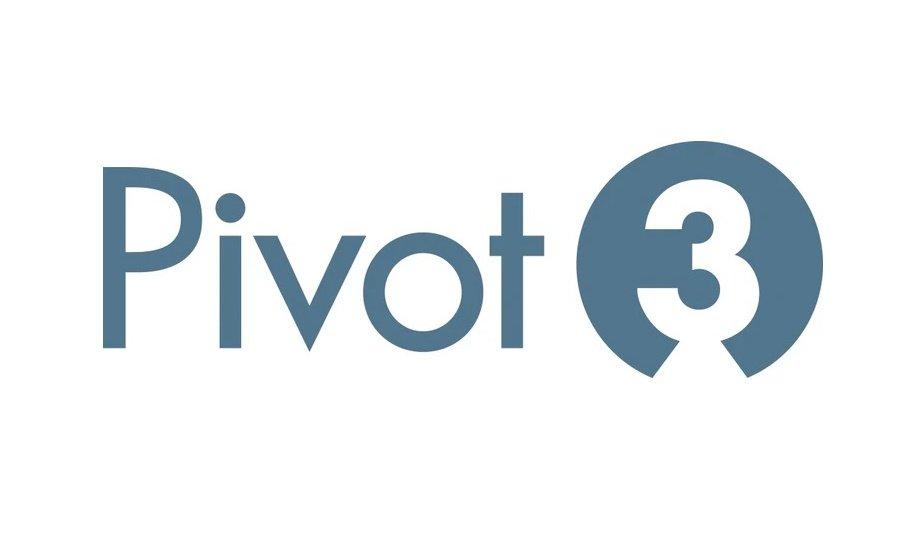 Pivot3, the globally renowned company in intelligent software for simplified security and surveillance infrastructure solutions, has announced the release of the Pivot3 Surveillance Series Edge, an optimized product offering for edge and distributed physical security environments.

Video surveillance, video analytics and other security applications are being deployed at remote and distributed edge sites at an increasing rate, to protect people and critical assets at those locations, and to derive more real-time insights from video and other data.

Having these applications deployed at remote sites help overcome the latency and bandwidth issues that are associated with moving that data back to a central location for processing. This necessitates the need for infrastructure at the edge that will provide flawless capture of video, without dropped or degraded frames, and ensure applications never go down, and be simple to manage locally or remotely.

“The need to capture video at the edge is expanding rapidly in tandem with the growing volume and importance of surveillance at remote sites,” said Anna Sliwon-Stewart, Senior Analyst and Research Manager at Omdia.

Anna Sliwon-Stewart adds, “Easy to manage storage solutions for distributed physical security environments will be even more needed in the future, as they make it easier for installers to deploy modern, innovative video surveillance systems.”

Ideal for remote and distributed environments in the transportation, critical infrastructure, energy/utilities, and retail markets, Surveillance Series Edge provides simple, efficient, and highly available storage and servers, in the form of hyper-converged infrastructure that scales from supporting 60 to over 400 video surveillance cameras at the edge.

Due to integrated virtualization technologies, other applications at the edge sites, such as access control, visitor management or intrusion detection can be consolidated on Surveillance Series Edge, in order to further reduce costs and realize the benefits of shared resources and advanced resilience.

“With the requirements at remote, distributed sites becoming more demanding, Surveillance Series Edge is the right solution at the right time,” said Ben Bolles, the Vice President of Products at Pivot3.

Ben Bolles adds, “This solution right-sizes our enterprise-class Surveillance Series for edge deployments with the same software-based intelligence and management, so our customers do not have to compromise on capabilities.” 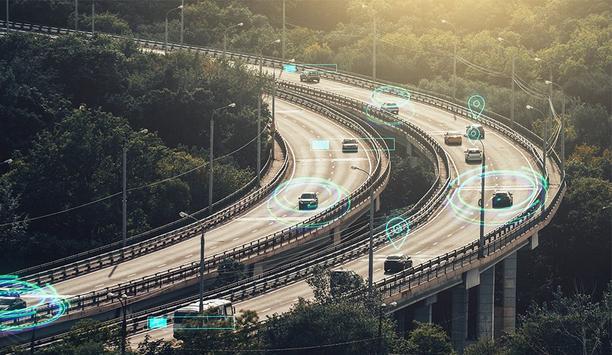 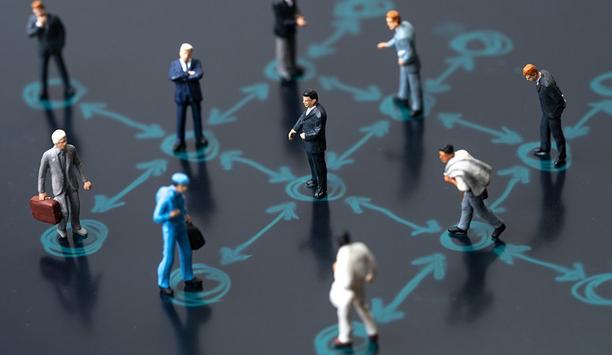 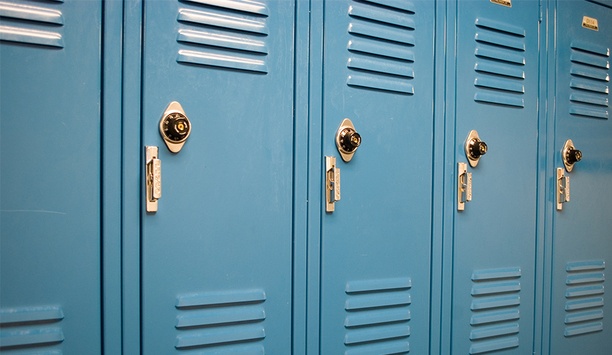 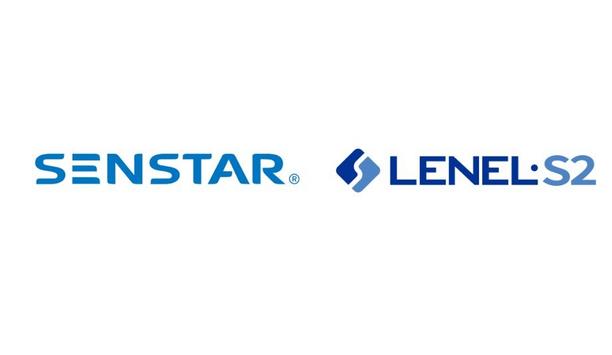 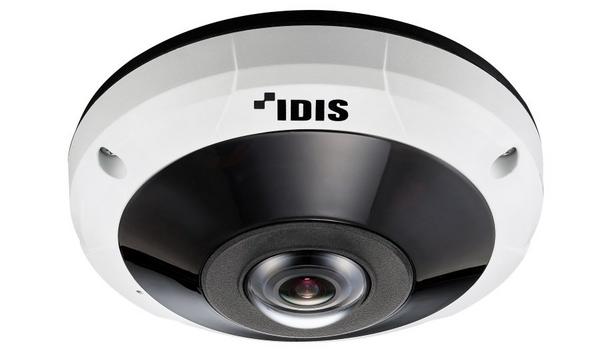 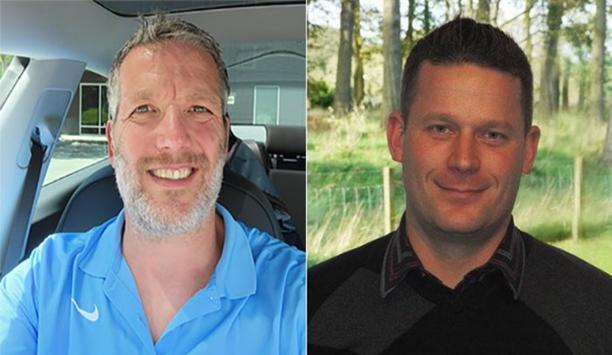