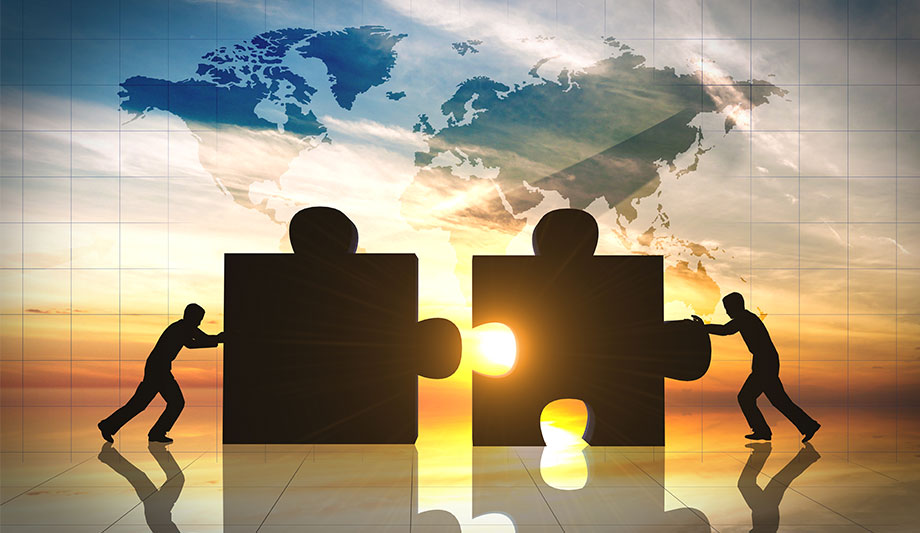 For the second year in a row, Canon made the biggest M&A move in the security marketplace in 2015. How could Canon top the industry shockwaves it created in 2014 when the Japanese giant acquired VMS company Milestone Systems? That’s easy: They bought Axis Communications for $2.8 billion in 2015.

Although the Canon-Axis deal grabbed the most headlines and was easily the most shocking M&A announcement of 2015, it was certainly not the only big news on the mergers and acquisitions (M&A) front. Consolidation seemed to be breaking out all over, although the announcements were generally positioned as “strategic” rather than in response to market forces.

Canon Inc. made a public offer to the shareholders of Axis Communications to transfer all of their shares in Axis to Canon. The total value of the offer was approximately $2.8 billion – Canon’s biggest acquisition to date. The move was further evidence of Canon’s confidence in the video surveillance market – and its intent to be a big player in the market.

Phybridge made its mark in the communications industry as a manufacturer of long-reach transmission technology. Looking to target the security industry as a lucrative new market for that technology, Phybridge agreed to purchase NVT, a well-known supplier of IP and PoE transmission. Phybridge is looking to leverage NVT’s position and reputation in the security market to boost its sales of long-reach PoE and Ethernet over new or legacy coax and UTP cable.

Cloud-based integrated security solutions provider 3xLOGIC saw how well its products fit with those of infinias and announced acquisition of the cloud access control company. Adding access control is a natural extension of 3xLOGIC’s video products, including the VIGIL VMS and business intelligence, data management and cloud-based services. Access control was the “missing piece” in their overall product offering.

ASSA ABLOY has made hundreds of acquisitions since 1994, and continued the pattern this year. Given ASSA ABLOY business unit HID Global’s focus on identity, it makes perfect sense they would acquire Quantum Secure, whose SAFE software suite is a robust, policy-driven application to will help enterprise customers achieve their identity management goals. The SAFE software suite allows organizations to manage identities across multiple sites for employees, visitors, vendors, and contractors.

Brivo announced that the cloud-based access control company had been wholly acquired by Dean Drako, entrepreneur, president and CEO of Eagle Eye Networks. With this acquisition, Drako pledged to apply the strategy and execution processes he used at his other successful companies, including Barracuda Networks, to leverage Brivo’s technology lead and growth trajectory. Combining Brivo’s cloud access control with Drako’s cloud video surveillance company Eagle Eye Networks seems to make a lot of sense.

Panasonic Corporation of North America entered into an agreement to acquire all shares of Houston, Texas-based Video Insight, Inc., a developer of video management software, as part of its strategy to expand business opportunities for both companies in the education market in North America. Founded in 2002, Video Insight provides enterprise-class video management solutions for security systems to over 25,000 customers in the financial, government, retail and transportation sectors as well as 6,500 K-12 school and college customers. 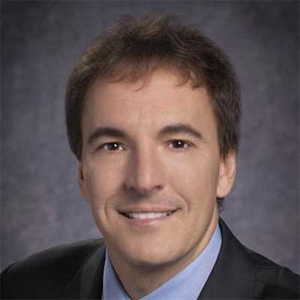 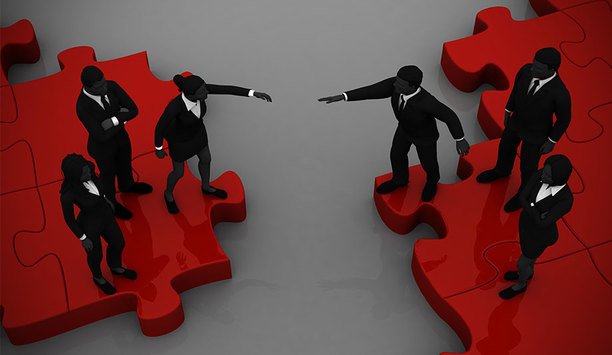 Consolidation And Customer-Centric Approaches Drive Growth For 2016 And Beyond 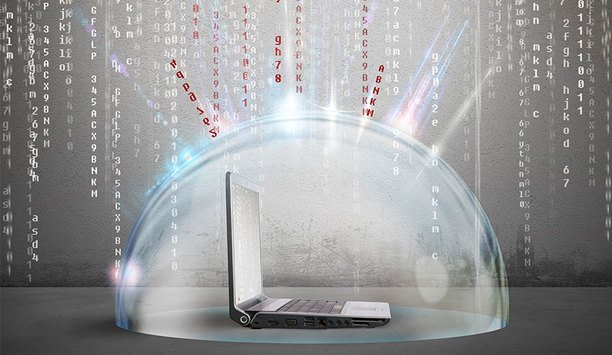