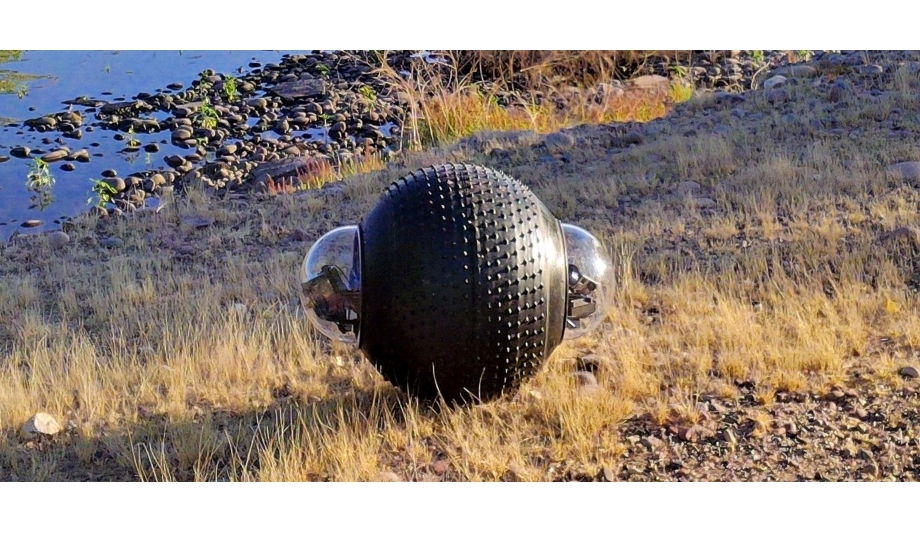 Drones are commonly known for flying in the sky, but a new breed is rolling around on the ground and swimming in the ocean. Now, in an alliance straight out of science fiction, two CT-based drone companies are joining forces to take on the task of protecting our planet using both airborne and amphibious drones by automating operations in security, environmental and even military fronts, globally.

Harford based Aquiline Drones (AD), a premiere Cloud and drone solutions company, will be powering GuardBot's spherical and amphibious robotic vehicles via the AD Cloud (or ADC). Like Amazon's AWS, ADC is quickly becoming the industry Gold Standard for all Unmanned Vehicle (UV) operations, taking full advantage of its capacity, modularity and truly salient features for autonomous assignments, operations and quests.

“Our new alliance with Aquiline Drones now gives us the ability to program our bots with advanced AI for complicated missions in surveillance, security and detection. And with AD’s focus on US supply chain manufacturing, this is truly pioneering a new direction for drone technology in the US,” noted Peter Muhlrad, President of GuardBot.

"GuardBot was initially conceived for a planetary mission on Mars. As such, our robots can traverse all terrains, including paved roads, dirt paths, dunes, snowy fields, sloped mountains, or even water surfaces. GuardBot spherical robots can even navigate upstream,” said Muhlrad. “And with the right sensor, camera and/or acoustic package, the use cases are endless,” Muhlrad notes. “Our new collaboration with Aquiline Drones couldn’t be timelier! The first batch of GuardBots will be manufactured at AD’s downtown Hartford facility starting in May,” added Muhlrad.

GuardBot’s circular drones range from 6.5 inches to 7 feet in diameter and move using a patented drive-mechanism that allows it to easily provide forward and backward motion as well as make 360-degree turns. They can operate continuously for up to 25 hours on one charge and reach speeds of up to 12 mph on land and 3 mph in water.

Each GuardBot is equipped with pods on its right and left sides that contains interchangeable sensors, such as video cameras, thermal, infrared, microphones GPS and audio for continuous content gathering, transmission of data and constant communication with command control.

“We eagerly anticipate integrating GuardBot’s entire network of all-terrain drones into our cloud to provide enterprise asset management (EAM) services, including data gathering, analytics, modeling and storage capabilities,” Alexander added. "Additionally, the timing of this hi-tech endeavor could not be more opportune - not just for Connecticut, which is quickly becoming the drone capital, but for our entire nation!"

Admittedly, drone technology is exciting, ushering in a plethora of opportunity industry wide"

"Admittedly, drone technology is exciting, ushering in a plethora of opportunity industry wide. AD strongly advocates workforce development and intends on using the burgeoning AD brand to further expand the industry, thus creating opportunity for all interested,” Alexander continued. "Given the abundance of use cases in our defense department and other government agencies, AD is particularly pleased with the opportunity it delivers to our veterans,” Alexander added. “Not only is GuardBot useful technology, but it is truly thrilling,” said Alexander.

"Civic unions are born out of compatibility, and business is no different. Can’t think of a better way to describe the exciting collaboration between Aquiline and GuardBot,” Alexander added. “GuardBot dovetails nicely into our business model and complements our mission of pioneering a new direction in the UAV/S industry where safety comes first,” Alexander concluded.

As GuardBot’s amphibious and land-based drones can be outfitted to carry payloads, such as audio/visual sensors, fire retardant liquids and ground penetrating radar, Muhlrad and Alexander both emphasize that the collaboration of their companies will produce a variety of new and powerful capabilities for drone systems, including:

Further, through cloud-based transmitters, AD’s aerial hardware will be able to deploy and communicate with GuardBot’s ground-based vehicles for a seamless unmanned system that works together in solving potential life-threatening issues like fires, theft, vandalism and violent attacks.

“Being pilot-owned and boasting more than 200 years of collective experience in the aviation industry, Aquiline Drones understands and adheres to the strict safety standards of the Federal Aviation Administration,” adds Alexander. “In addition, as one of only four drone airline companies in the United States holding an FAA 135 Air Carrier Certificate, we offer future operational flexibility to facilitate approvals and exemptions on non-traditional, augmented and unique UAV operations such as the GuardBot collaboration.” 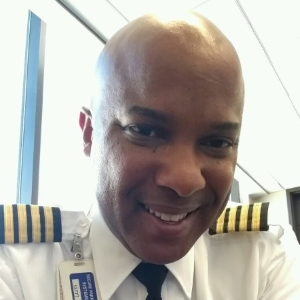 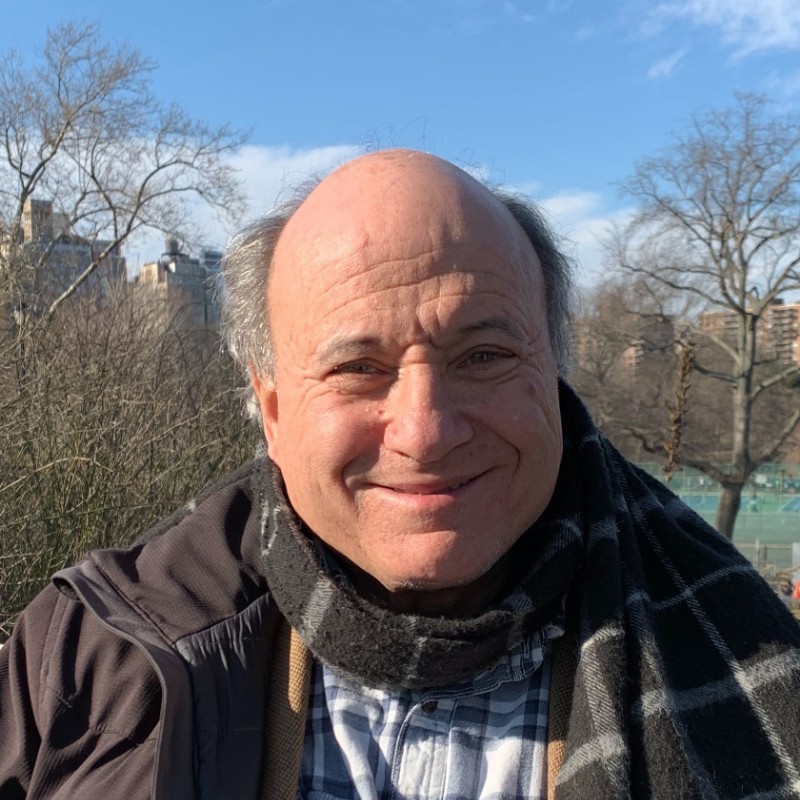 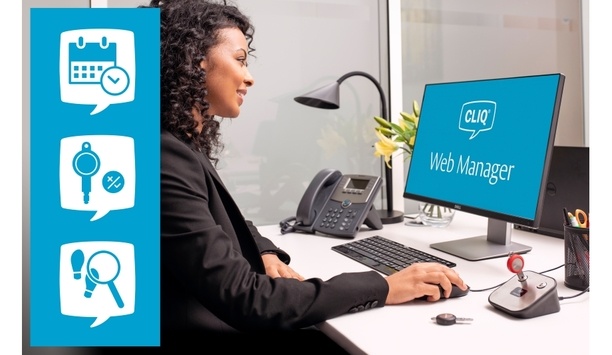 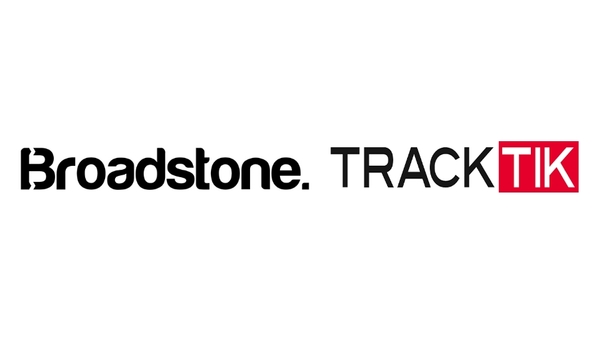 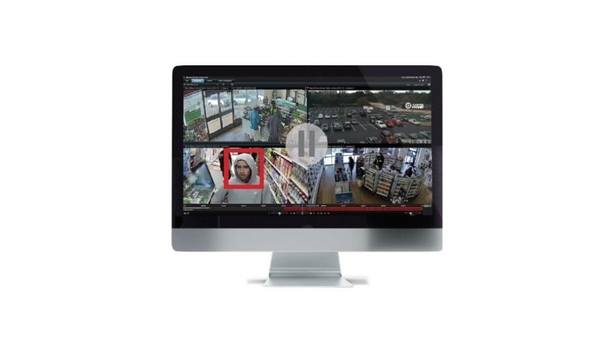