When companies introduce new products aimed at improving the efficiency of traffic and safety of all road users, a critical step in the process often includes testing those products by state Departments of Transportation (DOTs).

This testing and certification by DOTs ensure that new technologies are viable and acceptable solutions to be placed on each state’s respective approved products list (APL), which then allows adoption across city, county, and state applications. In many states, securing a place on the APL is required before state-wide or local municipality implementation.

Widely recognized as one of the most, if not the most, stringent APL certification processes in the United States, securing a place on the Florida Department of Transportation (FDOT) APL affords a level of trust that shows other existing or potential customers, such as city councils or integrators, the level of quality these products offer.

FLIR Systems (FLIR) is pleased to announce that several of its latest generation smart sensors for traffic detection and data collection have been placed on the state of Florida’s APL. These include the TrafiSense2, TrafiOne, Traficam x-stream2, and the TrafiSense2 Dual.

Because of the high bar that FDOT maintains for products to achieve APL certification, several other state DOTs recognize FDOT’s APL and use it as part of their acceptance process, in addition to their own respective state standards.

In addition to Florida, FLIR is working with several other state DOTs to include its latest smart sensors on each state’s respective APLs, enabling wider adoption of this critical technology. Worldwide, FLIR has tens of thousands of smart sensors deployed in dozens of countries.

The FLIR TrafiSense2 uses a high-resolution thermal sensor to accurately and reliably detect vehicles and vulnerable road users, such as bicyclists and pedestrians, no matter the lighting and weather conditions.

Combined with onboard object classification analytics, TrafiSense2 has quickly gained an excellent reputation and following among traffic engineers and managers, for its high performance and use in several applications.

FLIR TrafiCam x-stream with onboard analytics

With its built-in HD resolution color sensor and onboard analytics, the FLIR TrafiCam x-stream is an excellent value option to achieve reliable traffic/vehicle detection, as well data collection. FLIR is no stranger to Florida Department of Transportation’s APL.

The original TrafiSense was listed on the APL several years ago. With the introduction of that product, FDOT needed to evolve its criteria to now include thermal imaging as a category within its intersection products umbrella.

With the legacy approvals in place and the newly listed products, this paves the way for FLIR to secure additional approvals for new products. This includes the recently-announced FLIR TrafiSense AI with thermal imaging and the FLIR TrafiCam AI visible camera, both with onboard Artificial Intelligence (AI), designed to safely help optimize traffic flow on roadways and at intersections. 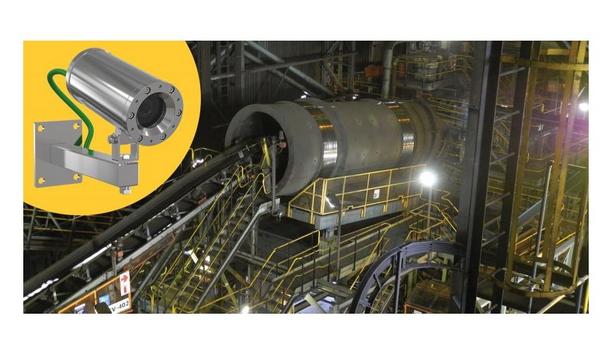 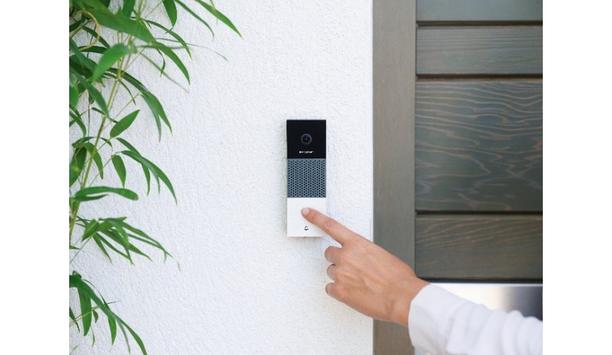 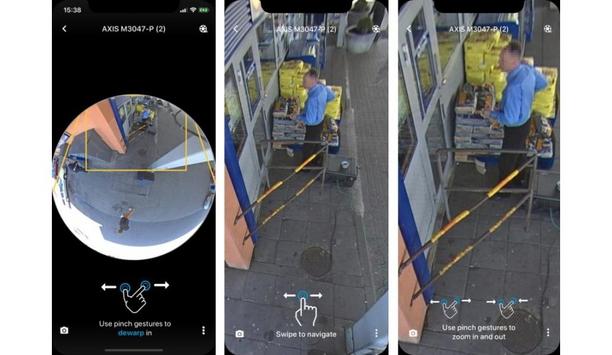