At a time, when threats of a terrorist attack are a constant worry in the Indian capital, New Delhi, the Delhi Police has gone in for a mobile command and control center vehicle from Mistral Solutions, in order to help the brass of various security agencies to congregate, and take and communicate decisions in the event of an emergency.

This first-of-its-kind bus will also be of immense value during the execution of tactical security operations and critical infrastructure protection.

The bus has been built over six months and hosts a range of features, including a conference room, operation center and an equipment section with state-of-the-art surveillance and communication equipment.

“It can be deployed at a strategic location at short notice to provide flawless communication, if normal communication is unavailable,” said Delhi Police Commissioner, Amulya Patnaik, who conceptualized the Mobile Command Center.

Mr. Parnaik adds, “It has been fabricated on a CNG chassis and sports the necessary wireless nets to provide communication in various districts, security and traffic, etc. as per the requirement in different parts of Delhi.”

In addition to these, the vehicle can also be used for the security of VIPs and visiting dignitaries, during elections, violent protests and in disaster management, during natural calamities. The bus can additionally be deployed on occasions, like Republic Day and Independence Day, and to handle law and order breakdowns.

Officials said that the customized air-conditioned vehicle has an aerodynamic body and ergonomic interiors. The control room is fitted with advanced technologies, like the Integrated Communication System, voice loggers, wireless radio operator consoles and closed-circuit television.

The bus has a six-meter mast mounted with long-range and day-night zoom cameras that can be used for video surveillance of the surroundings. Police had floated a tender for the customization and fabrication of the bus last year, and it was built by a Bengaluru-based firm, Mistral Solutions’ at the cost of Rs. 3.7 crore.

Several officials of Delhi Police and other agencies stated that the induction of the bus would not only help in securing the capital, but also act as a force multiplier. Such mobile control centers are used only by police forces in some western countries as of now.

Delhi Police’s bus is equipped with flood lights and has a 20KVA generating set and a 5KVA uninterrupted power supply. It also has a provision for raw power and is fitted with the latest public announcement systems.

The conference room has a 5-seater sofa and a 42-inch display device with on-the-move dish service, which are meant to be used by the police chief and heads of other agencies, such as the Intelligence Bureau and National Security Guards in a crisis.

“The operations room has a facility for 4G radio conferencing and satellite communication. An integrated communication system and 10 radio dispatch operator consoles are some of the features that make this bus unique in terms of technology,” claimed Prem Nath, Additional Commissioner of Police (operations) for Delhi Police.

The consoles have push-to-talk service, headsets, standby radios and a hidden and foldable seat for the officer-in-command. The high-definition displays can be employed to monitor the CCTV feeds and view the map of Delhi whenever required. 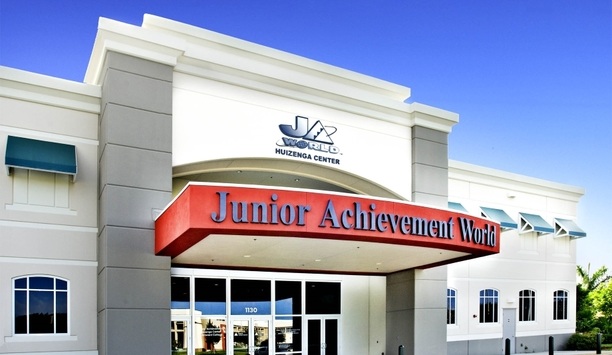 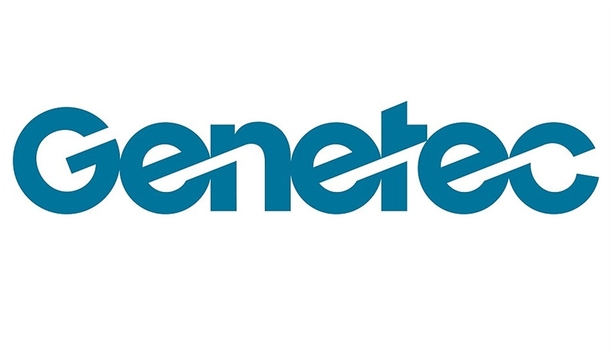 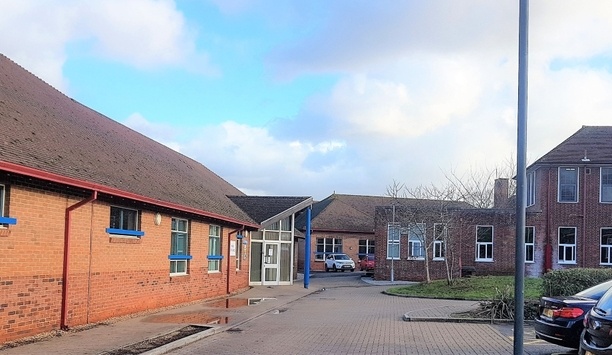