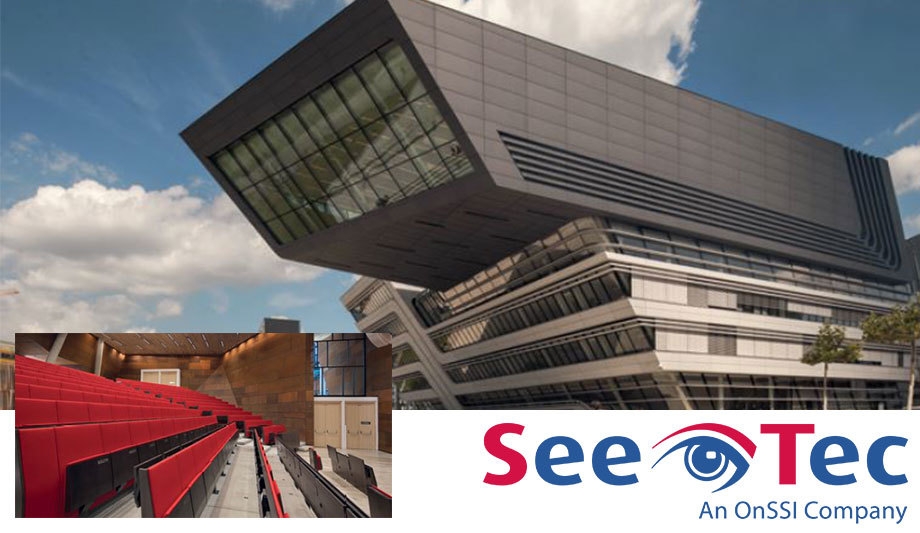 The Vienna University of Economics and Business (WU) was founded in 1898 by the k. k. Ministerium für Cultus und Unterricht as the "k. k. Exportakademie". At that time, tuition was being given in the following relatively modern ­fields: Foreign languages, economics, business affairs, economic geography, public law, private law and consumer affairs.

Due to steadily increasing numbers of students, the WU had to relocate to various sites in Vienna several times in its history. The previous location in Althanstraße – originally designed for around 9,000 students – was already fully occupied when the university moved there in 1982. In the 1990s, the number of students grew further and eventually settled at over 20,000. As a result, in 2009 work began on a new campus in Vienna's second district to the east of the Prater park.

Six renowned architects from around the world were involved in the planning of the WU campus, with the stated goal of constructing world-class architecture. What was ultimately created was an open site with clear spaces and green areas, with a total of nine standalone and very di­fferently designed building complexes distributed across it.

The heart of the WU campus is the Library & Learning Centre designed by the Zaha Hadid design office, which houses central service facilities, banqueting halls and a library, among other areas. Campus WU was opened in a ceremony on 4th October 2013 and provides space for 24,000 students and 2,300 employees.

Even during the planning stage of the WU campus, the topic of security played an important role. A viable concept had to be developed, in particular for the large outdoor areas that are accessible day and night, to protect students, staff­ and visitors on the campus against attacks and thefts, while still respecting their personal rights.SeeTec software o­ffers encrypted communication between the server and the client, and also supports secure connections to the cameras

A further key task of the security technology is visual support for the emergency services in the event of an alarm as well as the securing of escape routes. Design aspects also needed to be taken into account; this means that the cameras should be placed as inconspicuously as possible, and should not in any way affect the overall architectural impression, a tricky task for the installation engineers in particular.

An invitation to tender was launched for the security technology on the WU campus, with Siemens AG Austria ultimately winning out with a comprehensive overall concept which also takes the architectural features into account.

Since its launch in 2013, a networked video system with several hundred IP cameras has been guaranteeing security on the WU campus. The image data is recorded, managed and supplied using SeeTec video management software. The SeeTec software was chosen for the video management system; and thanks to its flexible and modular design the SeeTec solution is expandable and can be easily connected to third-party systems. For the WU campus, this was important because all security systems were to be linked and managed via a centralized building management system.

As the public spaces on the WU campus also needed to be secured, observing the highest possible standards on data. To minimize the system load, the video images are recorded and supplied via multiple servers that are also protected against failure via a made-to-measure redundancy concept. The live images can be displayed as required on a large-screen system in the WU campus control center.

Protection and maintaining the personal rights of students, staff­ and visitors was of paramount importance. In this respect, the SeeTec software o­ffers encrypted communication between the server and the client, and also supports secure connections to the cameras. In addition, sensitive areas can be masked out in the camera image or persons can be made unrecognisable by pixilation; access to the recorded original data is then only possible with the works council being present, for example.

To permit interaction of the total of 16 di­fferent systems (such as fire, access control, video technology), they are linked to one another via the Winguard SiControl building management solution from Siemens. If, for example, a fire alarm is triggered, action plans can be automatically displayed in the control room or in the deployment center, and live images from cameras in the vicinity can be displayed. This means that the emergency services personnel can quickly gain an overview of the situation and ensure that escape and access routes are clear.

The cameras distributed across the terrain and in the buildings focus primarily on the outer shell, the escape routes and the critical infrastructure. Thanks to specially developed mounting concepts from Siemens, it was possible in many cases to incorporate them inconspicuously into the façade and ceiling structures, thus preserving the overall architectural impression.

To offer additional security to students, staff­ and visitors on the site, SOS telephones have been erected at multiple points on the premises. If an emergency call is sent from there, this triggers an alarm on the Winguard SiControl. In addition, the nearest PTZ camera focuses the column and turns on the live image in the control room. This means the security personnel can immediately gain a picture of the situation on the ground.

Johann-Wolfgang Hörtl, responsible for the security department at WU Vienna, and therefore also for the video system, summarises the special features of the video system at WU Vienna: “The challenge faced by the WU campus was to reconcile the requirements of security and ­fire protection with protecting personal rights and video data - after all, we operate in the public space here as well as in areas where lots of people are working. The SeeTec software does both – it seamlessly integrates with building and hazard management systems and at the same time offers numerous features to protect data and personal rights."

Another important aspect when selecting a suitable video solution was the simple expandability of the system to keep pace with potential further rises in employee and student numbers in future as well. Thanks to the modular design of the SeeTec video management software, new camera channels can be integrated quickly and easily into the system. In addition, new functionalities can be added at any time in the form of expansion modules – examples of this include intelligent video analysis or license plate recognition for managing parking areas. 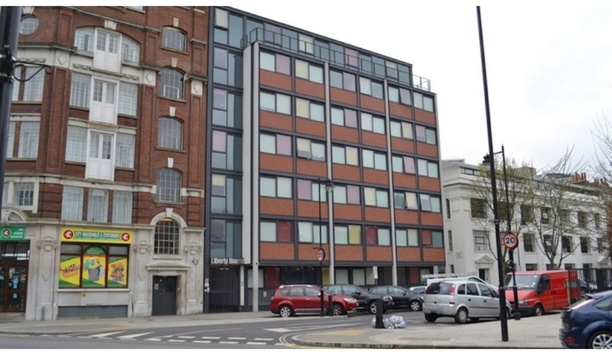 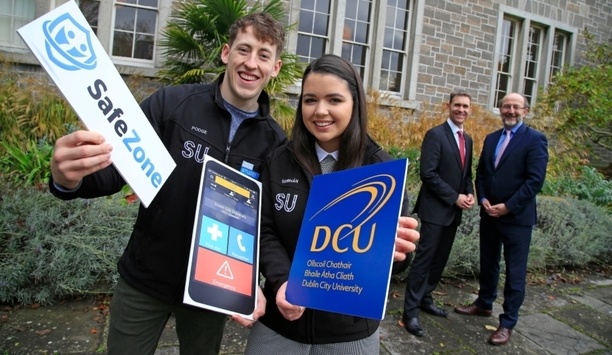 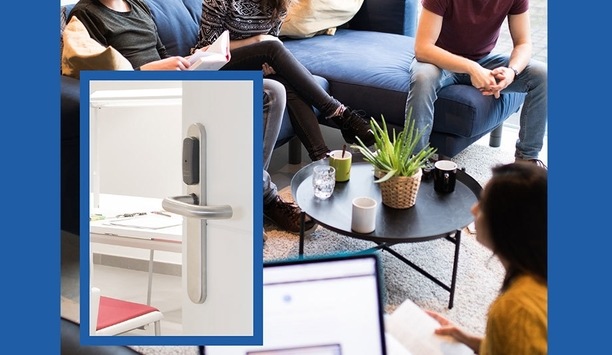