What Effect Does Privacy Have On Choosing A Surveillance Camera Location? 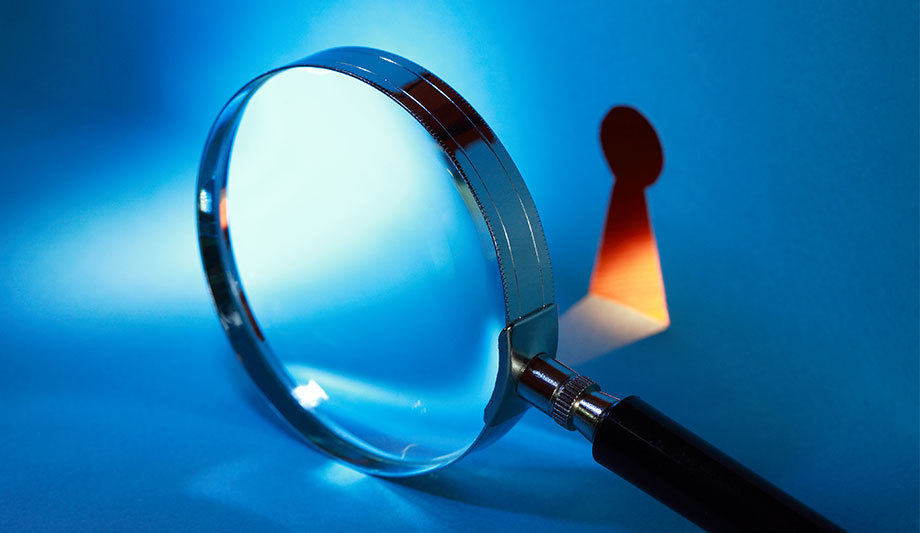 We asked this week’s Expert Panel: What are the limitations on where video cameras can be placed because of privacy? With hundreds of new cameras installed every day, the likelihood increases exponentially that a camera will be placed in a location where it violates privacy. In fact, threats to privacy are often among the largest objections when video surveillance is proposed, whether in a public area or in the workplace. Allaying fears about undermining privacy is a basic requirement to make such systems acceptable to the public. It’s a touchy subject, but one our Expert Panel is willing to address.

The answer to this question depends on which part of the world we are talking about, as different regions and countries of the world have various regulations in regards to privacy. Some countries, like Denmark, have major restrictions on CCTV even in public places, whereas some places such as in the United Kingdom and the United States, the privacy laws are relatively lax, or even non-existent – especially in regard to public places. In most countries, however, there are some areas that are considered off limits, such as bathrooms, changing rooms, doctor's offices and patient rooms in hospitals. There are some areas, such as classrooms, assisted living facilities, offices, employee break rooms, etc., where the laws and privacy expectations may differ greatly from country to country and even from town to town within a country.

While there are obvious places where a camera is inappropriate, such as washrooms, locker rooms, hotel rooms, and medical examination rooms for ethical or privacy issues, megapixel cameras have opened up new concerns to consider. A high-megapixel camera placed with a field of view that inadvertently encompasses other areas normally considered private, such as hotel rooms, apartments, homes, or backyards, can be inappropriate for privacy protection. A high-resolution megapixel camera placed with a field of view that includes computer monitors, documents, credit cards, or cash transactions may be able to record details of those items. That might be the intent in some applications, but credit card numbers would need to be protected to avoid compromising financial data. Similarly, Social Security cards and medical insurance forms could require protection to both maintain privacy and not run afoul of HIPAA (Health Insurance Portability Act) in the United States or similar laws elsewhere.

The question (in the United States, at least) comes down to whether a camera is viewing a person in a place where they have a reasonable expectation of privacy. The emphasis is on “reasonable” – specifically, whether a jury would rule that expecting privacy in a given location is reasonable (and therefore, that privacy has been invaded). This would rule out cameras positioned to look through the windows in an apartment complex, for example (not to mention ruling out other obvious improper locations such as restrooms, retail fitting rooms, etc.). Cameras with privacy masking capabilities expand the acceptable locations where they can be used. A camera with privacy masking can block the part of a video view that is objectionable while enabling the camera to be placed in a location that might otherwise be inappropriate. Blocking a face can protect an individual’s identity, and thus, their privacy.

When mounting any CCTV camera, it is essential to pay attention to local legislation. In the UK, the Data Protection Act requires you to justify the reasons for any CCTV system; basically the more private the area, the more critical the reasons need to be. For instance, use of cameras in retail applications can easily be justified in general surveillance of sales floors and shopping aisles, but cameras should only be used in changing areas to address a particularly serious problem that cannot be addressed by less intrusive means. While employers have the right to monitor common areas in workplaces, they are restricted from installing cameras in areas where employees can expect privacy, whether restrooms, changing rooms, or private offices. Use of covert cameras requires clear written justification. Covert surveillance should be kept to a minimum time period. Inadvertent discovery of information unrelated to the intended targets would be questionable.

There’s more than one answer to this week’s privacy quandary, depending (among other things) on the jurisdiction where cameras are being considered. Security dealers and integrators should keep up to date on local laws and regulations. Certification training and support from camera manufacturers will help make systems integrators aware of these concerns. Integrators should also mitigate the concerns in discussions with the customer to determine what, specifically, is to be covered in the camera field of view. Better safe than dragged into court. 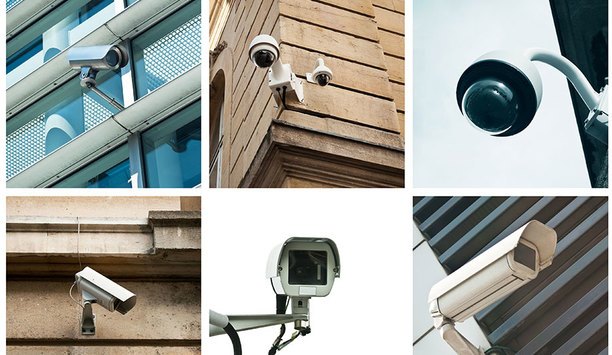 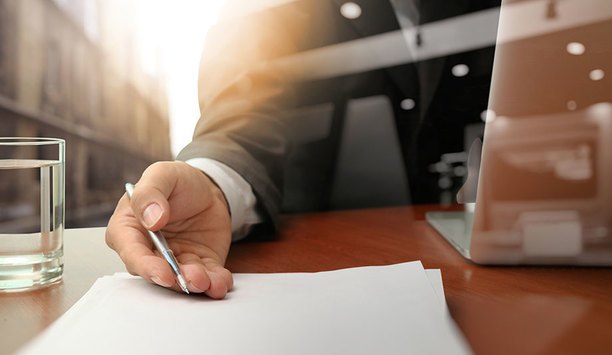 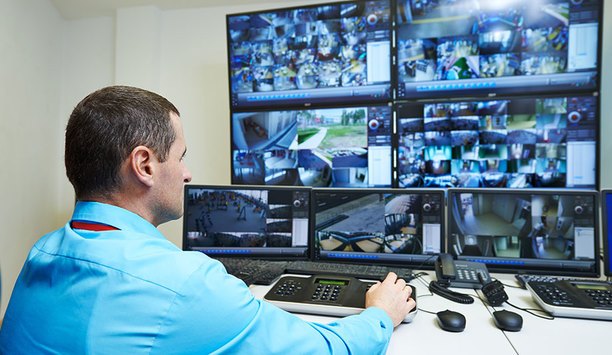 Which Non-Security Uses Of Video Are Catching On?