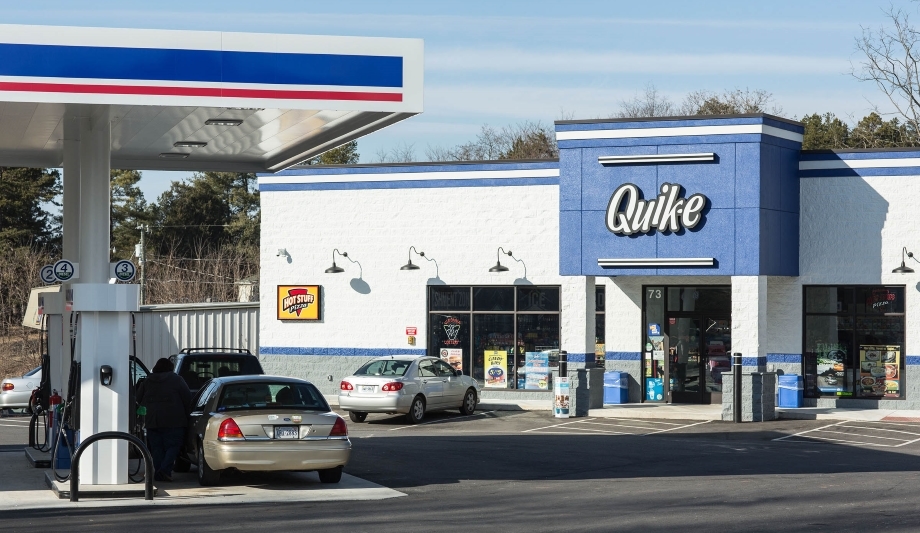 Todd Burgess has an easy answer when asked why he’s used a March Networks video solution in his Quik-E Food convenience stores for more than 15 years. “It’s simple. The system is constantly saving us money.”

In his role as Vice President of Quik-E Food Stores, Burgess oversees all the networking and IT requirements for the Lynchburg, Virginia business, which includes 13 convenience stores and gas stations, six car washes, a laundromat and a craft beer pub called The Filling Station known for its unique combination of ‘growlers, grub and gas’.

While many things about the family-owned business have changed since its founding in 1973, the need to keep a close eye on each location’s inventory hasn’t. Like every retail organization, Quik-E can cite numerous examples of theft, fraud and inventory errors that have cost the business thousands of dollars in lost revenue. Finding those incidents and stopping them quickly can directly impact Quik-E’s profitability, and that’s where its March Networks intelligent video solution really proves its worth.

“I can’t tell you how many thefts I’ve caught with the help of our video system,” said Burgess. “I had a former employee just finish paying me back $13,000 they owed us in stolen goods, and we recently caught another employee who was stealing probably $50 worth of cigarettes each day.”

“And just this morning I was reviewing video of a weekly delivery with one of our managers,” continued Burgess. “We were able to confirm that we’d been charged for $77 worth of gloves that we didn’t actually receive. The video showed the delivery guy come into the store and put everything down. Two boxes of gloves is easy to spot, so it was obvious that that portion of the delivery was missing.”

Over the years, Quik-E Food Stores has upgraded its video solution to take advantage of better performance and new software capabilities. The March Networks video recorders first installed more than a decade ago have been slowly replaced by new generation 8000 Series Hybrid NVRs, able to support both analog and IP cameras or a full complement of IP-only video.

“We’ve been proactive about upgrading our IT infrastructure over the last few years, and our video system has always come back online, except in one instance where we couldn’t get the cameras connected again in a couple of locations,” said Burgess. “March Networks Tech Support was wonderful. They managed to diagnose the issue, which wasn’t related to the video products in the end. They were just a big help.”

Quik-E is also using March Networks Searchlight™ for retail, a software application that integrates surveillance video with the retailer’s POS transaction data to provide powerful search and investigation tools. Burgess uses the Searchlight software regularly to check for any unusual or suspect transactions and review the data when an incident occurs.

“I use Searchlight primarily to look for voids and cancellations, or high dollar value transactions,” said Burgess. “We actually just used it to help catch a manager who probably stole thousands of dollars from us. I knew I was short in inventory, so I pulled up the video and transaction data to see if things were being rung up. It was clear they were not and we had the evidence to prove it. Now we’ll use that evidence to hopefully recoup our losses.”

Ultimately, Burgess says that he’s a satisfied customer and he won’t be looking for another video solution anytime soon.

“I think it’s one of the best video surveillance systems on the market. March Networks has been good to me over the years and I’m a very happy customer.” 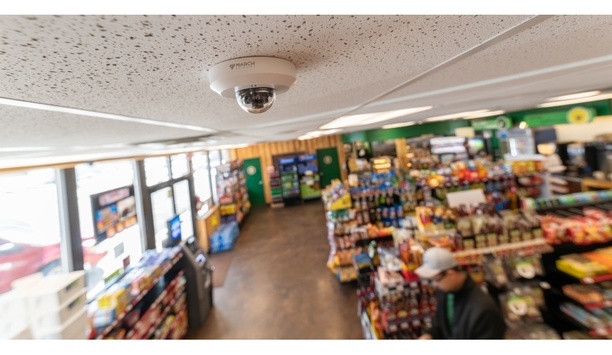 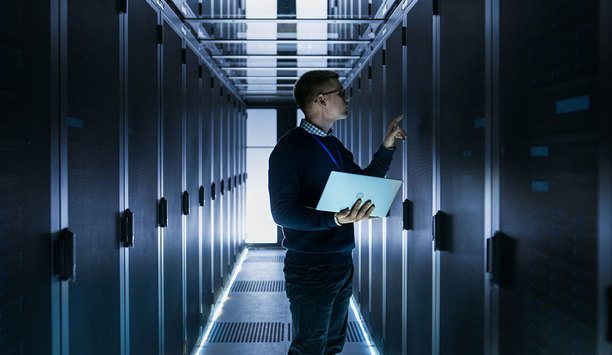 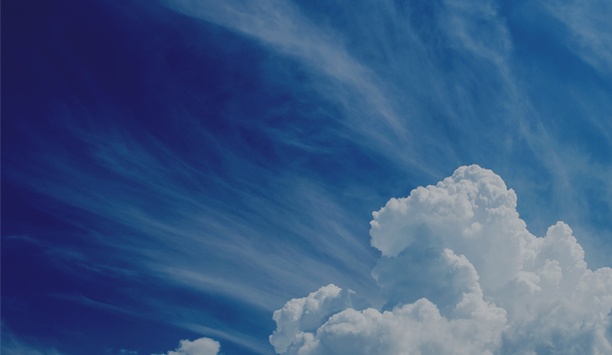 Is The Cloud Ready?