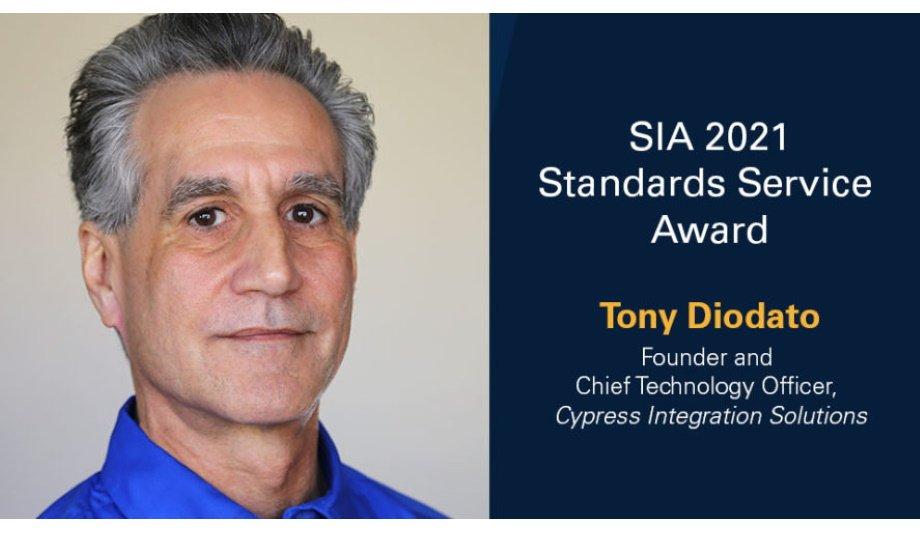 The Security Industry Association (SIA) has named Tony (Anthony) Diodato as the recipient of the 2021 SIA Standards Service Award, an honor presented to an individual demonstrating continued excellence and tireless service in volunteer efforts, related to the leadership, development, education and advocacy of SIA’s standards programs and services.

Security Industry Association will present Diodato with the award at The Advance, SIA’s annual membership meeting, which will be hosted on March 23, 2021 as a virtual event.

Diodato has been active in efforts to develop SIA Open Supervised Device Protocol (OSDP), a SIA access control communications standard designed to improve interoperability among access control and security products, since 2012. He has been co-chair of the SIA OSDP Working Group, since 2018.

“It’s been an amazing journey over the past 40 years in the industry. I’ve had the honor of working with some great colleagues and mentors in the OSDP Working Group,” said Tony Diodato, adding “I’m really looking forward to continue serving and to seeing OSDP gain worldwide acceptance.”

Tony Diodato was instrumental in the development of SIA OSDP version 2.2, which was released in December 2020 and improves interoperability, security and support for smart card applications. He also played a critical role in getting SIA OSDP approved as an international standard, by the International Electrotechnical Commission in June 2020.

He has spoken at many industry conferences and events on the importance of security industry adoption of SIA OSDP and has introduced the SIA OSDP Working Group to a new generation of industry talent through involving his development team in a variety of working group projects.

“Tony Diodato has been a tireless evangelist and educator for the SIA Open Supervised Device Protocol standard, and because of his efforts, SIA OSDP is not just an access control protocol – he has specified it for uses in aerospace and robotics and really amplified the reach of SIA’s activities,” said Joseph (Joe) Gittens, Security Industry Association’s Director of Standards.

Joe adds, “SIA applauds Tony for his exceptional contributions to SIA, the industry and the SIA Open Supervised Device Protocol standard and is proud to honor him with the 2021 SIA Standards Service Award.”

The Advance 2021 will take place on Tuesday, March 23, at 1:30 p.m. EDT and be hosted as a virtual event. At this special membership meeting, attendees will review official association business, recognize volunteer achievements in 2020 and exchange market intelligence for the year ahead. 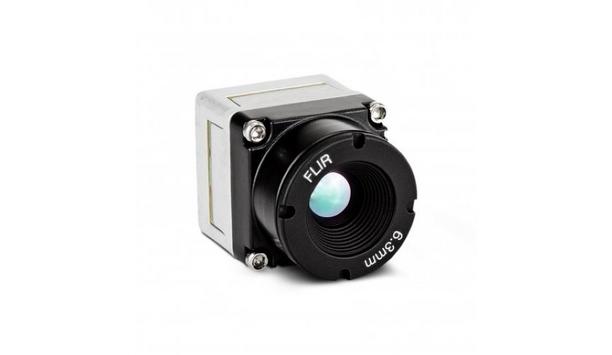 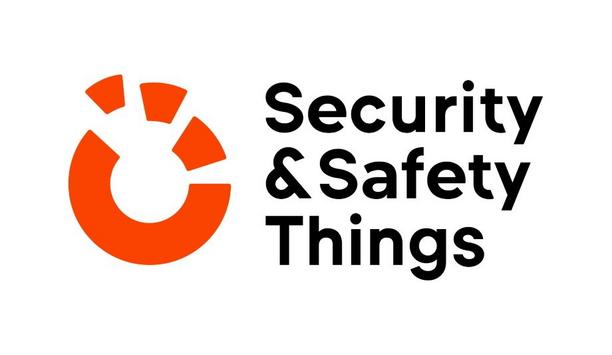 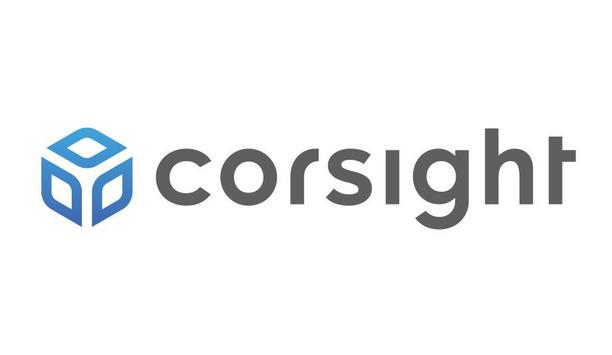