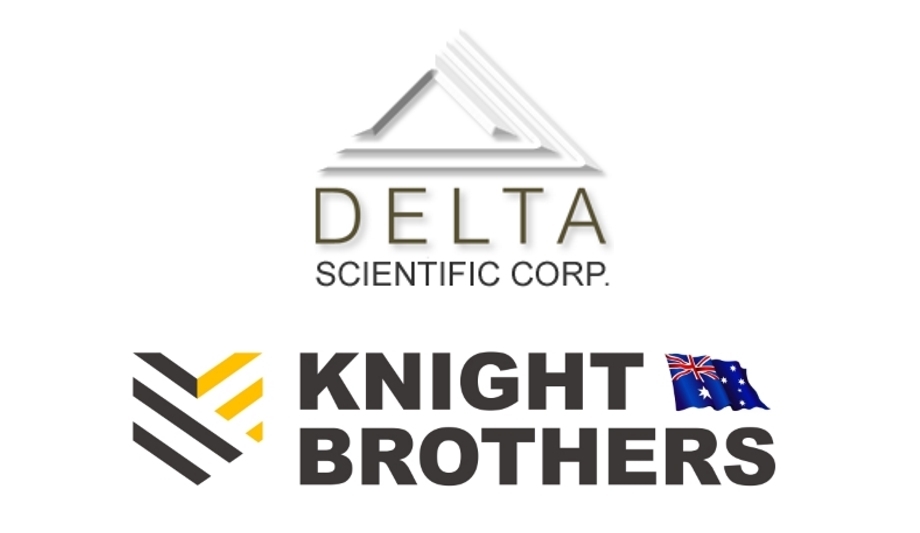 The Commonwealth Games held from 4-15 April on the Gold Coast, Queensland, Australia, included 4,400 athletes from 70 Commonwealth nations throughout the world, competing in 19 championship sports. It was the largest sporting event in Australia since the 2000 Sydney Olympic Games.

Organizers required a vehicle access system that could be rapidly deployed and would create secure vehicle check points that carried crash-certification.

Security focus had begun years prior to the games. The focus went beyond hostile vehicle mitigation (HVM) measures to include various other identified security risks. Perimeter security measures were aligned with the recently implemented Australia and New Zealand Counter Terrorism Committee (ANZCTC) strategy for the protection of places of mass gatherings.

A core element of this strategy was the effective and practical implementation of HVM measures at key locations. As the Australian partner of Delta Scientific, Knight Brothers Pty Ltd secured the contract for the vehicle barrier systems in late 2017 and liaised closely with organizers to ensure that specific security measures could be achieved through implementing Delta's unique barrier systems.

"Barriers protected major event venues including the main games stadium, Gold Coast Convention Centre, the Athletes Village and critical street closures throughout the Gold Coast area," reports Matthew Knight, director of Knight Brothers. "It was important for the Games' operations that access for emergency and authorized vehicles was maintained through the duration of the event.”

"The primary use of the 20-foot (6m) Delta portable barriers was in public areas where ground fixation or in-situ HVM measures were not practical or achievable," Matthew Knight adds. "Barriers were deployed in a variety of configurations in order to meet security and access needs. This included direct access points as well as heightened temporary security check points with stringent vehicle inspections undertaken by Australian Defense Force personnel. Secure access points at other locations were operated by contracted security personnel."

Delta's MP5000 portable barricades can be installed in 15 minutes or less to protect streets, entrances or wide expanses such as access to pedestrian areas. They protect people and critical infrastructures at public events and places of mass gathering, such as the Commonwealth Games. These mobile deployable vehicle crash barriers carry a recognized K8 rating (M40 ASTM rating).

They lower to let vehicles through but, when raised, they will stop a 6800 kg vehicle traveling 64 km/h. At the Games, stand-alone battery operated hydraulic systems with supplementary solar power charging and remote-control operation activated the barriers and allowed a high rate of vehicle throughput in meeting specific operational requirements.

Knight Brothers worked closely with Delta Scientific to adapt certain elements of the barrier systems to meet the needs of the Commonwealth Games. This included the ability to externally power the system through Australian compliant methods such as mains power or solar power arrays.

"Training of barrier deployment and operation were conducted directly to Commonwealth Games security staff during barrier delivery and commissioning. This ensured seamless integration of the systems across the various deployment locations," reports Daniel Knight, director of Knight Brothers.

"We were very proud to be a part of this prestigious sporting event and to provide the first known deployment of portable active vehicle barriers systems on Australian soil. With the continued support of industry leading Delta Scientific, we look forward to expanding our offering to Australian event and venue organizers, to enable them to meet their ever-increasing requirements of temporary HVM measures," Daniel Knight adds. 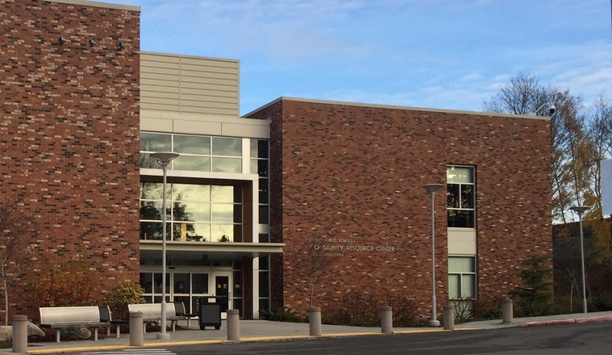 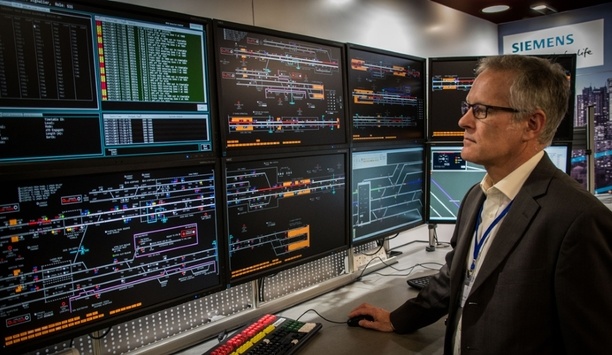 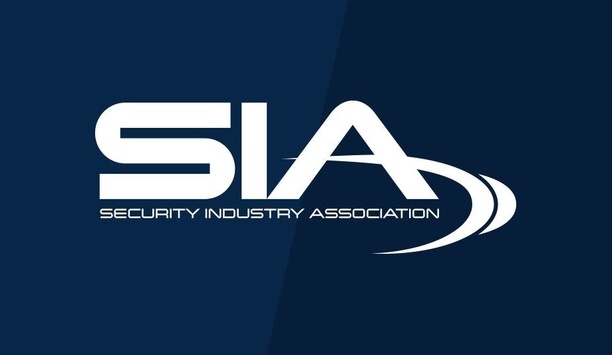