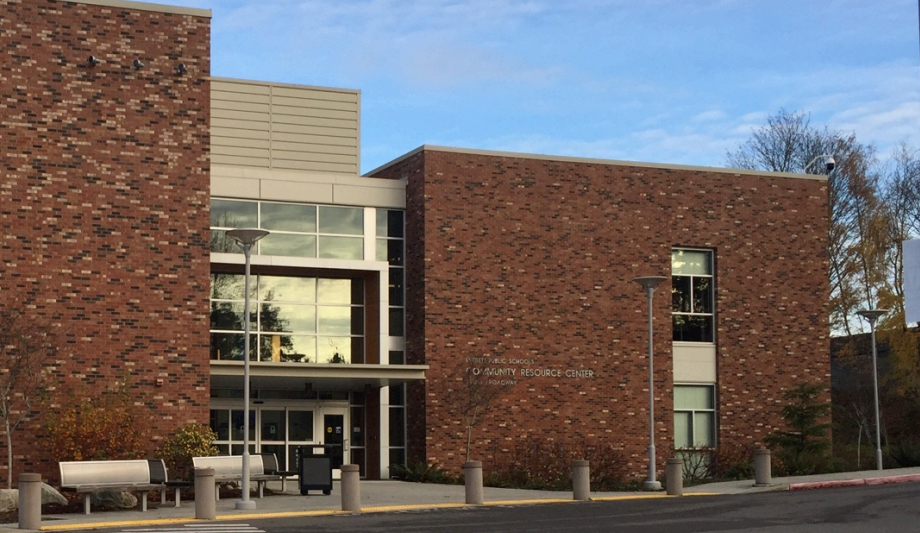 The Everett Public School district is located in Everett, Washington, the largest city in Snohomish County. The school System includes 27 schools spanning 39 square miles, with a Student population of almost 20,000. With so many campuses to monitor and protect, it was clear that the older surveillance system, a mix of off-brand analog products accumulated over three decades located at each site, was no longer adequate.

Thanks in part to a state-wide grant, in 2014, Everett Public Schools upgraded their entire video security infrastructure to a digital, IP-based system which included Wisenet cameras from Hanwha Techwin, and an OnSSI Ocularis Video Management Solution (VMS).

The information technology department was asked to design a modern security system that would serve the district’s current needs, be cost effective and handle future expansion. To accomplish the task for all campuses, they recently constructed a centralized, state-of-the-art data center for the district headquarters in Everett.

The initial IP camera system, featuring Hanwha Techwin products, was installed in 2014 to provide security video coverage at the then new district headquarters by RFI Communications. In 2015 a district wide video system was installed by Cabling & Technology Services. The video surveillance system was built to provide information and access to multiple stakeholders in the school district.

While campus security officers are primary users of the system, not everyone needs to see everything and the ability to precisely control access to feeds has been key to simplifying the system for administrators and principals, while still allowing law enforcement comprehensive access if required.The move from siloed analog security systems for each school to a centralized hub architecture for all video feeds has been a huge success for the organization

The move from siloed analog security systems for each school to a centralized hub architecture for all video feeds has been a huge success for the organization. The district has achieved a new level of control, quality and confidence. With over 600 cameras in use, and more Wisenet series cameras from Hanwha added regularly, the ability to expand and manage the system is a key benefit for the district and its security partners.

Like a typical data center, and unlike a typical school, the Everett Public Schools data center has power backup and redundancies in place. In addition to the security infrastructure, all data processing for every system, across all campuses, happens centrally at the data center.

“The Hanwha Techwin cameras integrate perfectly with our VMS system and we particularly like the on-the-edge analytics that the cameras provide in addition to using motion to trigger recording,” says Brandon Knutson, Video Security System Manager for Everett Public Schools. “In most cases, we record only during motion or other analytic triggers. The latest Wisenet cameras come with an entire suite of analytics which includes loitering, intrusion, entry, exit, disappear, and more, but we mainly use the intrusion function, which we find very reliable.”

Because of the close integration with OnSSI, Knutson and the team are able to utilize the multi-stream capabilities of the Wisenet cameras, dynamically switching between an H.264 low res and H.265 high res image when required.

When viewing a grid of 6 x 6 cameras on the Ocularis VMS, the smaller images can utilize the low-res stream. This keeps CPU/GPU usage low. If an operator clicks on an image to enlarge it, it automatically switches to the H.265 higher frame rate image for more detail and resolution.

“We’re currently installing our first Wisenet 9080 multi-sensor and we’re excited by the economies of scale we can achieve with the se cameras, while making no sacrifices in terms of performance and flexibility,” says Knutson. “We are currently testing the X series rugged interior cameras. We’re particularly interested in the sound analytics that come with those cameras. We’re looking at gunshot, explosion, and glass breakage analytics.”

“We like Hanwha Techwin’s commitment to cyber-security. We’re very aware of the cyber-security issues surrounding some camera manufacturers, and we feel good about the company’s South Korean ownership. Moving forward, we have a new elementary school in planning, and we’ll be using Hanwha Techwin cameras there too. Thankfully, the Hanwha Techwin product line has a camera for every need that we have,” concludes Knutson. 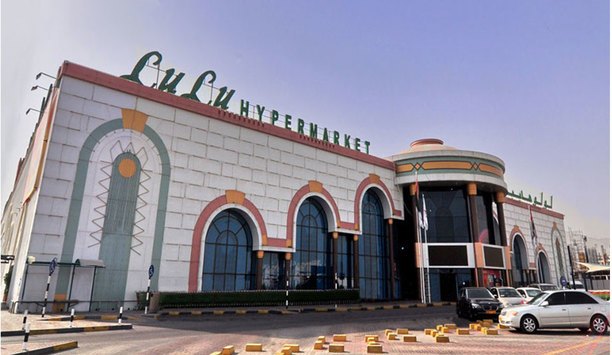 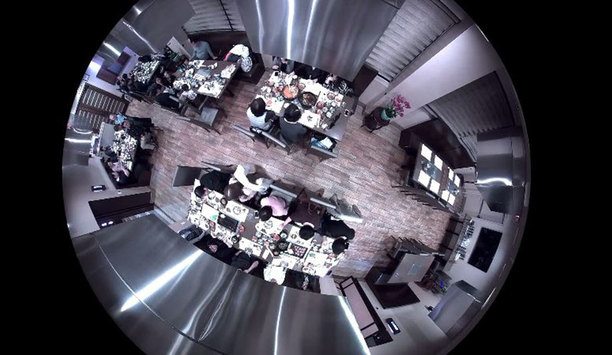 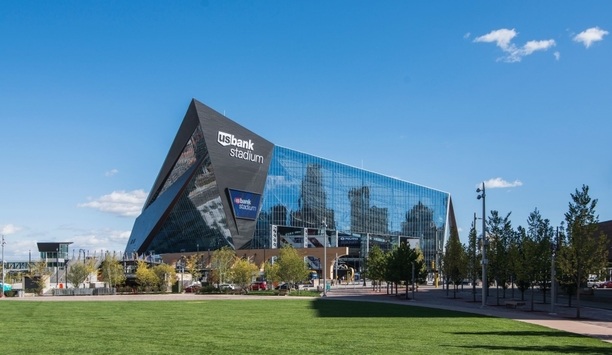