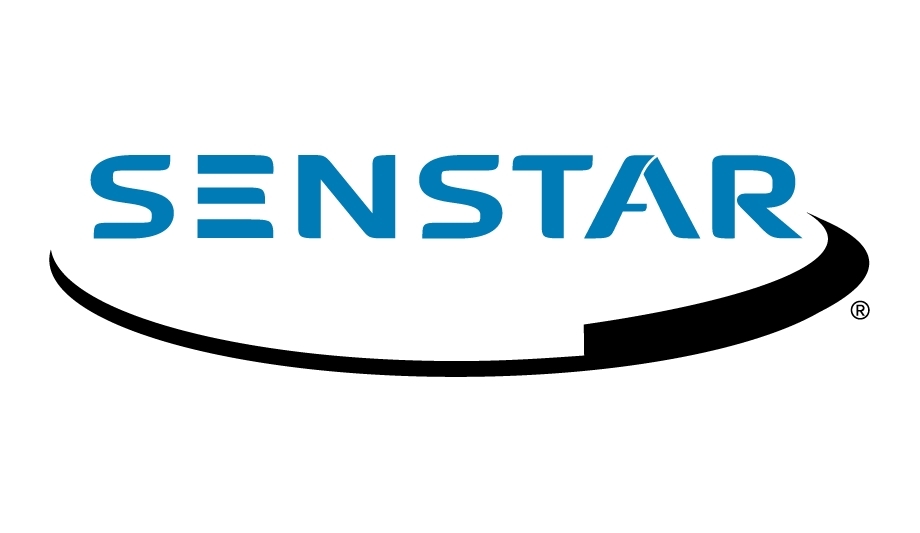 Senstar, a provider of video management systems (VMS) and perimeter intrusion detection systems (PIDS), is pleased to announce its products were recently selected to protect five airports in various locations around the world. These sites join the list of hundreds of civilian and military airports currently using Senstar products.

Senstar’s PIDS provide early warning of unauthorized entry onto airport grounds, including into sensitive areas within the apron such as aircraft parking, fuel storage, electrical substations, and navigation/communication equipment areas. “While Senstar VMS and PIDS are open platforms designed for integration with a wide variety of systems, they work even better together,” said Mr. Weese.

Built-in integration enables security personnel to monitor a wide range of sensors and cameras from a single workstation, with the end result being simplified operator interfaces and reduced response times. For a real world demonstration on the benefits of integrated VMS and PIDS solutions, watch Senstar’s surveillance video of a recent perimeter intrusion attempt. 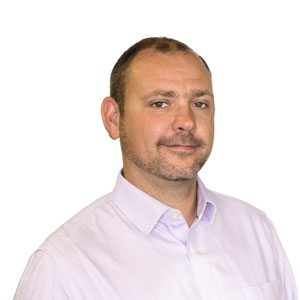 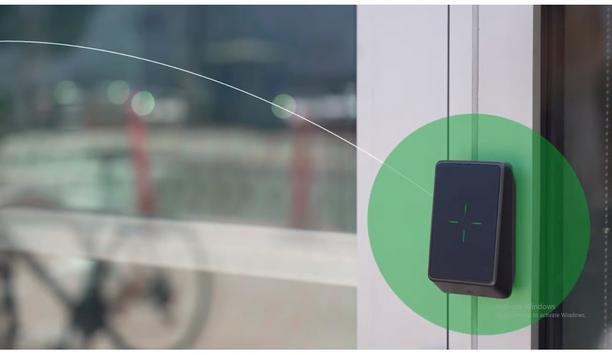 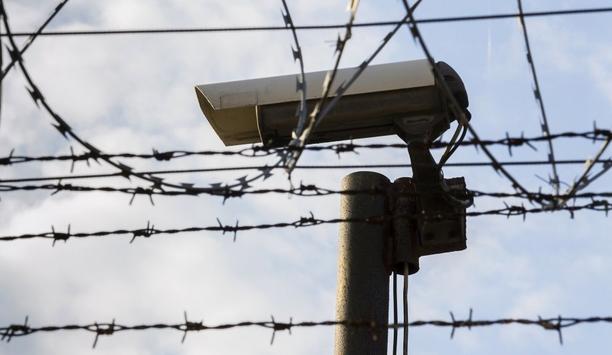 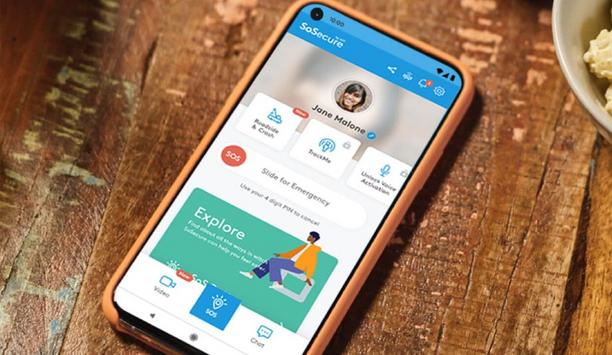 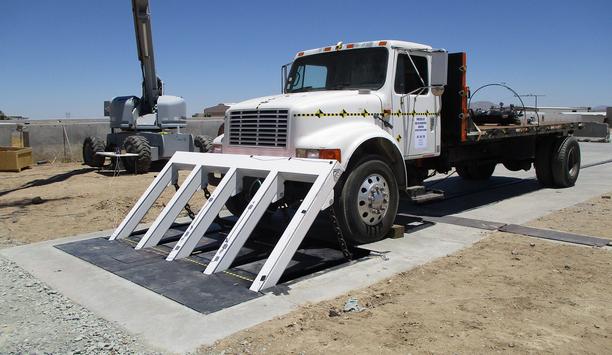 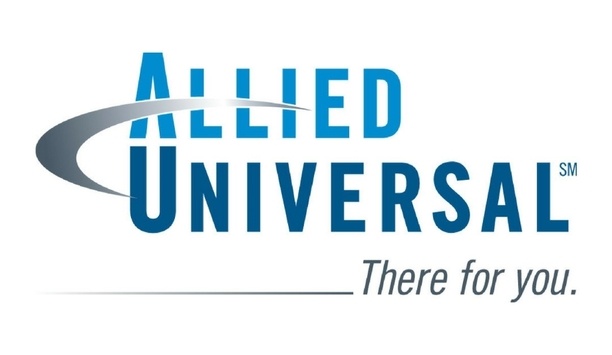 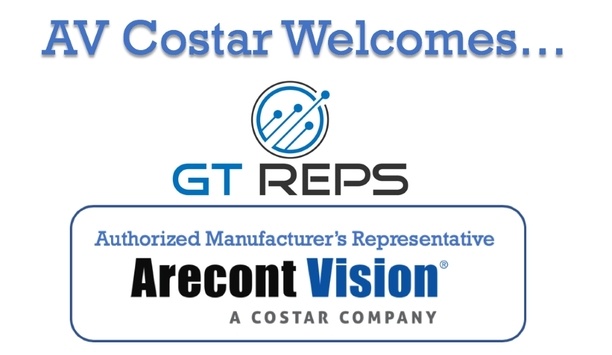 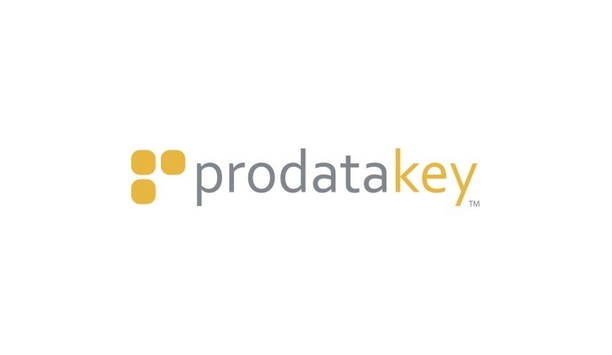