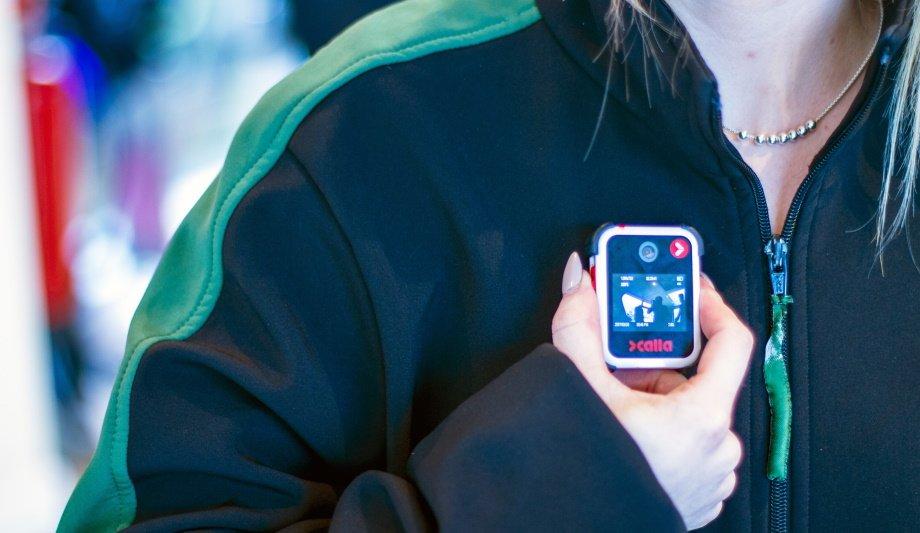 Body worn camera provider Reveal is expecting a significant rise in new customers following the lockdown as non-essential retailers prepare for another surge in violent and abusive incidents.

Growing fears around shopworkers' safety have led 69 retail leaders to petition the Prime Minister asking for it become a statutory offense to assault, threaten or abuse a shopworker in England or Wales, following the introduction of similar legislation in Scotland.

The letter, signed by retail luminaries such as Primark, John Lewis, and JD Sports, cites a worrying increase in violent in-store customer incidents. It references a 600% increase in incidents at one retailer due to the implementation of COVID restrictions, while almost 1,000 violent incidents were recorded in a single week at another retailer after face coverings were made compulsory.

More than £1 billion has been invested by the retail sector in new crime prevention measures such as body worn cameras in the last year. Reveal has seen an 80% increase in retail customers since the beginning of the pandemic. Boots is currently trialing its body worn cameras within several Birmingham branches, while JD Sports is among high street brands preparing to equip staff with Reveal’s technology when its shops reopen.

JD Sports’ former profit protection manager Stephen Valentine said: “Retail workers have faced a growing tirade of abuse in recent years which has been fully intensified by the pandemic. Body worn cameras are going to be vital in protecting and reassuring staff as we come out of this lockdown.”

“Simply the presence of a body worn camera can often be enough to deter abuse and deescalate what could otherwise be a very difficult situation. The trials JD Sports has run show that staff feel so much safer in dealing with potentially aggressive customers as a result of wearing a camera. There can be no greater return on investment than providing this level of protection.”

Alasdair Field, CEO of Reveal, said: “Everyone should be able to go to work without the fear of being abused or assaulted, and ultimately it is every retail employer’s responsibility to protect their staff. We are working with dozens of leading employers that are committed to this cause and are proactively putting measures in place to prevent attacks on their teams.”

“What we’ve learnt from many years of working with the police, government and health sectors is that front-facing body worn cameras provide support, reassurance, and confidence to both staff and the public. They are proven to reduce complaints, increase safety and limit the use of force and these are essential elements in boosting the recovery of the UK’s high streets in the post-COVID world.”

Reveal was founded in 2002 by former broadcast engineer Field and has risen to become a pioneer amongst police forces, prisons, and local governments worldwide.

In recent years, the London-headquartered company has further cemented its reputation as the go-to supplier of body worn cameras and video systems across multiple sectors, following continued growth within health, education, and retail. Reveal, which currently operates a network of offices in the UK, Germany, USA, and Hong Kong, is also set to expand further internationally throughout 2021. 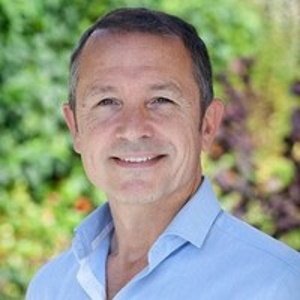 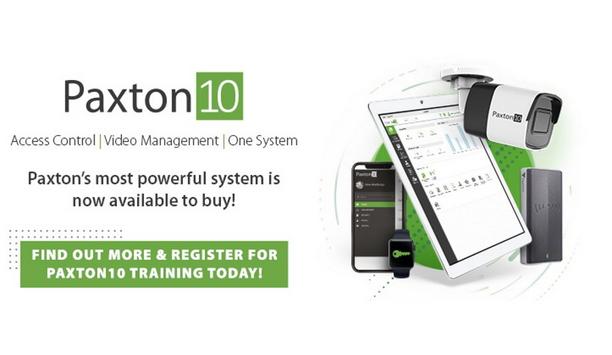 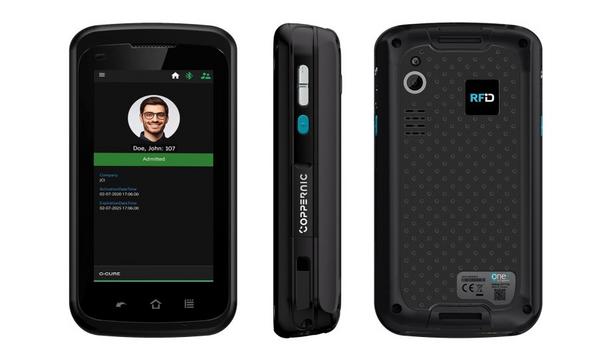 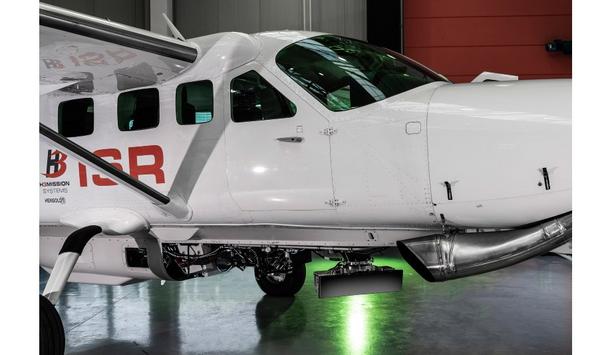