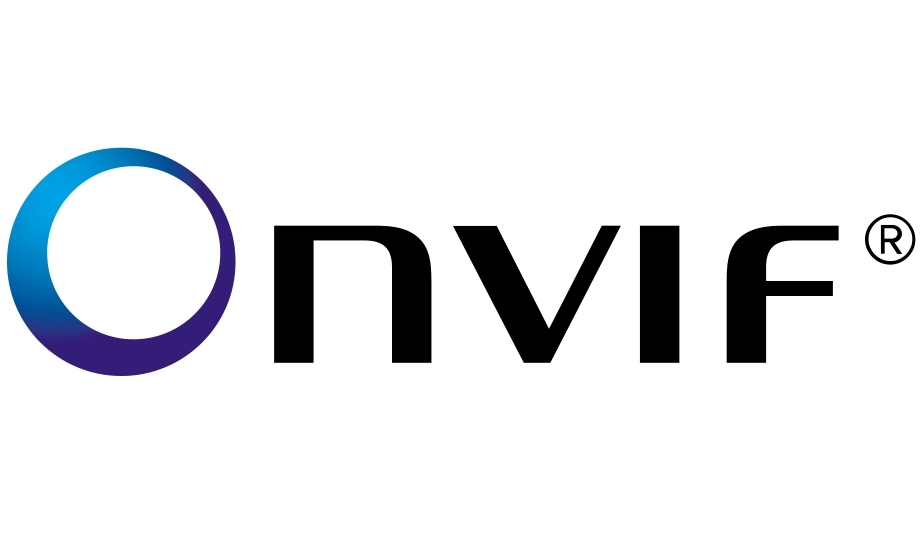 ONVIF, renowned global standardization initiative for IP-based physical security products, is proud to celebrate its 10th anniversary, capping off a decade of growth and rising influence as a provider of interoperability standards to the physical security market. Beginning with a small group of competitive manufacturers who joined forces in 2008 and growing to 500 ONVIF member companies, ONVIF continues to refine and promote its specifications for interoperability between security technology devices and beyond.

“We are so proud that what began as just a common mindset 10 years ago has transformed into everything ONVIF has become - a dynamic, member-driven organisation dedicated to enabling interoperability and end user freedom of choice to select products from a variety of different security technology vendors,” said Per Björkdahl, Chairman, ONVIF Steering Committee.

“Our official recognition and global adoption by the international standardization community, our crowning achievement, is a testament to the work of our volunteer leaders and supporting member companies and a reflection of our prominence as the leading interoperability standard within physical security today.”

ONVIF was founded as a technical alliance by Axis Communications, Sony and Bosch Security and Safety Systems and today has nearly 10,000 conformant products and member base spanning six continents and 39 countries. ONVIF specifications have been adopted by such global standards bodies as the International Electrotechnical Commission (IEC) and Cenelec and are becoming increasingly applicable in growing security and connectivity environments such as Safe City initiatives, IoT applications and intelligent building automation.

The alliance’s six Profiles cover the fundamental features in use in IP-based video surveillance and IP-based access control systems, as well as a growing list of more sophisticated functionalities in demand by the market. Profile S, for video streaming and configuration, as well as PTZ control, audio, multicasting and relay outputs for supporting conformant devices and clients, was the first ONVIF Profile released and remains the most widely used profile on the market today.

In all, ONVIF has released six profiles, which include:

This year, ONVIF is preparing to exceed 10,000 products that conform to its ProfilesGrowth And Future Projections

From its start in 2008, the ONVIF organization grew rapidly, attracting some 300 members and 1,000 conformant products by 2011. While the original focus was interoperability between components of an IP-based video surveillance system, the organization announced in 2010 it would expand its scope to IP-based physical access control. With a new breadth of product choice in place, the increased membership and conformant product levels showcased the expanding reach of ONVIF in the market. By 2015, ONVIF had grown to more than 5,000 conformant products and, between 2016-2017, the organization saw its largest increase in membership in a two-year span. This year, ONVIF is preparing to exceed 10,000 products that conform to its Profiles.

“The demand for connectivity between IP-based devices will continue to skyrocket, as industries begin to realise the efficiencies and actionable data produced by connecting IP devices within their organization,” according to Björkdahl. “This aligns well with the vision of ONVIF, that all security systems will one day share a single interface, and we are eager to help the industry realise this vision within our next decade.” 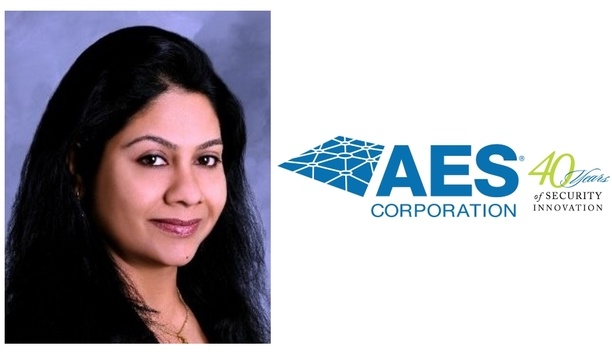 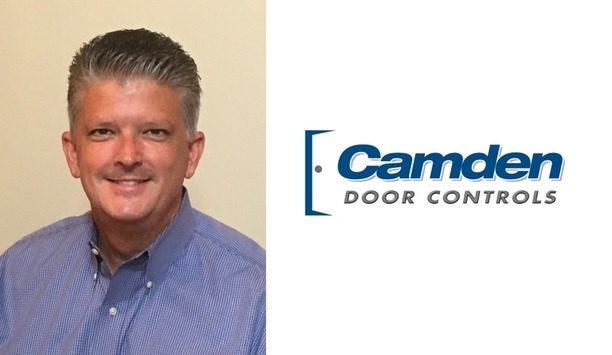 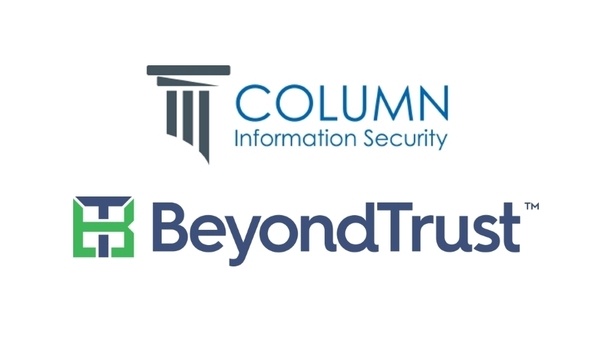