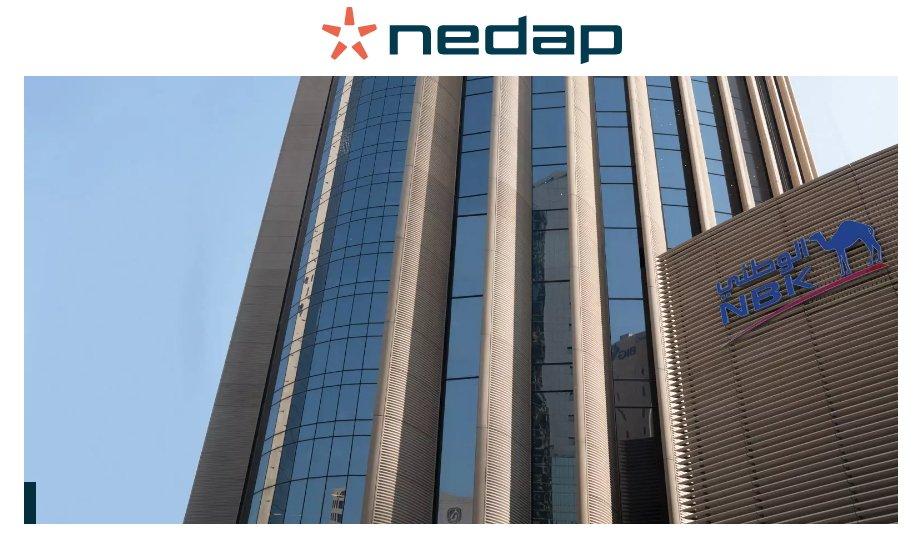 The National Bank of Kuwait (NBK) is known as ‘The Bank You Know and Trust’. Kuwait’s largest financial institution, it has 68 branches in its homeland and more than 143 worldwide. When NBK moved its operations to newly built headquarters, it chose AEOS access control by Nedap to protect them.

NBK also wanted to centralize its access control. Having already used AEOS in some locations for over a decade, it knew that this flexible, scalable system could help to achieve that. AEOS is implemented not only at NBK’s iconic headquarters, a building it owns and manages, but at its bank branches and data centers across Kuwait too.

NBK was looking to update its security policies and take a centralized approach to monitor and controlling access. With facilities spread across Kuwait, it wanted to unify access control for employees across all its locations.

NBK wanted its new security system to have the integration capabilities to fit into its IT ecosystem, it needed to be based on an open platform. Flexibility was also very important for NBK. It wanted to be able to address the changing needs of its security policies based on risk assessments, compliance regulations, and other potential future changes.

AEOS made it possible for NBK to monitor and control access centrally and to manage daily operations After in-depth discussions, NBK was confident that Nedap could help it achieve its security goals. AEOS would provide all the features it needs such as a map alarm handler, zoning, customized reporting, and elevator integration. NBK’s future-proof AEOS system has been implemented and is helping the bank to manage daily operations. With just one server and database for all its locations spread across the country, NBK can monitor and control access centrally.

One of the most important features NBK was looking for was OSDP integration with HID card readers. This project has set a benchmark in Kuwait because of its ability to connect with HID readers via the OSDP communication protocol due to AEOS blue controllers.

AEOS’s visitor management module has also made it easy for NBK to capture visitor data by integrating with passport and national ID readers. And its security level functionality ensures visitor access is restricted to designated zones.

A presence list feature helps to track and trace the location of employees or visitors inside the building. And it also generates alarms for the IT and security teams if someone tries are to access a zone they’re not authorized for.

Extending use with integrations

NBK’s AEOS system not only offers many valuable features and complies with all banking IT standards; it enables straightforward integration with technologies provided by other suppliers too.

Destination control for passenger lifts has, for example, been integrated with AEOS. And a time attendance system has been integrated to record employees’ working hours and produce customized reports.

“As we were making an investment that would be used across many sites, we wanted to be sure we selected absolutely the right system. Nedap proved that AEOS would provide not only the unification and specific features that we need, but the flexibility to make future adaptations and integrations too. Also, AEOS is cleverly designed around the people using it, so it brings value in terms of time saved and increased convenience, as well as improved security,” says  Mr. Ezzat Hallal, General Manager - Engineering Services

To ensure the system’s smooth running, Nedap has ensured the NBK security team has all the technical support they need. Not just during the implementation and post-implementation phases but for ongoing maintenance too. 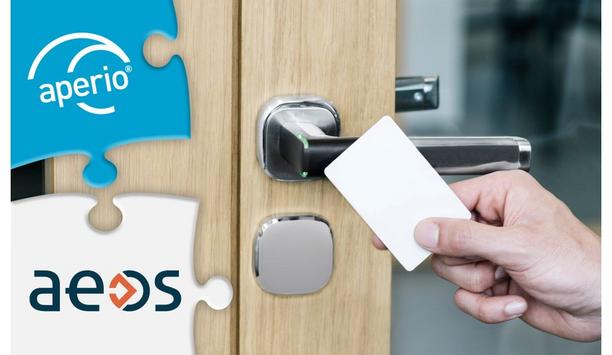 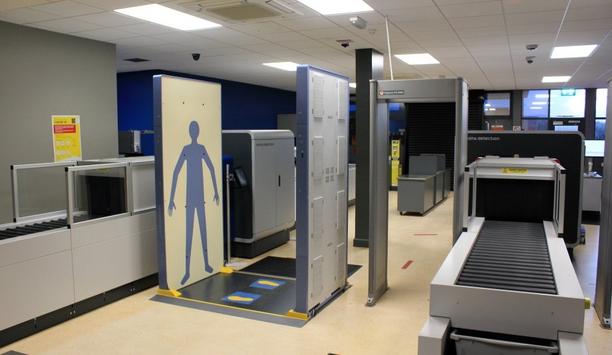 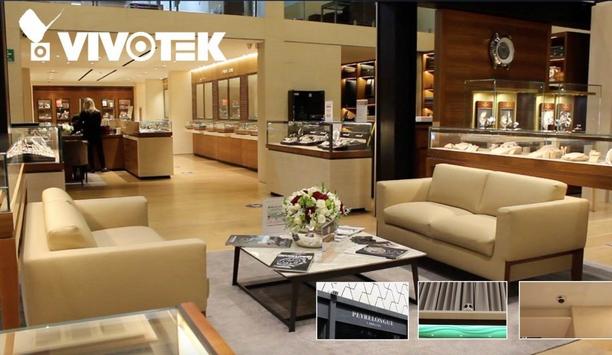