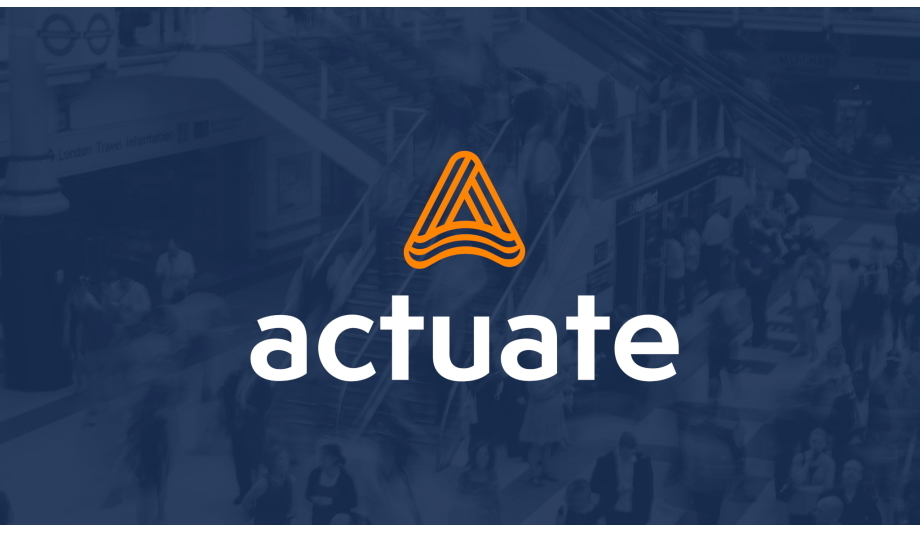 Actuate, the computer vision technology company behind the threat- and intruder-detecting AI software, announced it is offering a deep discount on its intruder detection capabilities to businesses to combat the growing number of COVID-19-related burglaries.

In order to help stop the spread of the coronavirus, cities have ordered restaurants and bars to cease on-site service, leading to many establishments closing altogether or greatly reducing operations.

According to the Wall Street Journal, in New York City alone, the NYPD has seen a 75% increase in reports of burglaries of commercial establishments from March 12, when Mayor Bill de Blasio declared a state of emergency, to March 31.

Actuate is offering its artificial intelligence-based intruder detection system to businesses, office buildings and storefronts for $1 per camera per month for three months. Intruder detection enables existing security cameras to automatically identify and alert security personnel and business owners if a human being is identified, with a minimal false positive rate.

If a business is employing a security guard, intruder detection can help alert personnel to potential threats in other areas. The security cameras will send immediate alerts when people are detected nearby instead of having to rely on expensive contract personnel, particularly during a time when revenue and runway is a significant business focus due to uncertainty.

Actuate’s intruder detection service effectively monitors spaces for people where they’re not supposed to be, surfacing detections to security staff. Actuate sends a real-time alert with video of the intruder to one’s mobile device or VMS and effectively protects facilities by detecting intruders using existing security cameras, eliminating the need for new hardware.

Because Actuate’s system is based on the latest deep learning AI technology, false positives are effectively eliminated. 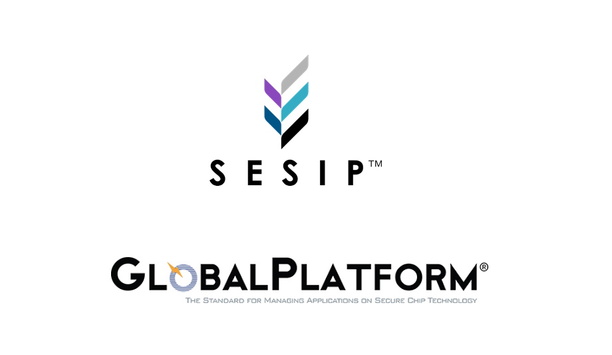 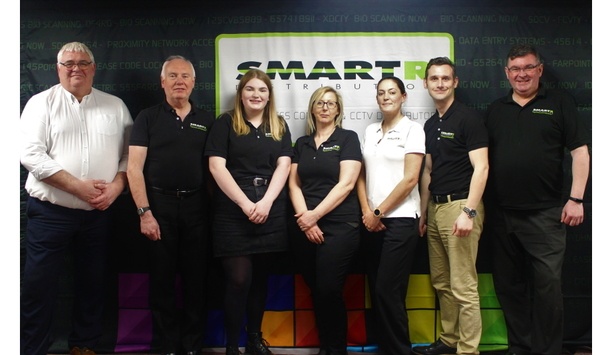 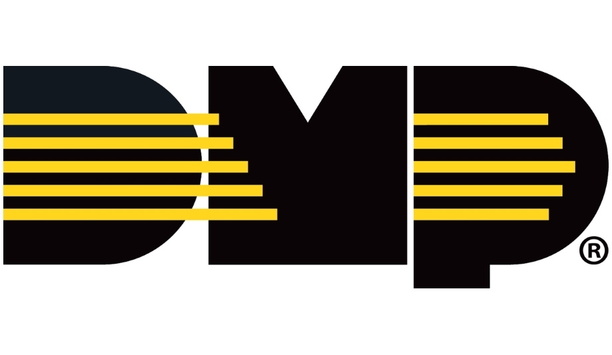