What Surprised You Most At ISC West 2017? 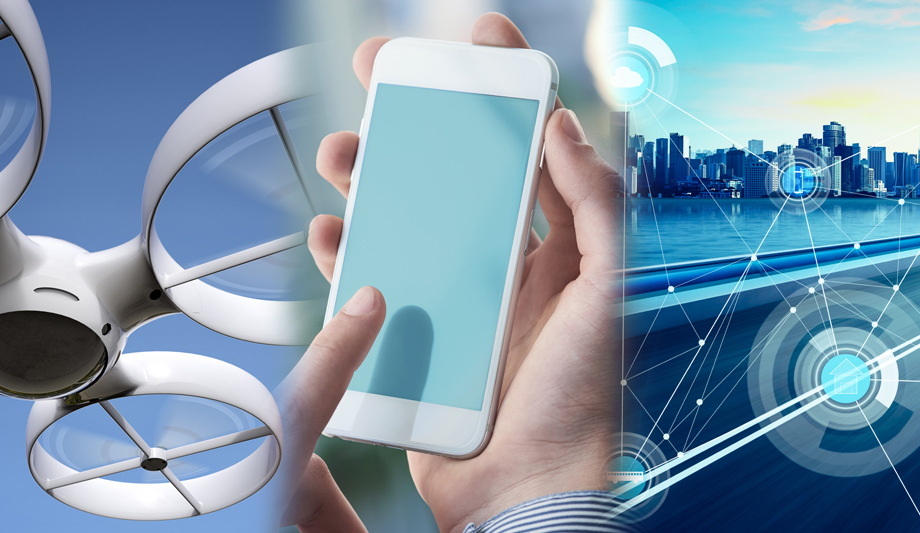 Once again, ISC West has come and gone. The show continues to please exhibitors and attendees. Reviews are generally glowing and enthusiastic. For all its successes, however, there is a certain repetition from year to year – a lot of the same players, the same technology trends (not to mention the same venue every year, but who doesn’t like Vegas?) But even among the repetition, there is usually at least one element that is surprising. Perhaps it’s the unexpected elements that keep us all coming back. We asked this week’s Expert Panel Roundtable: What surprised you most at ISC West in 2017?

I was surprised by what I believed was an increased number of visitors during the first two days. This indicates that our business is important to the community and gives manufacturers and system integrators reasons to continue their investments. From a technology perspective, I noticed an increasing presence of unmanned security devices, such as drones and robots.

The ground-breaking, sophisticated solutions at ISC West not only check the boxes from a physical security perspective, but also bolster operations in enterprises. This year, many of the innovations on display blurred the lines between safety and security. Traditionally, solutions fit into one category or the other. However, with roles like the Chief Safety Officer on the rise, we’re seeing organizations become increasingly focused on the integration of these areas. This blending of security and safety brings more cohesive technologies. For example, mobile safety apps can notify employees and first responders of an issue at the push of a button. By integrating with physical security technologies like video surveillance, a push of a button could also display remote video access providing more visibility and an improved response.

I was surprised to see CrucialTrak’s Biometric Access Control Solution (BACS) take home the top honor for Best New Product at ISC West. A year ago, we hadn’t even heard of CrucialTrak or their four-in-one biometric reader technology. A year ago, they weren’t exhibiting at ISC West. What a surprise that a virtually unknown manufacturer was able to make such a huge impression at this show. Very impressive and surprising!

ISC West 2017 was a great success! With attendance and number of exhibitors at seemingly all-time highs, it shows that the industry as a whole is growing and thriving. This year there were many innovative products on the show floor, in both the video space as well as IoT. Video intelligence has not only grown up but is moving toward the next level with discussions about artificial intelligence, a.k.a. deep learning. Cybersecurity was also a big trend this year. Many companies were talking about it because they’re seeing that more customers are demanding that the devices connected to their networks are cyber-hardened.

There were a lot of great things about ISC West this year. It continues to be the industry show to release new products or updates about your brand, and the attendance continues to increase year after year with great, quality traffic. There were a few surprises this year as well, the overwhelming trend of at the show was the open platform. Just about every vendor was releasing or was planning to release an API for direct integration, or they were announcing new partners. At past shows, proprietary closed systems drove the market, but as more customers demand broader solutions in the cloud or on their mobile device, manufacturers are learning it’s better to be great at a few things and integrate with others to provide best-of-the-best solutions. The market changes this can impact in the next year will be interesting to see and measure at ISC West 2018.

Heading into ISC West, I anticipated that sensory technologies, analytics and business intelligence would play a major role in the technologies showcased in the exhibit hall, and I found this to be true. For Louroe, we saw a greater awareness of audio from well-educated and engaged attendees who came to us with application-specific questions for audio. There was also a higher interest in audio analytics as we saw more companies offering sound detection technologies for gunshots or emergency events. However, what surprised me at the show was the level of traction automation has gained and how it is becoming the defining feature of security technology. Systems that are autonomous and predictive provide benefits to security practitioners, but must also be trained to minimize the frequency and costs of false alarms. Improving analytic performance and real-time target tracking lead to faster detection, crime prevention, and an increase in safety and security.

Walking the show floor we saw a rise in smartphone access control being featured, which was not surprising. What was surprising, however, was the number of companies that claimed to have a solution but were unable to demonstrate it. Out of nine booths claiming to have some sort of smartphone access control solution, five were unable to show me how it actually worked, two had an app that would only work on iPhones, and all of them required an on-site access control panel/PC and a local network connection. One booth was actually able to demonstrate the system and the salesperson kept stressing how successful they were, but a quick glance at their app showed fewer than 100 people had downloaded the app. This is the biggest surprise – to find so many manufacturers spending so much money to have an active, interested audience, but then they don’t have products that work.

ISC West continues to offer surprises as part of the security industry’s largest yearly tradition. It might be a technology trend, a new approach to the market, or a new company that seemed to come out of nowhere. ISC West saw all of that and more – just another way the show seems to get better every year. 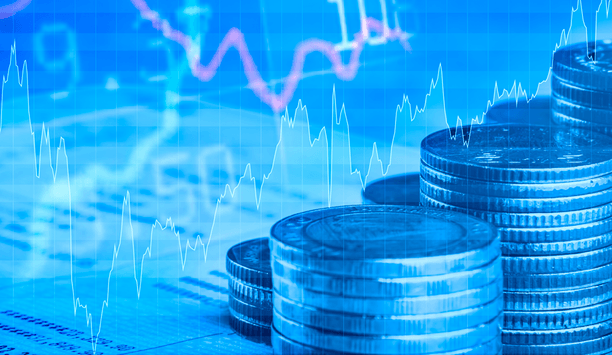 What Are The New Opportunities For RMR In The Security Industry? 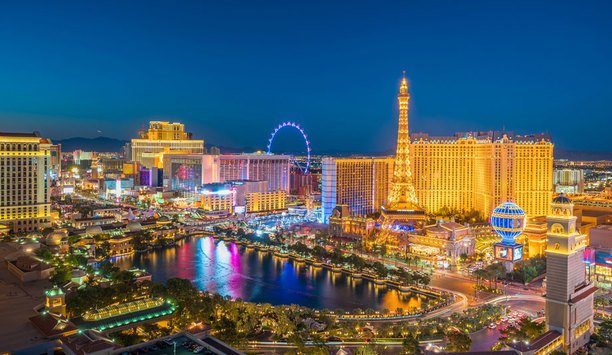 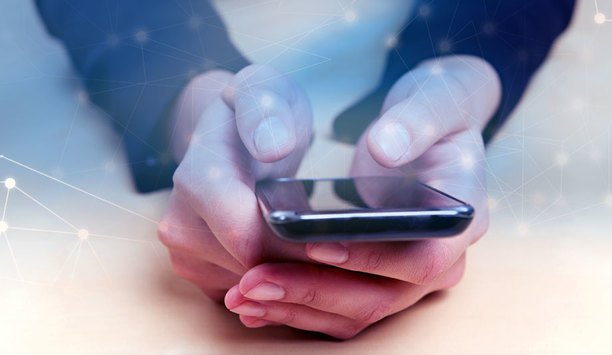 How Are Smartphones Impacting The Physical Security Market?