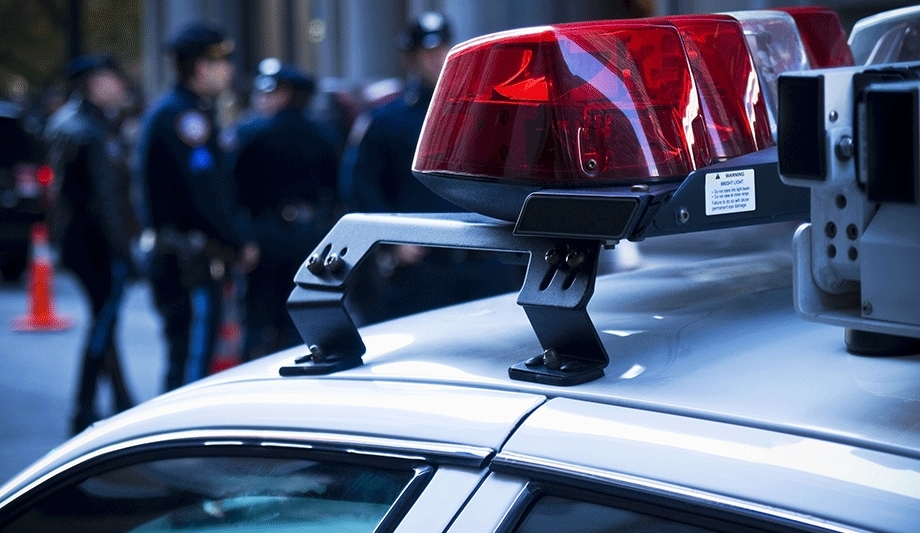 Knightscope’s long-term mission is to “make America the safest country in the world,” says William Santana Li, Chairman and CEO. “The company was started six years ago as we had grown tired and horrified by the ongoing violence in our country and decided to do something about it.”

But are security robots the solution to crime and violence in the United States? “There are 2+ million law enforcement and security professionals trying to secure 328+ million people across the 50 states,” Mr. Li says. “The math just doesn’t work, which is why our country pays $1+ trillion in negative economic impact annually – a hidden tax we all pay in blood, tears and treasure.”

Robots provide professionals with new tools. “We make really smart eyes and ears that operate 24/7/365 for an affordable price,” says Mr. Li. “We have actually operated more than 700,000 hours in the real world, both outdoors and indoors, across 15 states and are now operating across five time zones – fully autonomous without any human intervention.”

AI helps Knightscope robots interact better with humans and perform activities like identifying peopleKnightscope is a security technology company that utilizes self-driving technology, robotics and artificial intelligence to provide security professionals additional eyes and ears to do their jobs much more effectively – as well as provide a consistent around-the-clock physical deterrence to help minimize negative behavior.

Knightscope says its K1, K3 and K5 security robots, and accompanying user interface, the Knightscope Security Operations Center (KSOC), continue to make significant contributions to the safety of its client base.

Artificial intelligence helps Knightscope robots interact better with humans and perform activities like identifying people, looking up license plates, detecting rogue wireless devices, having a machine-to-human dialog and, in the future, detecting dangerous objects in a scene automatically. “Our long-term plan is to have the machines be able to see, feel, hear and smell, so advances in sensor capabilities, efforts in sensor fusion, and the future with 5G capabilities will make for profound advances,” says Mr. Li.

2019 was Knightscope’s fourth time exhibiting at ISC West, and they have also exhibited at GSX/ASIS, ISC East, numerous other trade shows, and have hosted some of their own. Mr. Li has seen the reaction to security robots evolve over the years.

“At first, it was typically ‘what is that?’ or ‘what does it do?’ But the last 12 to 18 months have been very different. There has been much more meaningful, implementation-focused dialog, feedback, requests for new features, etc. Now folks are realizing that our technology is not science fiction but science fact and looking to see how it can be an integral part of their respective security programs.”

Knightscope has raised over $40 million to develop and deploy its technology and is backed by more than 6,000 family offices, accelerators, funds, private investors and four major corporations, says Mr. Li.

Robots also provide additional benefits beyond security, says Mr. Li, such as branding, community relations and public relations opportunities for clients. “In some cases, our clients have utilized our Concierge feature to allow for human-to-machine customer service interactions,” he says.

“We have also been able to showcase and inspire STEM (science, technology, engineering and math) students with practical applications of technology for the good of society. And robot selfies have certainly become a thing.”

In terms of vertical markets, in the near term, Knightscope has seen positive scaling and growth on corporate campuses and at logistics facilities, manufacturing plants, hospitals, casinos, commercial real estate and malls. “As the machines get smarter and more capable over time – the number of applications will become endless,” says Mr. Li. They currently drop new software code every two weeks and new hardware typically a couple of times a year.

“In my opinion, it is ill advised for early stage technology companies to utilize B2G (business-to-government) sales as the initial go-to-market strategy,” says Mr. Li.

“For Knightscope we have been primarily focused on B2B (business-to-business) sales and actually until 2017 were geographically constrained to California only. What we are doing is technologically extremely difficult as these are effectively self-driving cars. Additionally, despite the never-ending international interest, we are laser focused on the United States.” 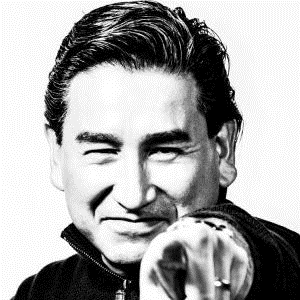 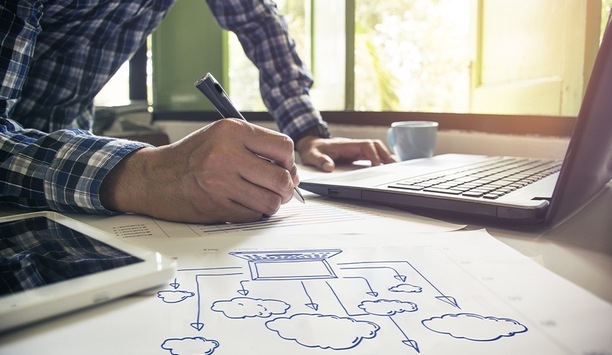 Cloud Security: New Opportunities Available For Integrators In The Cloud