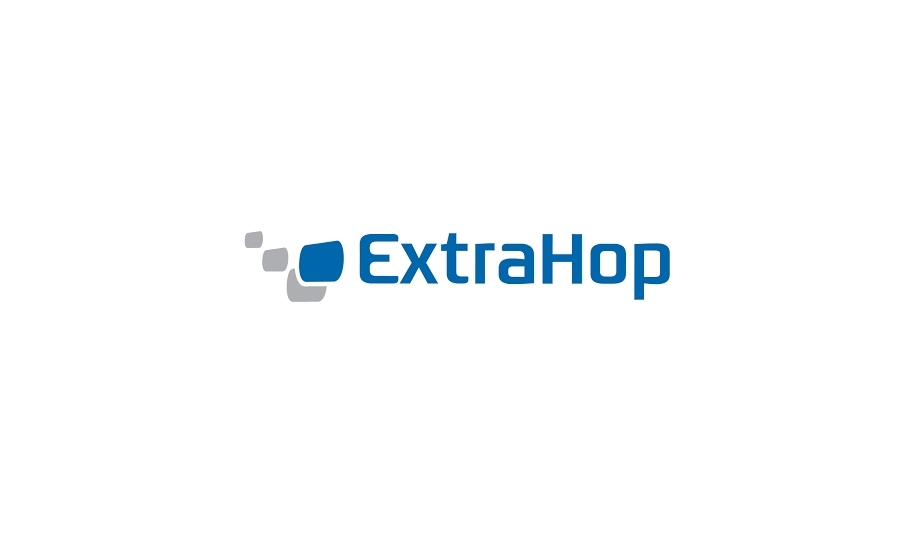 Demand for business agility and uptime have accelerated the rapid modernization of IT, which is now highly dynamic and distributed - from the data center, to cloud infrastructure and SaaS, to remote sites and device edges.

These changes introduce complexity and expand the attack surface, contributing to high rates of false positives and obscuring true threats. Analysts constantly waste time, through no fault of their own, working to validate the constant flow of alerts to determine if investigation is warranted.

Significant features of the Winter 2019 release include:

With ExtraHop, security and IT teams can detect threats up to 95 percent faster, reduce resolution time by nearly 60 percent

“Forcing analysts to switch between tools or manually pull together disparate data for an investigation increases cognitive load, delay, and the chance of missing a critical piece of evidence,” said Jesse Rothstein, CTO and Co-Founder, ExtraHop. “Our focus in this release is to bring authoritative data about every device's communications, OS, users, and network behavior into a contextual workflow that guides analysts to the right answer immediately.”

With ExtraHop, security and IT teams can detect threats up to 95 percent faster, reduce resolution time by nearly 60 percent, and decrease unplanned downtime by as much as 86 percent. The innovative ExtraHop approach has been recognized by numerous organizations including Credit Suisse, JMP Securities, and independent analyst firms including Enterprise Management Associates. 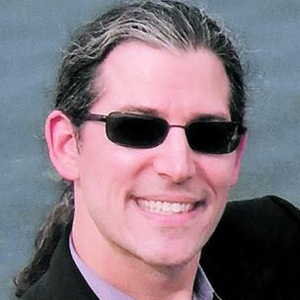 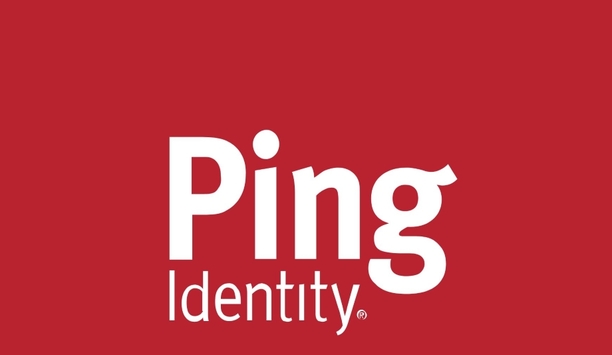 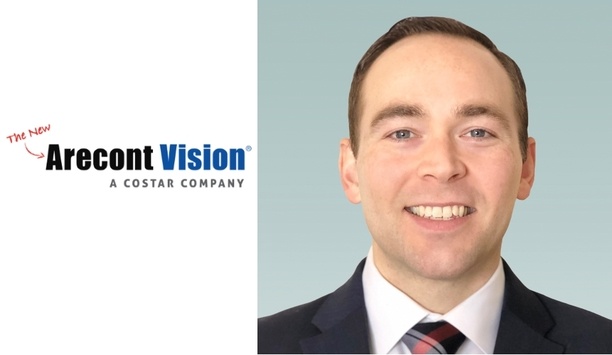 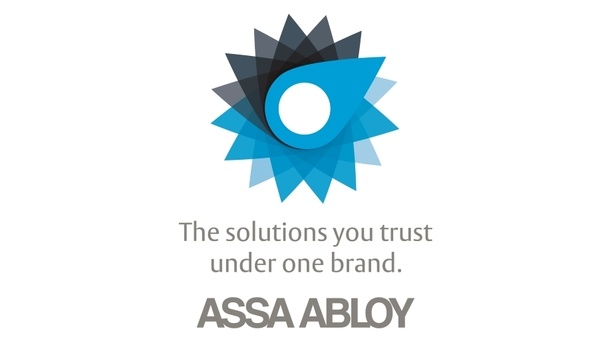