ExtraHop, global provider of analytics for security, is upending the SOC status quo at the Black Hat USA 2018 Conference. The company will be showcasing its Reveal(x) network traffic analytics (NTA) solution at Booth 1004, demonstrating how real-time analytics and machine learning eliminate the dark space within the enterprise. ExtraHop has received industry recognition from Gartner, EMA, and Ovum as these and other major industry organizations recognize the need for NTA at enterprise scale.

The ExtraHop booth at Black Hat USA will feature a series of industry thought leadership presentations from Phantom, Ixia, and others speaking on the rapidly emerging role of NTA in the enterprise SOC, the importance of TLS 1.3 decryption for security visibility, and the power of orchestration automation. Special sessions will occur throughout the day at Booth 1004 on August 8 and 9, 2018.

"Security teams are drowning in alerts and many are left without the resources they need to stay ahead of attackers," said Bryce Hein, SVP of Marketing at ExtraHop. "Threat hunting in the modern attack landscape is not possible without enterprise-class network traffic analytics, making NTA a must-have for the modern enterprise SOC."

ExtraHop was listed as a Sample Vendor in the Gartner "Hype Cycle for Threat-Facing Technologies, 2018" report. ExtraHop was named in the Network Traffic Analysis (NTA) category. According to the Gartner report, "NTA solutions are valuable tools that assist network security professionals in the detection of compromised endpoints and targeted attacks that have not been seen in the past. These tools have limited blocking ability, or none at all (because they are implemented outside of the line of traffic), but they are effective in shortening the incident response window and reducing the dwell time of malware."

Global 2000 customers are already using ExtraHop Network Traffic Analytics to modernise their programs and protect their enterprises. A top provider of life insurance in the United States is using Reveal(x) as the cornerstone of their next-generation SOC, while other ExtraHop customers report improving their security visibility by as much as 75 percent and reducing time to detect threats by as much as 95 percent.

Reveal(x) has also won numerous cybersecurity industry awards in the last six months including the AI Breakthrough Award for Best AI Solution for CyberSecurity, 2018 Fortress Cyber Security, Best of Citrix Synergy 2018, and was named to the 2018 JMP Securities Super 70 List. 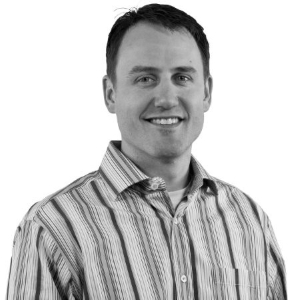 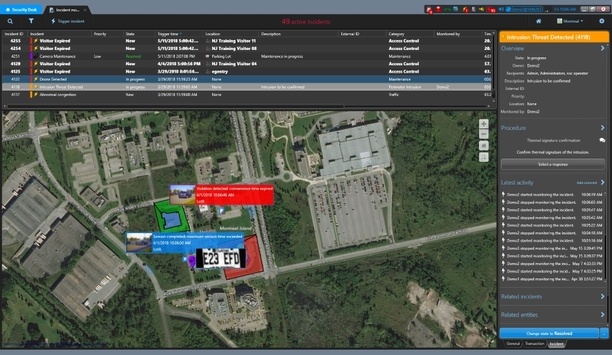