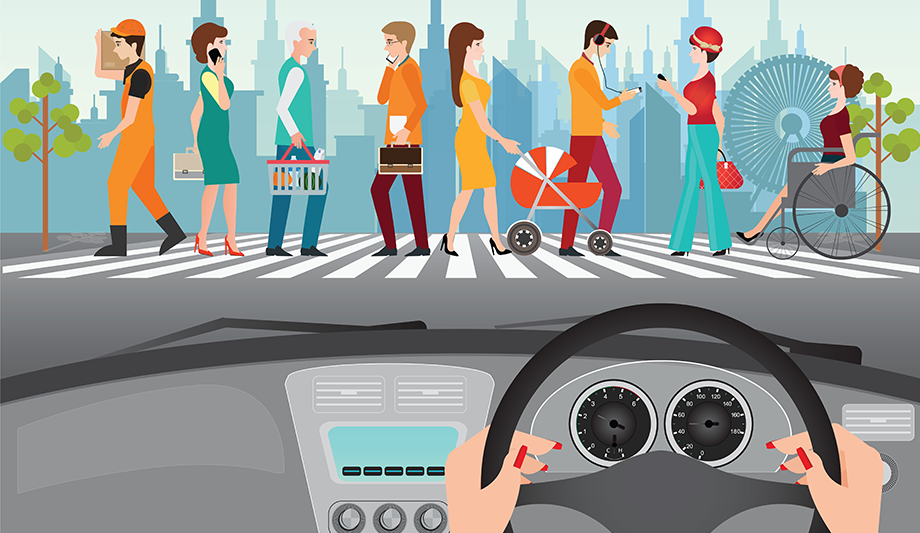 With the changing “lone wolf” style of terrorism, there will be a trend toward many more installations of vehicle access control systems and smaller numbers of units. Where a university, military base or airport might have 20-plus systems scattered among its grounds, there will be a growing number of smaller applications needing one, two or three systems.

These will include customers such as primary and secondary education facilities; pedestrian locations such as shopping malls, concert grounds and fairs; hospitals and other venues where pedestrians come together both daily or temporarily.

The MidEast is a particular hotbed for increased security measures for explosive-laden vehicles. Many soft targets in the MidEast have also been adding anti-terrorist, crash-resistant barriers, barricades and bollards. This has been also true in Europe while Southeast Asia is coming on strong.

With so many more such systems being ordered, buyers will need to become more aware of their supplier's customer service and technical support. The market could be faced with an upcoming slew of cut-throat, unscrupulous operators providing cheap equipment and dangerous installations that take advantage of buyers who don't understand what is truly needed to defend against vehicle attack.

This time last year, we projected that the use of vehicles as weapons to mow down pedestrians, such as occurred in Nice (France), would probably impact greater sales of Delta portable crash-rated barricades. Although it was announced by ISIS that their followers should undertake more of these attacks, we don't think anyone anticipated the numbers of such atrocities we would see, the latest (as of this writing) the assault on the bike path in New York City. The largest customers around the world have been law enforcement agencies and municipalities.

Last year, we also warned that many organizations, in order to save money, were purchasing non-certified (non-rated) vehicles access control systems with less structural safety than those provided by certified manufacturers. The reality is that somebody is going to have to be hurt or killed before some buyers understand that a barrier, barricade or bollard is not a commodity type of product.

Security Specialists Must Be Aware

With the economy being better, there has been a resulting increase in sales of products for general parking and similar applications. But, as terrorist attacks have gone from large planned scenarios to smaller lone-wolf assaults, such as the bike path incident in New York, there is an increasing need for more protection from vehicle harm in more places. Basically, security specialists need to be aware of vehicle threats wherever people are gathered, from a parade route to a fair, sporting event, shopping mall – anywhere scores of people are clustered.

One of the interesting statistics we ran across this year was that, in the United States, six of the top 10 rated college football teams use Delta temporary barricades to protect fans at their stadiums on game days. During 2017, Delta has been developing new products to take on the increased protection of vehicle checkpoints between the United States and Mexico. Over the years, Delta has implemented vehicle crossing protection at many of the most secure sites including El Paso, San Ysidro, Calexico, Otay Mesa and Tornhill-Guadalupe.

As Vice President of Sales and Market for Delta Scientific, Greg Hamm plays a major role in the company's sales, project management, application engineering and corporate strategic planning. Under Hamm's leadership, Delta Scientific is delivering record numbers of vehicle access systems to customers around the globe. 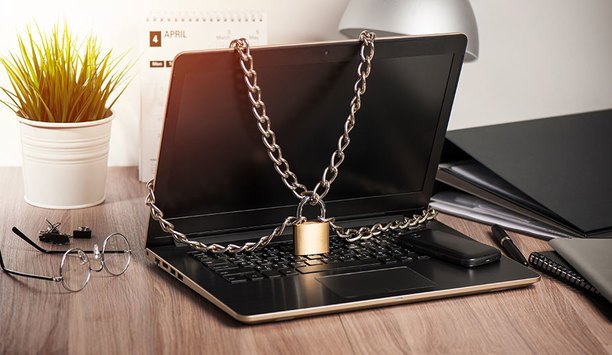 Five Key Steps For US Security Companies To Become GDPR-compliant 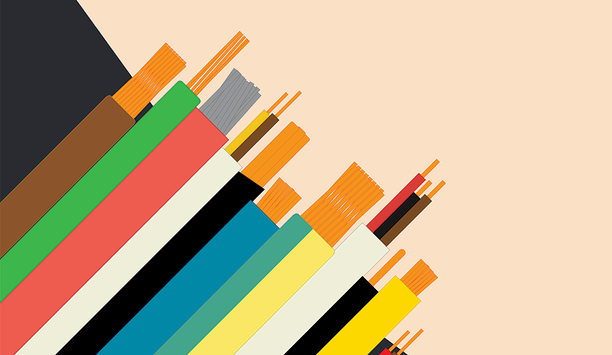 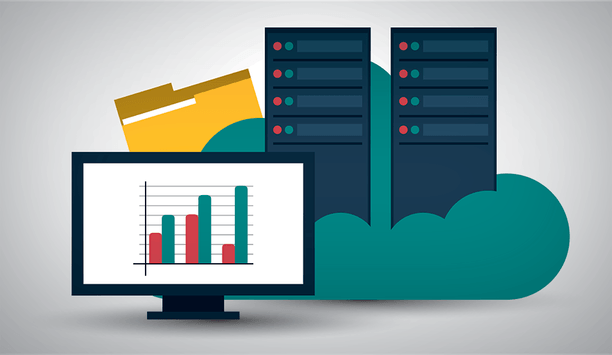 Companies Will Use Security Data To Improve Decision Making In 2018