Deal/No Deal Uncertainty: Impact Of Brexit On The Security Marketplace

As the deal/no deal prospects of Brexit are tossed in a whirlwind of UK and EU politics, the uncertainty of the back-and-forth has broadly impacted general economic trends, and by extension, the physical security market. The new deadline for a Brexit agreement is October 31, already postponed six months from the scheduled April 12 departure date.

Numbers show that Britain’s GDP shrank in the second quarter, possibly reflecting fewer exports because of Brexit uncertainty. And beyond the current indecision lies the long-term impact of a possible change in trading status between the United Kingdom and continental Europe. Other issues include capital flow and labor mobility.

“Companies … are unclear about their future,” comments Martin Warren of the Institute of Chartered Accountants in England and Wales. “Companies are making decisions now about jobs, supply chains, headquarters and asset locations, incurring significant, and possibly unnecessary, cost and upheaval.” Warren fears the destructive effects of a ‘no deal’ outcome and hopes politicians will break the deadlock and restore business confidence.

Security implications of Brexit extend beyond economics. Loss of shared information with the EU will make the UK less safe. Extradition across EU borders will be more difficult, and exchange of data such as fingerprints and vehicle registrations is at risk. The Irish border after Brexit is of particular concern to security professionals.

Robert Hall of London First and Alison Wakefield of Security Institute say the security impact of departing the EU will be long lasting and profound. “In security terms, the UK will still have to contend with international terrorism, transnational crime and the global movement of people, all challenges that require wide scale cooperation.” They add that leaving the EU will require “a significant investment in people, resources and databases to cope with the anticipated volumes of traffic through ports, airports and tunnels.”

Analyst company IHS Markit earlier commented about the impact on the security industry of Brexit’s drag on the UK economy, “Access control, intruder and fire alarm markets typically track construction rates closely and are forecast to be affected most. However, a large cut to infrastructure spending would be just as damaging to the video surveillance market.”

If a ‘soft exit’ trade deal is not negotiated, the UK would have to revert to WTO trade rules

If a ‘soft exit’ trade deal is not negotiated, the UK would have to revert to World Trade Organization (WTO) trade rules, which means tariffs on trade between the UK and the EU, says IHS Markit.

There are five British-based access-control and intruder-alarm vendors supplying the European market in significant quantity – each with revenue exceeding $10 million. IHS Markit estimates these companies combined account for less than 10 percent of total European, Middle-Eastern and African (EMEA) market revenues for both industries.

Asset protection specialist VPS Security Services has warned that the ongoing Brexit saga will likely lead to a rise in vacant commercial and residential properties as developers and investors are more reluctant to move forward with their UK real estate strategies.

Seemingly endless machinations and shifting proposals are making the eventual outcome of Brexit very much a guessing game. Uncertainty translates into a volatile and changing outlook, and the eventual impact on the broader economy is an open question. As a reflection of that economy, the security marketplace will inevitably feel the economic impact, too, not to mention the new security challenges likely to ensue. 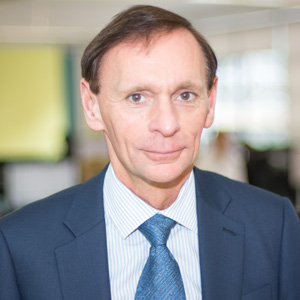 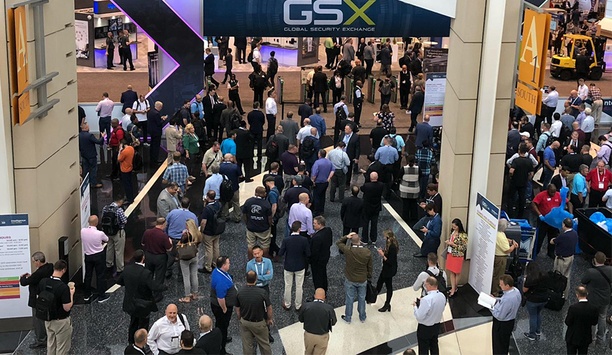