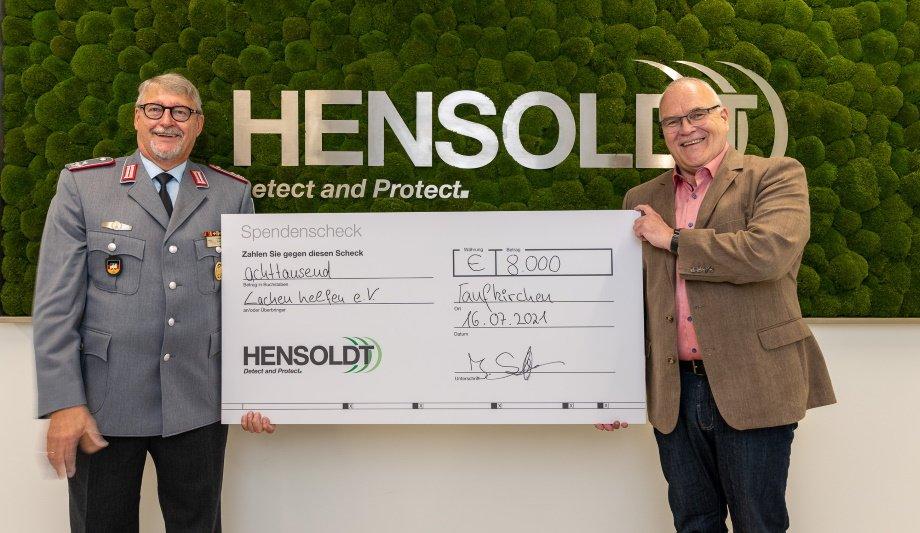 Since 2018, HENSOLDT has been a supporting member of Lachen helfen e.V. with an annual donation of 10,000 Euros. Under the patronage of the German Defense Minister, Annegret Kramp-Karrenbauer, soldiers and police officers provide humanitarian aid in the country of deployment. Wherever German soldiers and police officers are deployed, Lachen Helfen e.V. supports children in need.

Lachen helfen e.V. focuses on the construction of schools, orphanages and hospitals in the area of operation

“As a pioneer of technologies and innovations in the field of defense and security electronics, we see it as our duty to support our troops in the areas of deployment,” said Thomas Muller, adding “Through our sponsoring membership with Lachen helfen e.V., we create better future prospects for children in need in crisis areas.”

Lachen helfen e.V. focuses on the construction of schools, orphanages and hospitals in the respective area of operation. Planning, implementation and completion are closely accompanied by German soldiers and police officers.

Currently, the focus is on Mali, South Sudan, Somalia, Afghanistan and the Balkans. In Afghanistan, for example, a school could be reopened in Kabul in 2020 that had been destroyed by bombings in 2017, with the support of Lachen helfen e.V.

Soldiers and police officers determine the projects and the need for aid on site themselves, in close coordination with the Operations Command. In this way, fast, flexible and un-bureaucratic aid can be ensured in cooperation with the soldiers, in the area of operations.

HENSOLDT takes its responsibility, as part of civil society and a sustainable company, very seriously. The company has set itself the goal of pioneering technologies and human potential that promote the protection of all species worldwide.

At the same time, the company’s activities serve the higher purpose of securing the freedom and future of the planet, the nature and everyone’s lives. Social commitment is one of HENSOLDT's core ethical priorities. 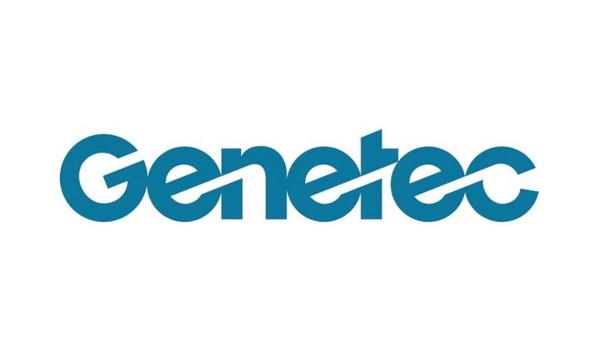 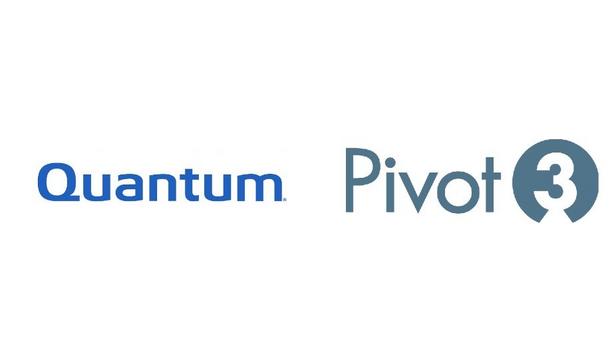 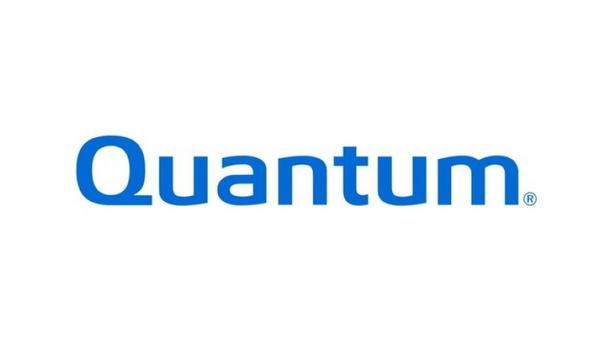 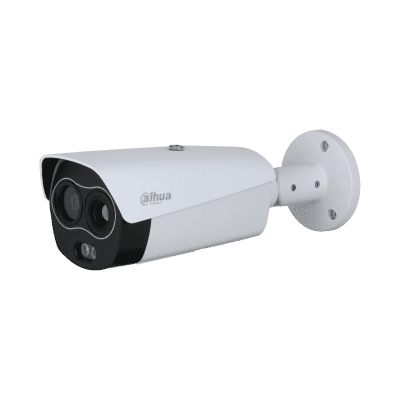