Sensor solutions provider HENSOLDT is vigorously pushing ahead with the development of a collision warning system for civil and military drones: after the radar sensor as the core element of a collision warning system was already successfully tested in flight as part of the ProSA-n (military) and KoKo2 (civil) study programs, work on the software required for interaction with an autopilot is well advanced.

As early as this summer, a demonstrator of the collision warning system is to prove in-flight tests that the sensor performance and the software-supported avoidance logic correspond correctly with the autopilot.

Demonstration of autonomous flying in summer

"We have progressed faster than expected with our 'Detect & Avoid' radar," says Erwin Paulus, Head of HENSOLDT's Radar Division.

"In the meantime, the complete functional chain from detection and classification to the initiation of avoidance maneuvers is working so reliably that we are sure we will be able to demonstrate a basic system for autonomous flying in the summer."

For use in military and civilian drones

HENSOLDT's "detect-and-avoid" radar uses the latest Active Electronically Scanning Array (AESA) technology Since the beginning of the year, HENSOLDT has also been involved in the EUDAAS (= European Detect and Avoid System) program, in which several European companies are developing a concept for bringing large military medium-altitude/long-endurance (MALE) drones, such as the Eurodrone recently released by the German parliament, into European airspace.

HENSOLDT is one of the leading radar manufacturers in Europe. For the production of the high-frequency components required for the AESA technology, the company operates one of the largest clean room production facilities in Europe at its Ulm site.

Its radars and radar components are used on aircraft, satellites, ships, and in-ground systems. Among the platforms equipped with them are the Eurofighter fighter aircraft, the TanDEM-X satellites, the US Navy's littoral combat ships, and the frigates of the German Navy. In addition, HENSOLDT supplies air traffic control radars and transponders to air traffic control authorities and armed forces around the world. 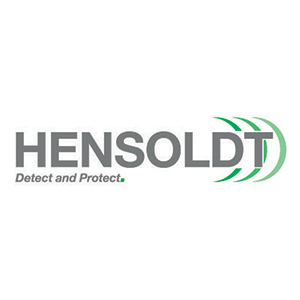 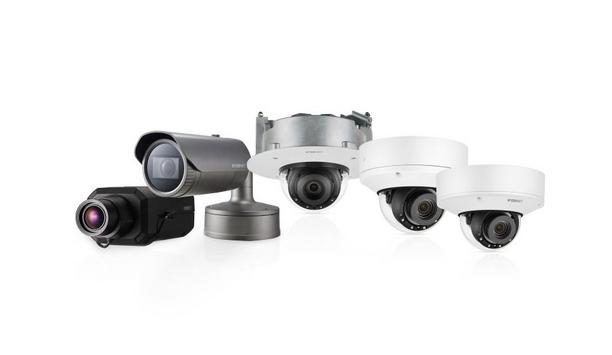 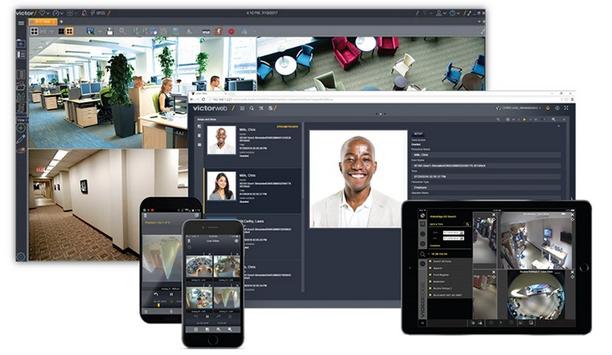