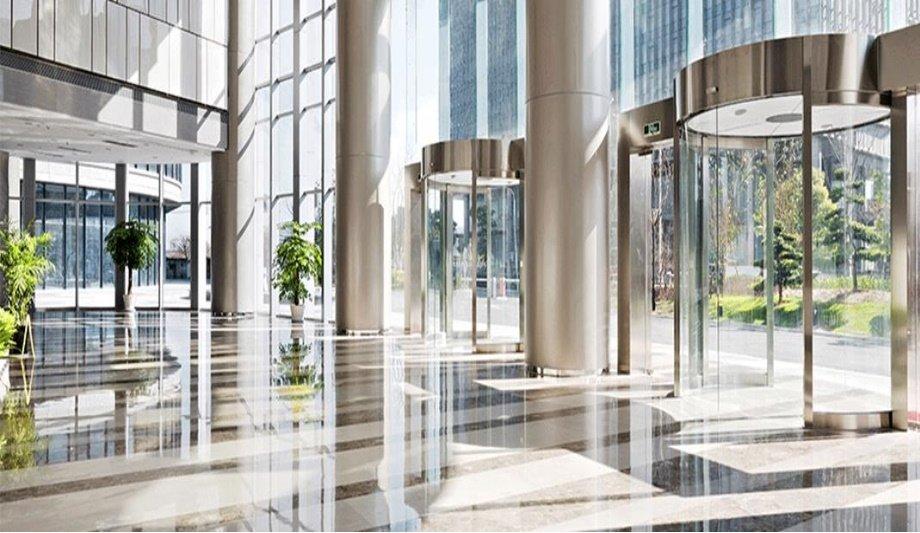 Scenario: One needs to install a camera in the lobby of a building to capture the entrance area.

Problem: The area has a lot of windows which overexposes the image, making it difficult to capture the people coming in and out of the premises.

Dynamic range refers to the ratio between the largest and smallest measurable quantities of something. In the case of video surveillance, the dynamic range measures the ratio between the lightest and darkest elements of the image. WDR technology is great for high contrast scenes, balancing the brightness and shaded areas simultaneously so an image neither appears blown out or too dark.

IHS defines WDR at 60 dB or greater, though it’s not uncommon to see WDR cameras with capabilities of 120 dB or more

Decibels (dB) are the value with which dynamic range is measured. IHS defines WDR at 60 dB or greater, though it’s not uncommon to see WDR cameras with capabilities of 120 dB or more. However, keep in mind that each manufacturer has its own method of determining a camera’s dB. Therefore, when comparing product datasheets, it is possible that a camera with a lower ratio outperforms a competitor with a higher dB ratio.

Security cameras with WDR technology (e.g. Dahua HDCVI 6.0 PLUS) are using either Digital WDR (DWDR) or True WDR. True WDR uses image sensors and a Digital Signal Processor (DSP) to provide even illumination to all areas of an image.

A True WDR-enabled video surveillance camera has sensors that take two scans of each video frame. The first, at low speed (to capture more light), shows the image in normal light conditions. The second scan is taken at high speed to capture less light overall and get an image with strong light in the background. The DSP combines the two scans to form a single, balanced, well-illuminated image.

DWDR uses algorithms instead of sensors to digitally brighten too-dark areas and dim too-bright areas. DWDR relies on the DSP chip instead of the image sensor to provide WDR. It adjusts each individual pixel of the image and calculates exposure accordingly. This technique has some limitations: the intense manipulation of pixels leads to the overall image being grainier. On the other hand, DWDR doesn’t need costly image sensors, so DWDR can be a more economical option when WDR is a necessity.

When one doesn’t have WDR?

There are two options for improving the exposure of an image without using WDR. In a high-contrast scene with heavy, broad, backlighting, the camera will adjust to the average illumination, which will darken the image. If no WDR is available, Backlight Compensation (BLC) brightens the image so one can see darker details better.

Highlight Compensation (HLC) is a technology where image sensors detect strong light within the image and reduce exposure on those areas to enhance the overall image quality. In a dimly lit scene with bright lighting caused by hot spots (e.g. headlights, street lights), the overall image may become too dark. If no WDR is available, use HLC. The camera automatically suppresses bright light sources, allowing proper exposure of adjacent areas.

Regardless of the dB value specified, image results will vary depending on the complexity and amount of movement in a scene. To determine the best camera for an application, it is always best to test that it meets the needs and expectations of the customer. 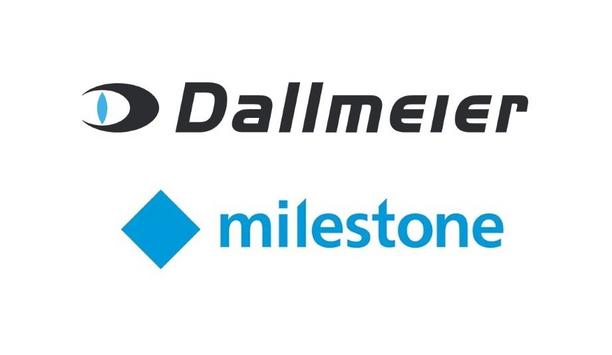 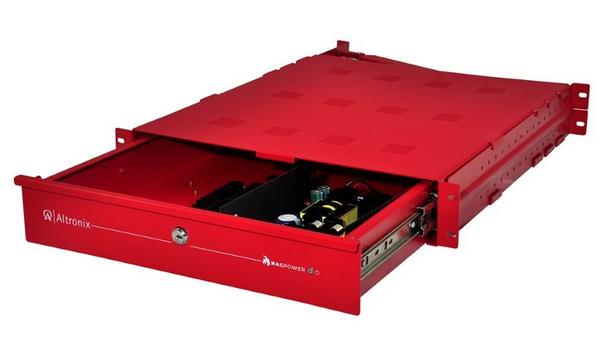 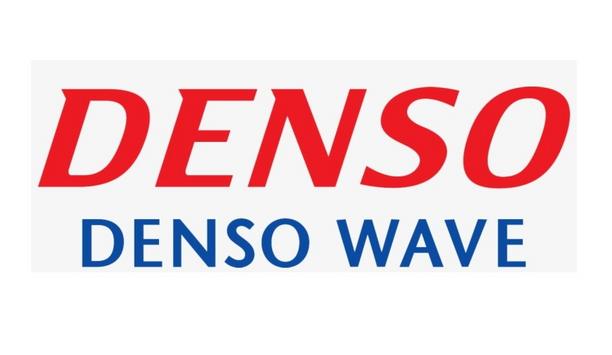