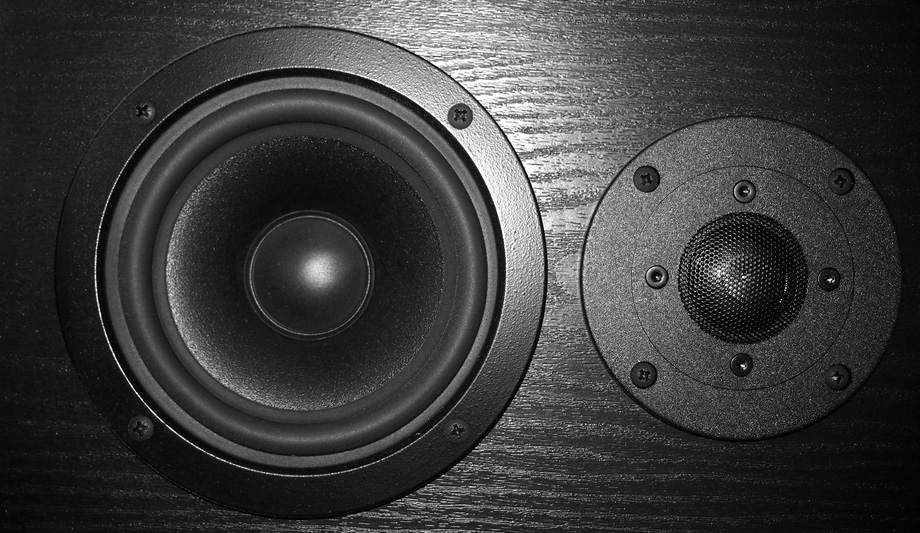 Twenty years ago, IP network cameras launched a revolution in video surveillance. Today, network audio systems are about to do the same for the speaker market.

Back in 1996, the predominant video cameras were analog. They weren’t intelligent. They required an expensive and complex head-end of recording and monitoring systems. And their scalability was limited. When IP video systems came on the market they provided a much more scalable solution, one with powerful, native intelligence and most the functionality residing in-camera. It’s no wonder that analog sales are waning while IP network sales are overtaking the industry.

A similar supplanting of technology seems inevitable for speaker systems as well. Today’s speakers are relatively inexpensive and “dumb” devices. They have no local intelligence. They require complex head-end equipment – mixers, amplifiers, etc. – that make them expensive and difficult to scale. Intelligent network audio systems, on the other hand, present a much more scalable solution. And like their IP camera counterparts, they provide far more power and functionality than what is currently on the market.

Initially, network audio systems will be targeted to the retail marketplace. Currently some retailers operate two separate speaker systems in their stores: one for broadcasting background music and one for announcements. The former is generally linked to a streaming or canned music source and the latter is usually tied to the Voice over IP (VoIP) telephone system. For businesses trying to protect their bottom line, maintaining and managing those two separate systems is a costly and inefficient proposition.

Retailers will find that the new, intelligent network audio system is a much better option. These all-in-one systems handle background music and announcements in a single, easily managed all-in-one solution.

Much like IP video cameras, IP network audio systems are intelligent devices. They come as a complete audio solution in a single unit, including on-board intelligence, equalizer, amplifier, mixer, digital signal processor, microphone, power supply, and loudspeaker, as well as streaming functionality and network connectivity through a PoE port. They also come with built-in SIP support which makes it easy to integrate them with a company’s VoIP telephone system for live announcements. They have open API for integrating into different subsystems, or for having additional functionality running as an app on-board the speaker, making the network audio system future-proof and ready to support additional music streaming solutions.

Since the audio system is IP-based retailers can add or remove individual speakers from the network in an instant to accommodate changing needs.

In addition to being smarter, easier to manage, more cost-efficient, and more scalable than their dumb predecessors, these new intelligent network audio systems are designed on open platforms. This provides unlimited potential for integrating the sound system with a retailer’s other communications and security systems. It also opens up the possibilities for strategic deployments in other business sectors that would benefit from intelligent network audio systems such as schools, hospitals, and banks.

Building on the open platform design, third-party developers will be able to create add-on applications that will further increase the functionality and adoption of intelligent network audio systems across industries for many years to come.

Fredrik Nilsson is the general manager for Axis Communications with responsibility for the company’s operations in North America since 2003. During this time, he has helped the company increase its revenue more than tenfold and has been instrumental in leading the industry shift from analog closed circuit television to network video. 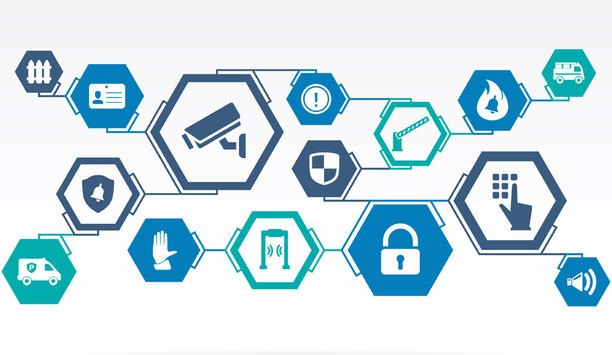 Growing Need For Open Protocols In The Security Industry 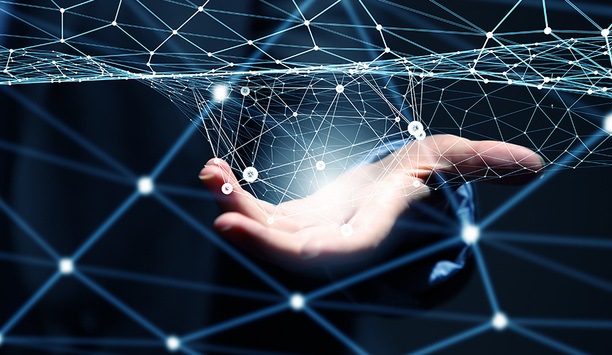 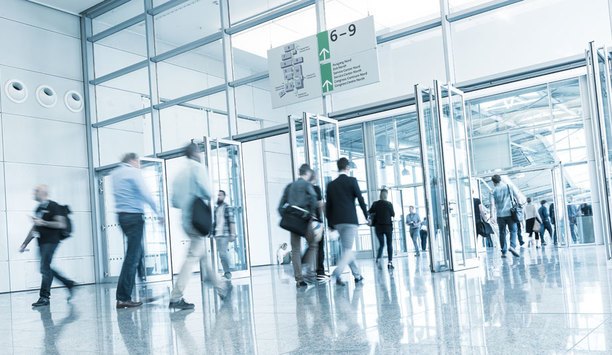 [Download] Visitor Management: A Guide To Selecting And Employing A New Solution