Ever since digital video systems were introduced the race was on to develop compression technologies to reduce runaway bandwidth and storage consumption. We’ve watched the industry roll out MJPEG, MPEG and H.264 advanced compression standards in direct response to each innovation. With adoption of HDTV and 4K solutions becoming more widespread – coupled with demands for higher frame rates and longer retention times – it’s easy to see that the trajectory towards H.265 was inevitable.

While the initial push for progressively more advanced compression algorithms originated with the consumer market, nowadays the surveillance industry is adding its own enhancements that address the unique efficiency requirements of security customers.

How Close Are We To Broad-Based Adoption Of H.265?

Today H.264 holds the lion’s share of recorded video across the security industry.  But it took six years from the time the standard was ratified for it to achieve that status in the surveillance industry. Network camera manufacturers first rolled out products with dual CODEC support so that security practitioners could deploy MPEG4 cameras initially and then enable H.264 when their recording platform offered a solution. This same pattern will likely repeat itself with H.265 but hopefully at a much-accelerated rate.

H.265 was officially ratified in April of 2013 with an additional version updated in 2015. Though primarily developed for consumer electronic devices, the compelling advantages offered by this innovative compression technology made it a prime candidate for adoption in the world of physical security. Yet in 2016 only a few manufactures offered H.265 solutions and there was close to zero support from VMS developers. It’s the same way our industry approached the adoption of H.264: camera manufacturers lead the way and VMS developers played catch up.

Despite the superiority of H.265, there still seems to be a lot of foot dragging about adoption. Part of that is just a matter of technology maturing, but part of that is the question of who owns the patent rights and what they’re doing with them.

Wrestling With Licensing And Royalty Structures

Two organizations – HEVC Advance and MPEG LA – represent the patent pools for H.265. HEVC Advance wants to institute a licensing model for the HEVC CODEC that includes a royalty on revenues generated on the content developed by any HEVC-enabled device. This royalty on content has prompted strong backlash from companies like Google, Amazon and Netflix who have joined others to develop the Alliance for Open Media, a royalty-free alternative to H.265.

Why should the security industry care about this royalty battle? We don’t draw revenue from surveillance video. But here’s the catch. What happens when a customer uses a hosted solution? Video Surveillance as a Service (VSaaS) provides customers with on-demand access to content that will be generated by cameras using H.265. It’s like having a private Netflix account of your recorded video and that service generates revenue for the hosting provider. That’s why HEVC Advance has made choosing video codec support a bottom line discussion for companies offering VSaaS solutions.

An alternative is the MPEG LA which collects the licensing fees we have all been paying for using H.264 and previous versions of CODECs managed by the group. MPEG LA uses a more traditional model that only licenses the encoding or decoding, which most view as simply the cost of doing business in the video industry. This enables MPEG LA to largely avoid the backlash unleashed on HEVC Advance. How it all shakes out in the consumer electronics industry will eventually influence what happens in our industry. But at this point, the immature licensing models are sowing confusion in markets and slowing down the adoption.

Despite the current controversies, H.265 is well worth the effort. With claims of a 50% decrease in bitrate compared to H.264, H.265 represents true cost savings especially for security professionals who don’t have unlimited budgets. Implementing H.265 can cut existing storage requirements in half. Think what customers could do with the additional space and savings:

H.264 is likely to be the video standard of choice for the foreseeable future based on the barriers of entry for H.265 mentioned above. However, there are still options for reducing bit rates further with existing algorithms, especially for surveillance video. One traditional solution allows the user defines a static region of interest. But there are two problems with that approach: 1) the suspicious individual is likely to move out of a static region of interest and 2) if you try to compensate for that fact by making the region of interest too big, you miss out on the compression savings.

Axis Communications solved those shortcomings with a more advanced technique called Zipstream. A tremendously more efficient implementation of H.264, it can reduce bandwidth and storage requirements by 50 percent or more when compared to standard H.264. Interestingly, that is the same savings that H.265 is touting. What makes Zipstream unique is that it dynamically allocates regions of interest depending on activity in the camera’s field of view.

Getting The H.265 Ball Rolling

Once the market works out the obstacles with licensing and VMS compatibility, manufacturers and customers will begin rolling out H.265 solutions. Industry pundits expect that more companies will launch H.265 cameras in 2016, but broad adoption may not occur for another few years. On the other hand, video coding enhancements such as Zipstream will most likely be applied to whatever compression standards are launched in the future.

Fredrik Nilsson is the general manager for Axis Communications with responsibility for the company’s operations in North America since 2003. During this time, he has helped the company increase its revenue more than tenfold and has been instrumental in leading the industry shift from analog closed circuit television to network video. 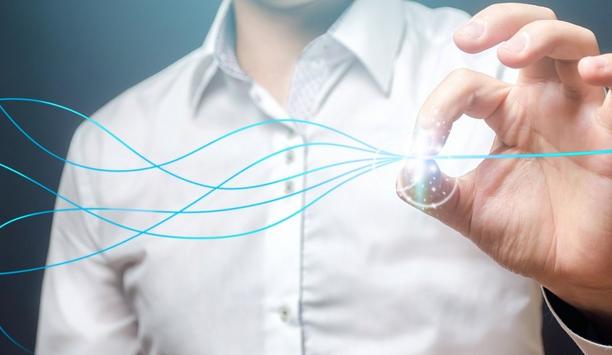 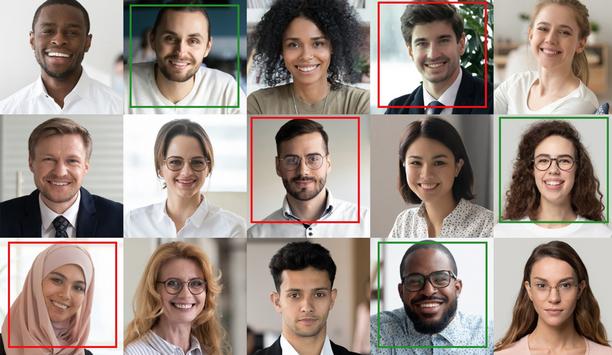 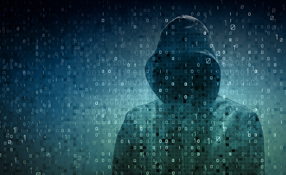 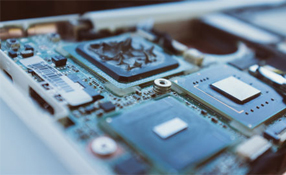 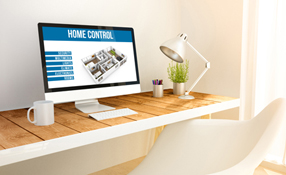