Honeywell Is Enhancing Its Product Line, Working Toward Proactive Security 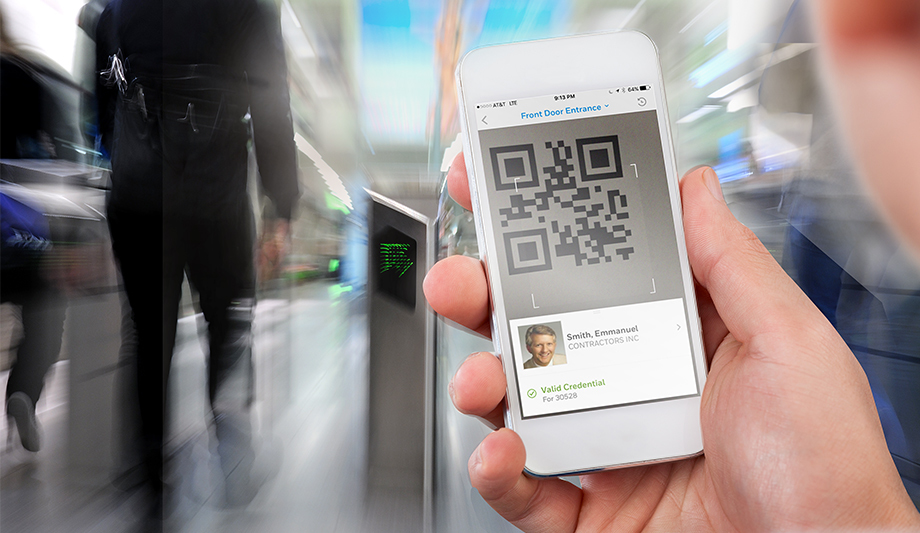 Honeywell Commercial Security is among the companies working to develop security systems that are more proactive than reactive. “Our biggest opportunity moving forward is the ability to have security solutions that do a better job of detecting and predicting threats,” says Tim Baker, Global Marketing Director, Honeywell Commercial Security. Greater use of analytics and intelligence can reduce human error and simplify processes by providing a more unified view for greater situational awareness.

"We’re reaching a maturity level in terms of algorithms and hardware to drive new capabilities in a cost-effective way,” he says. Baker sees a continuing interest in artificial intelligence (AI) and deep learning in the physical security market, used in video analytics and also for intrusion and access control. "We have challenged ourselves to move from reactive solutions to develop a set of proactive solutions that determine potential security threats before they happen,” he says.

An overarching theme is the need to focus operator attention on “what matters” rather than requiring operators to keep track of the growing number of sensors in newer systems. A remaining hurdle is to streamline the deployment of analytics systems, which can require expensive customization during the commissioning phase.

That’s where Honeywell is investing and focusing its attention, seeking when possible to “pre-teach” algorithms based on data gleaned from a large installed base. Fortunately, there will be plenty of data from a growing variety of sites to build from. Honeywell offers a full ecosystem built around enterprise security needs and a second ecosystem built around the needs of small- and medium-sized businesses (SMBs).

In the enterprise space, the trend is toward smarter edge devices, such as Honeywell’s OmniAssure Touch, a cellphone credential-enabled access control reader. The reader can support any card format and also enables “frictionless” access control. A user can gain access by touching the reader, with no need to take his or her smart phone (which has the credential) out of their pocket. The reader is fully backwards compatible, which is a Honeywell hallmark.

Designed to be cloud-enabled

On the enterprise software side, Honeywell has invested in further development of their Pro-Watch access control system and MAXPRO VMS (video management system), tying them together into a single security console, along with intrusion and other systems such as human resources (HR) data. For the SMB market, Honeywell is building and expanding their MAXPRO Cloud system. As existing hardware has evolved to be cloud-enabled, the company has also been introducing new control products that are designed from the ground up to be cloud-enabled.

The new MAXPRO Intrusion system, which can be configured over the cloud, will be introduced in the first quarter. MAXPRO Access, to be introduced in late November, can be deployed using an embedded web interface, a cloud interface, or as an on-premise solution. On the NVR side, an embedded NVR works alongside Honeywell’s new 30 Series video cameras, providing secure and encrypted end-to-end connection.

A challenge for Honeywell is to keep up with broader trends happening in the industry, whether geopolitical (e.g., relations between China and the United States) or regulatory such as General Data Protection Regulation (GDPR). Baker acknowledges an industry-wide increase in awareness about cybersecurity, driven largely by the enterprise market. IT departments are getting more involved in the purchasing decision; indeed, the chief information officer (CIO) is often the ultimate decision-maker.

In response, Honeywell is emphasizing “cybersecurity by design” from the beginning to the end of a project. Also, they are using white-hat hackers to test products before they are released into a live environment. “We are doing everything we can to make sure products are cybersecure,” says Baker. Honeywell’s biggest vertical markets include banking, pharmaceutical, healthcare, gaming, energy infrastructure and airports.

Compliance is a common thread throughout the verticals. Honeywell sells to the government mostly in the access control and intrusion space and built around their Vindicator networked security system. (They also introduced the line of NDAA-compliant video cameras, made in Taiwan, at the recent GSX show.) 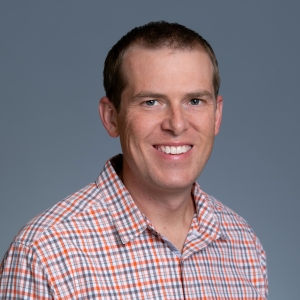 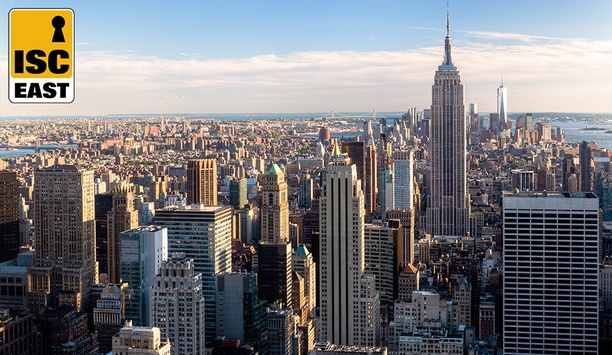 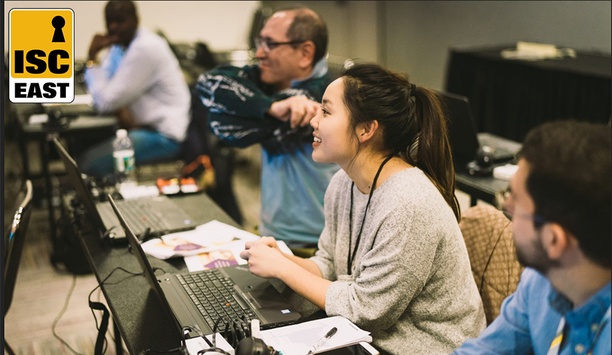 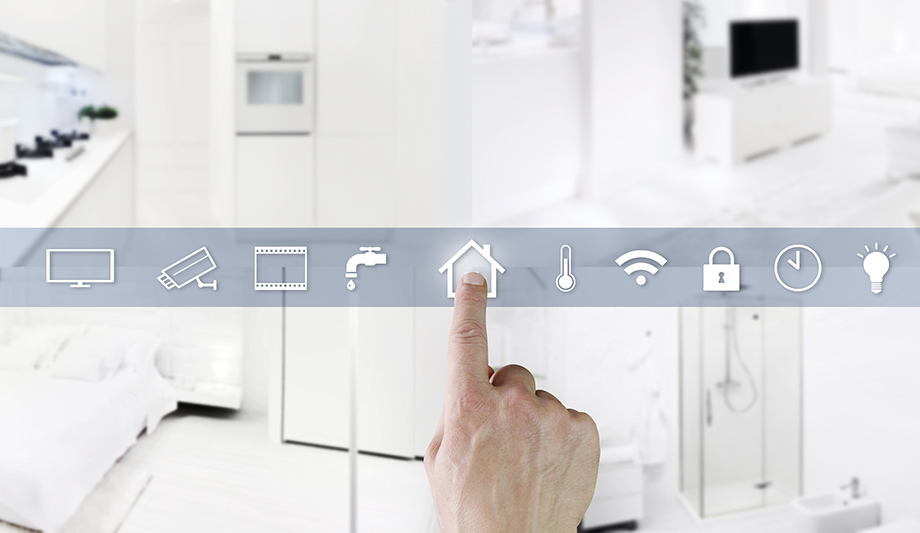 How Smart Homes Are Impacting The Security Industry