In his new role, Mr. Ha will focus on several key business initiatives designed to strengthen Hanwha Techwin’s leadership in security and surveillance. These include expanding the company’s solutions offerings including next-level cybersecurity, advanced Artificial Intelligence, and cloud technologies. The company will also make continual investments in sales, marketing, and operational infrastructures as part of its ongoing efforts to enhance the customer experience.

“My mission is to build on the solid foundation of success created under the leadership of Mr. Ahn and Mr. Kim,” said Mr. Ha. “Our ability to quickly develop and release leading-edge products, technologies and services has allowed us to experience sustained growth even through the extraordinary challenges brought on by the pandemic. Hanwha Techwin will remain committed to supporting our customers with the right tools and resources as we look forward to continued success in 2021 and beyond.”

Mr. Ha’s most recent position at HTA was assistant vice president of corporate business planning, based in the company’s Teaneck, N.J. offices. His security industry career began in 2002 as sales manager for the Asian and African regions at Samsung Electronics. Mr. Ha also served in the United States Army with the 2nd infantry division stationed in Korea. 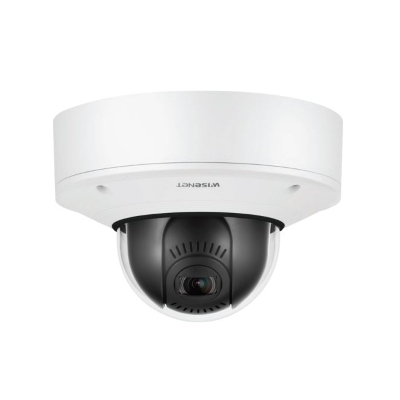 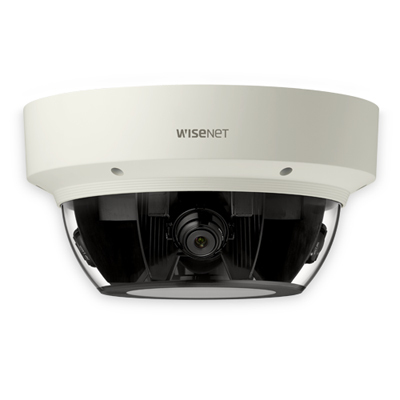 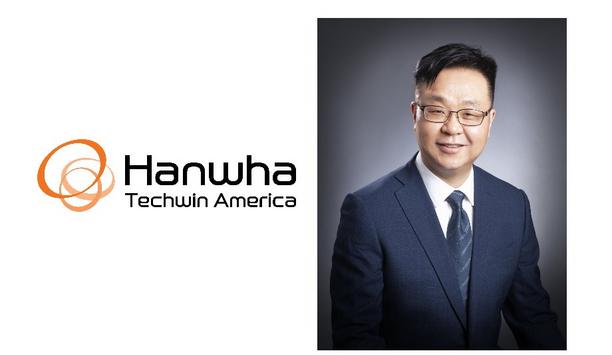 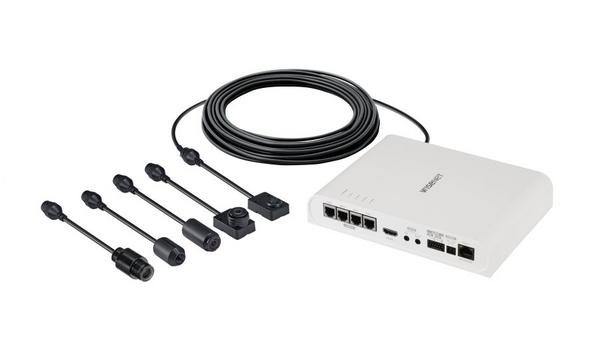 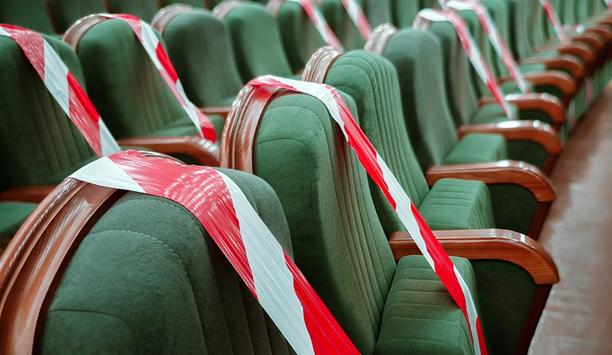 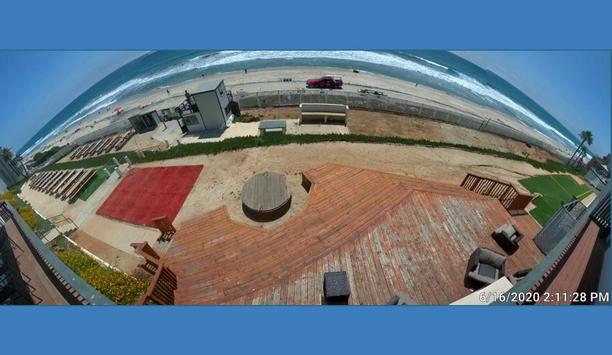 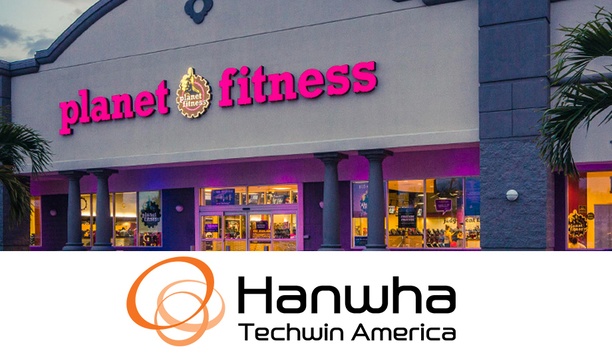 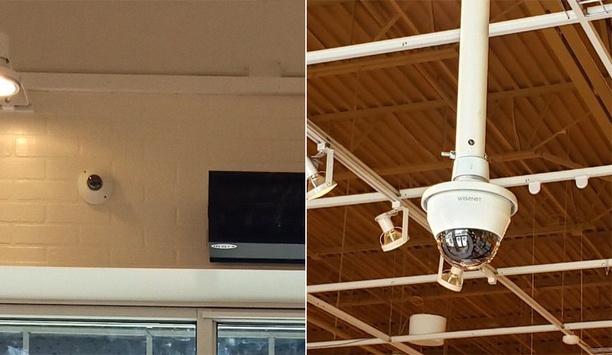 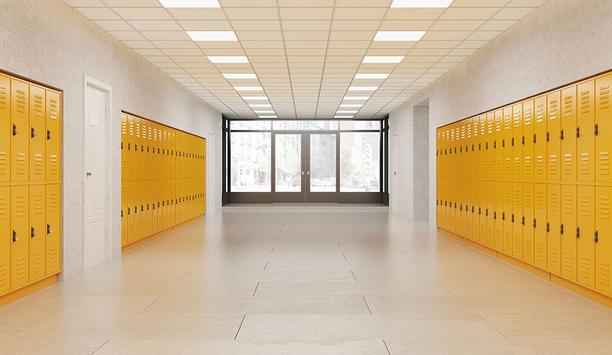 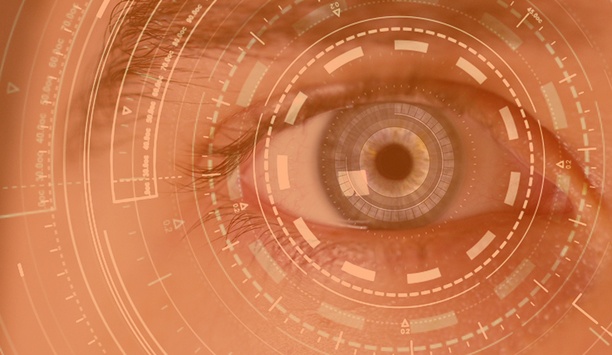 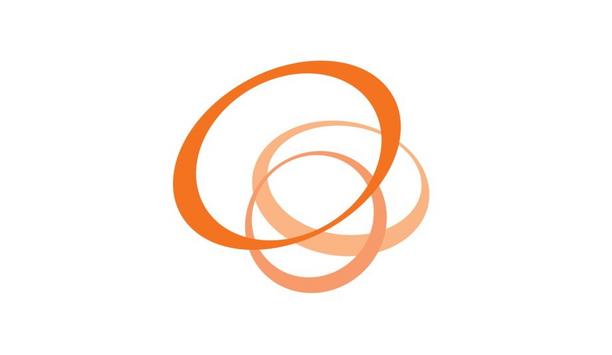