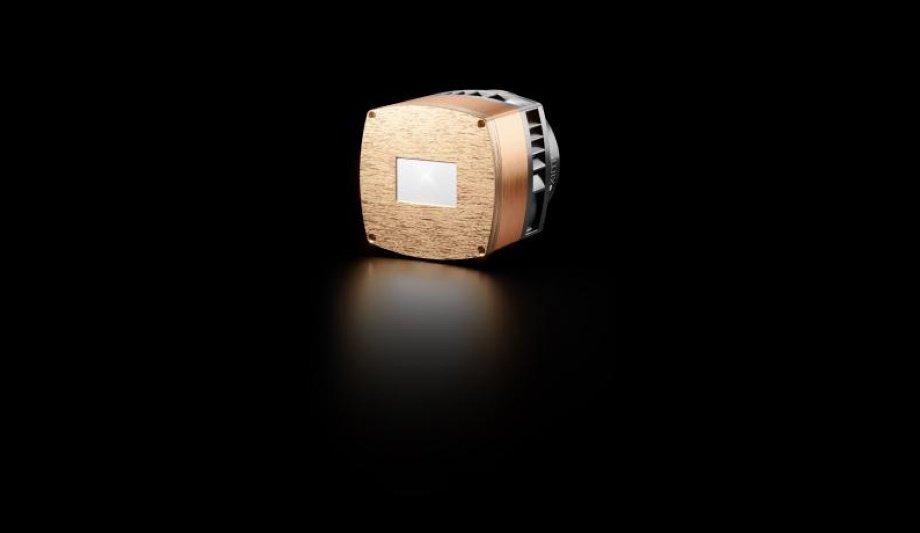 Last year marked another step in the slow discontinuation of CCD sensors. The biggest impact had the announcement of ‘End of Life’ status for large format KAI sensors from ON Semiconductor (originally from Kodak and later Truesense), including the 11 Mpix KAI-11002, 16 Mpix KAI-16000 or KAI-16070 and 29 Mpix KAI-29052. XIMEA was utilizing these sensors among others in the family of compact X-ray cameras called xiRAY.

To offer equivalent or even better substitutes, the XIMEA team started working on several replacement models. These cameras include the latest generation of scientific CMOS sensors for increased performance over CCDs in many categories.

Fiber optic tapers and faceplates are bonded to these sensors to enable light transmission from the coupled scintillators and phosphors to the sensors in the camera. One important factor for choosing the right sensor is physical size complemented by high speed, but then integrated into a small package.

Applications, such as x-ray computed tomography (CT) will greatly benefit from small size and high speed with large field of view, as will many non-destructive testing (NDT) applications.

This process started with the arrival of the most interesting scientific CMOS (sCMOS) sensors from Gpixel, in their GSENSE family. The XIMEA engineers chose to start with the models based on GSENSE5130, GSENSE6060 and GMAX4651, due to their speed, high resolution, and large physical size, plus scientific imaging attributes.

One of the primary benefits that sCMOS and CMOS sensors hold over their CCD counterparts is speed, which is harnessed using fast interfaces, such as USB3, PCIe or Thunderbolt. High dynamic range, crystal clear 16-bit images are provided from these sensors, thanks to the combined high and low gain readout.

Image output can also be adjusted, utilizing various imaging modes that are provided by the camera software, in order to optimize for single pixel full-well capacity and noise to maximize SNR. Long exposures are enabled by cooling the sensors with Peltier coolers, to again match or exceed the capability of CCD-based cameras.

XIMEA constantly modifies existing models to better accommodate different applications and customers. Available options can include customizing the size or shape of the fiber optic faceplate or taper, utilizing different materials at the front of the camera for protection from high energy photons or particles (such as the tungsten copper alloy used in the example picture), or just utilizing the myriad ways that XIMEA has developed to connect via the interfaces already in use (ribbon cables, shielded cables, and fiber optics).

To summarize, the models planned for introduction into XIMEA portfolio of X-ray cameras are developed with the following parameters:

With a plethora of variations, it is important to understand the exact requirements of the specific customer and setup of the application. 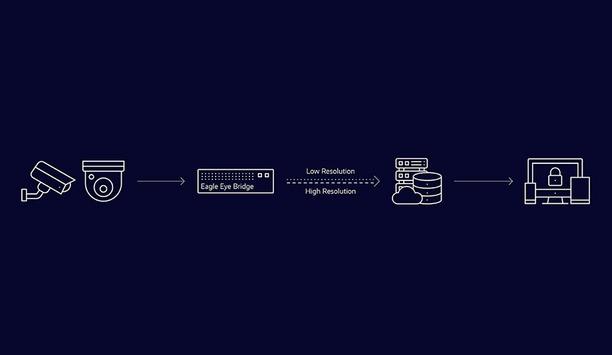 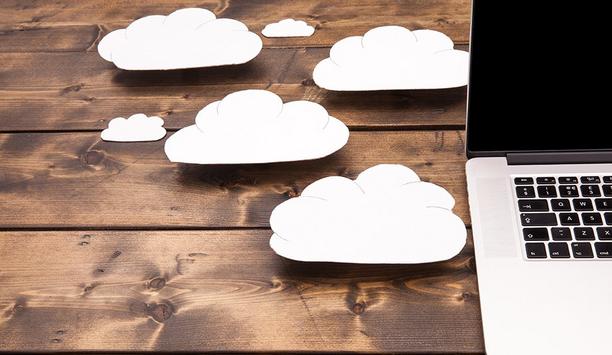 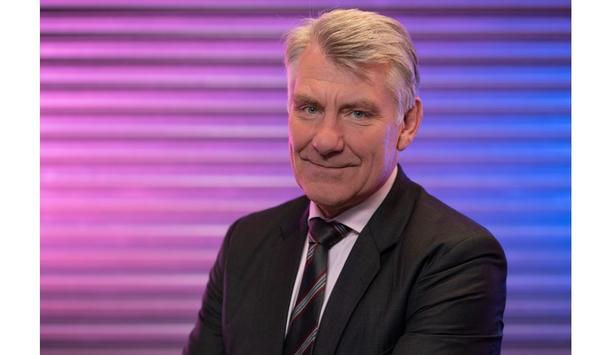 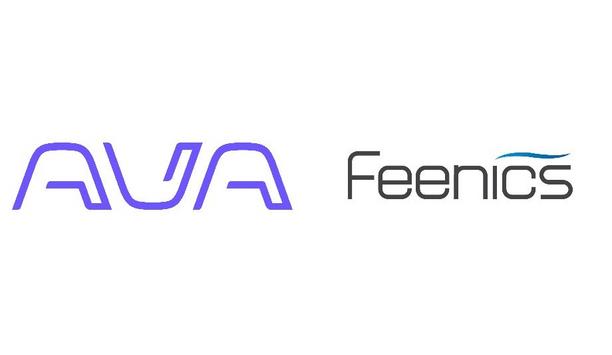 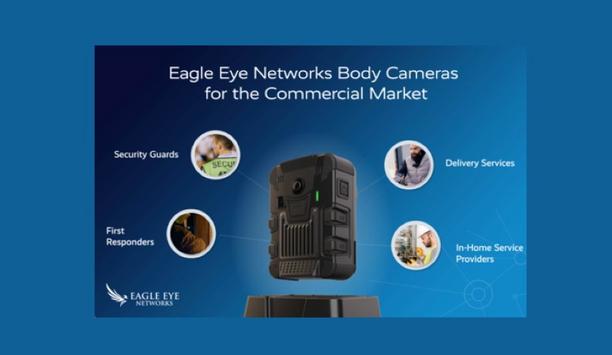