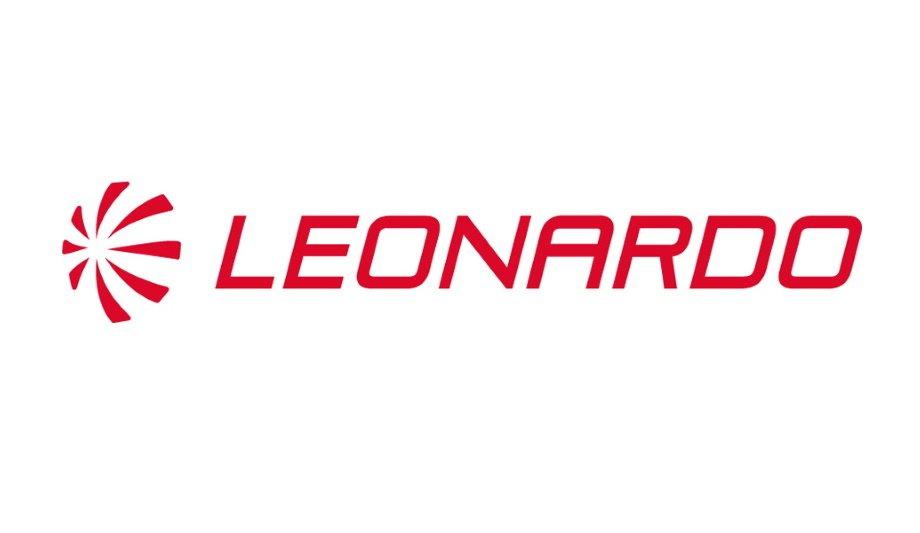 Leonardo is pleased to announce that Miami-Dade Fire Rescue (MDFR) has taken delivery of its first AW139 helicopter. The October 13 handoff included a small ceremony at Miami Executive Airport (TMB) in Miami-Dade County, Florida. Officials from the County, including Mayor Carlos A. Giménez, spoke at the event.

“As a former firefighter, I’ve been very impressed with this world-class search-and-rescue helicopter,” said Mayor Giménez, adding “Replacing antiquated helicopters, the AW139 is a vital addition to Miami-Dade Fire Rescue’s fleet. They will provide a heightened level of safety and security for our Fire Rescue workers and those whose lives they work to save.”

Miami-Dade Fire Rescue (MDFR) ordered four AW139 aircraft in December 2019 for fire suppression, emergency medical services (EMS), and search and rescue missions. Each helicopter features a cargo hook, rescue hoist and Bambi bucket. The remaining three aircraft are expected to be delivered by the end of 2020.

Miami-Dade is the most populous county in Florida with over 2.7 million people and more than 2,000 square miles (larger than the US states of Rhode Island and Delaware). From the coral reefs to the Everglades the unique subtropical environment of South Florida makes this area unlike any other in the United States.

With over 1000 deliveries to date, the AW139 is the most successful global helicopter program in the last 15 years. More than 280 operators in over 70 countries use the AW139 for a wide variety of missions including fire suppression, emergency medical service, search and rescue, security/ law enforcement, energy services, and private transport.

Leonardo is committed to serving and protecting communities around the world, contributing to their sustainable growth by being in the forefront in next generation technologies. Partnering with governments, private organizations and industries for the best security and safety capabilities is a cornerstone of the Leonardo’s BeTomorrow2030 Strategic Plan.

In the United States, AW139 customers include the Los Angeles Fire Department (LAFD), New Jersey and Maryland States Police Departments, among many others. The US Air Force (USAF) will soon introduce the AW139-based Boeing MH-139 to replace the UH-1N fleet. 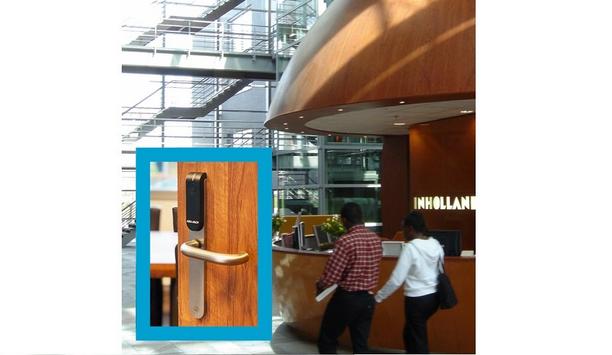 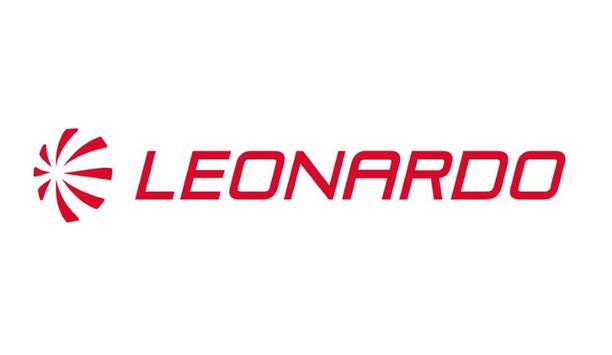 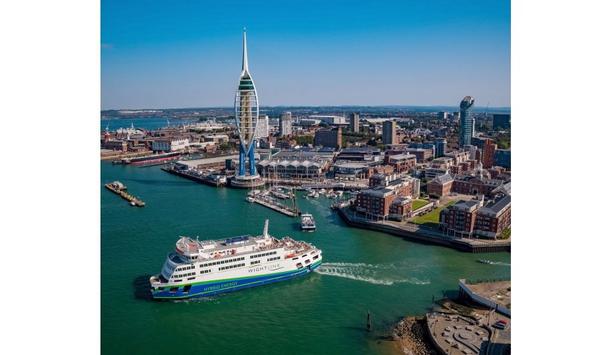