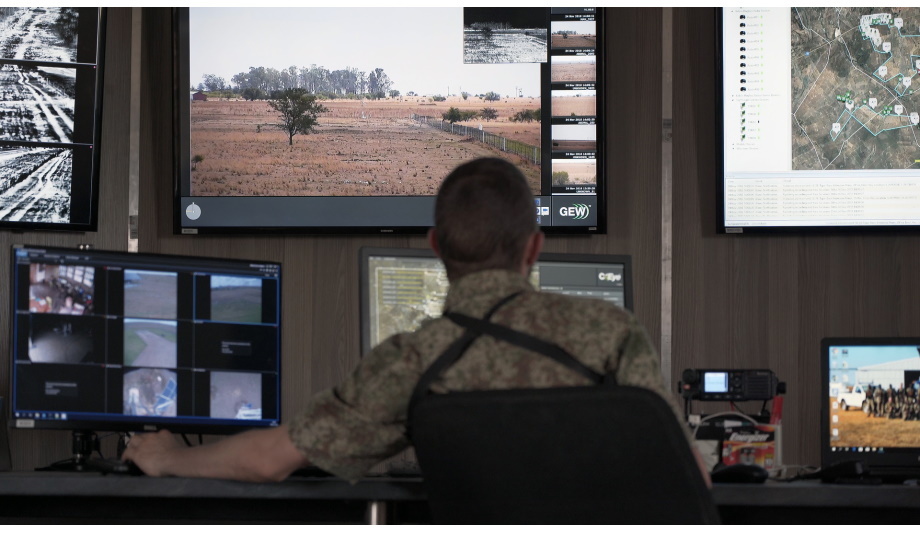 While HENSOLDT is a global pioneer of technologies that are designed for protecting armed forces, civilians, assets and borders, the company is also actively making a difference as a protector of endangered species.

South Africa is known for its iconic wildlife and is also home to one of HENSOLDT’s largest industrial sites. As a result, it came as a natural progression to protect the country’s wildlife using state-of-the-art defense and security technologies.

In recent years, animals such as rhinos have been under increased pressure due to rising poaching levels, threatening the future of these animals. South Africa holds nearly 80% of the world’s rhinos and has been hit the hardest by poaching, with more than 1 000 rhinos killed each year between 2013 and 2017.

HENSOLDT responded to this threat, and is now combining advanced intelligence, radar and optical surveillance systems with physical security for high-end wildlife protection.

This week, HENSOLDT celebrates three years of zero poaching on the world’s largest rhino conservancy, where HENSOLDT’s technologies have been keeping a large number of rhino safe. HENSOLDT South Africa designed and installed a surveillance and security system on the farm and since then, not one animal has been lost to poaching. “Before that, we had poaching every month, sometimes every week,” says John Hume, owner of Buffalo Dream Ranch.

In 2017, Buffalo Dream Ranch, the world’s largest rhino farm, started a partnership with HENSOLDT to secure 8000 hectares of land, where some 1800 rhinos now live peacefully, protected by state-of-the-art HENSOLDT technology. The specially developed system combines a number of advanced sensors, including optical and radar sensors, to monitor the rhinos, farm and surrounding area.

Data from these sensors are fused using advanced analytics at a command and control center to provide complete situational awareness and early-warning of potential poachers approaching the area.

In combination with existing physical barriers and a team of security personnel, the system augments the total security approach to create a surveillance solution, with technology that is always on guard, never fatigues and which cannot be compromised. “We are for the first time in years feeling confident, with HENSOLDT, of perfecting the protection of our rhino,” says Hume.

“We are honored to be part of important initiatives such as the conservation of our wildlife and we aim to expand our efforts,” says Hennie Venter, Chief Executive of the HENSOLDT South Africa GEW business unit.

The know-how acquired through these projects can be applied for protecting other wildlife and national parks to safe-keep endangered species such as lions, elephants and even abalone.

HENSOLDT prides itself on its relationship with its clients. “For us it’s not putting down the equipment and getting the business, for us it’s rather a journey,” says Werner Muller, GEW’s Chief Executive of Spectrum Monitoring and Security.

Because of this philosophy, and because each wildlife scenario is different, with its own unique set of challenges, HENSOLDT’s experts collaborate with each client to develop a solution that addresses their specific needs.

Through its business units, GEW and Optronics, HENSOLDT South Africa delivers solutions to clients across the world, and significantly contributes to South Africa’s export industry, while it is firmly grounded in its roots as a proudly South African company, operating in South Africa for South Africa. HENSOLDT is committed to continue innovating to protect the wildlife. 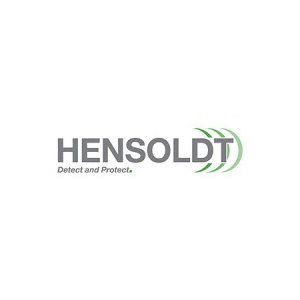 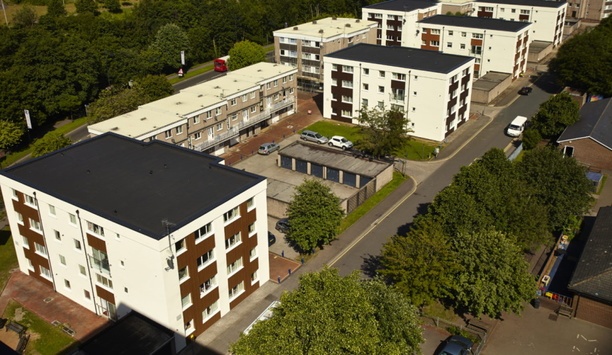 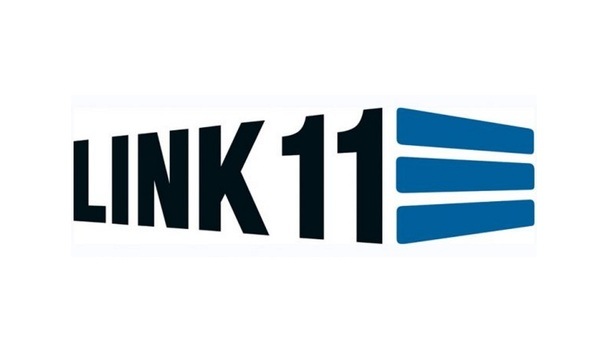 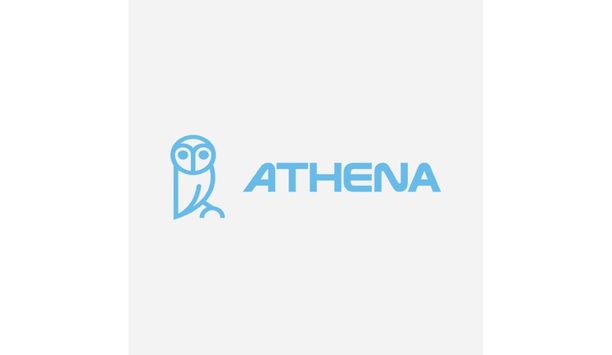