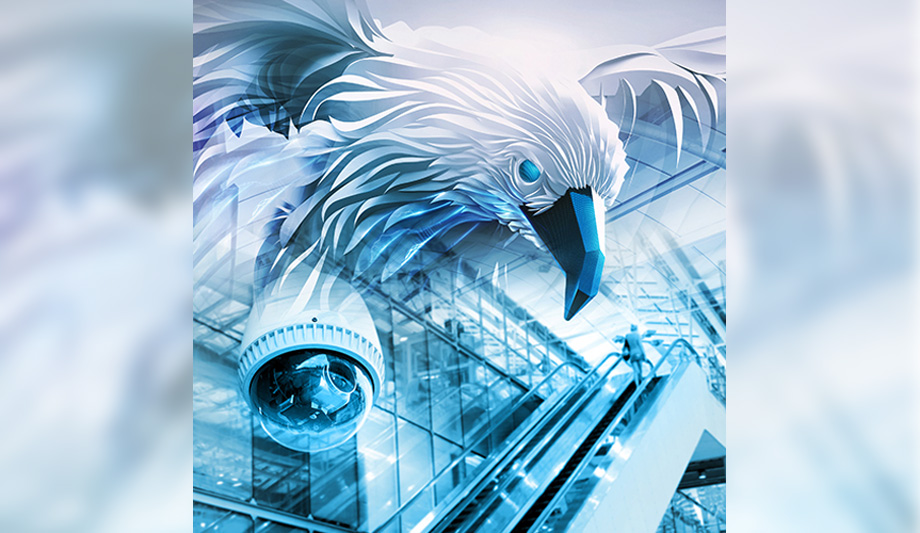 Frame drop is one of the key problems in IP surveillance systems. The consequence of dropped frames is recording gaps, which translate into lost images that can consequently mean loss of valuable business intelligence or severe financial damages.

To solve this problem, Rasilient Systems, a Silicon Valley-based manufacturer of purpose-built surveillance recording servers and storage systems partners with Seagate to include Skyhawk drives in all their systems.

“We are an open platform focusing on mission-critical projects where loss of video is not an option,” explained Bing Wan, Director of Middle East Operations at Rasilient Systems. “We offer high availability, high scalability enterprise-level IP surveillance storage solutions. A typical project has hundreds to thousands of cameras and high storage requirements.”

A major city in Northern California’s Bay Area region turned to Rasilient when potentially important security video recordings were turning up with random missing frames and video. Their first installation was in January 2016, right before the 50th Super Bowl and related public activities and events.

The stadium alone hosted 500-plus cameras recording 24×7. In that single day, it is estimated that Levi’s Stadium recorded over 22TB of video surveillance, retaining that video recording for a minimum of 90 days.

Some of the company’s other projects include Abu Dhabi’s Central Market, which entailed 2200 cameras and 3.2 petabytes of storage, and the Imam Hussein Shrine in Iraq, which has 1230 cameras and four petabytes worth of storage for monitoring and recording the movement of 30 million visitors annually.

Rasilient sought to design a recording server combined with a storage system that could support up to 1000 cameras and over one petabyte of storage. “We wanted an NFD (no frame drop) system to be the basic building block of large projects. For example, we recently had a project in Qatar with over 2600 cameras and eight petabytes of storage that used several of these systems,” explained Wan.

Rasilient’s solution was designed with video surveillance in mind. “Other storage companies are IT-based, and the storage technology employed by other vendors caters to random access, i.e., including read and write. Whereas our system is built for over 95% write and minimum read access,” remarked Wan.

One of the initial problems Rasilient faced was the lack of dedicated surveillance drives in the market. “When we first started years ago, only desktop drives were available and even with our patented technology, which allows drives to heal themselves, we still had issues with disk failure. When surveillance drives came out, we were very happy that the industry was listening to our needs and realized the importance of dedicated drives for 24×7 recording, something a desktop drive just was not designed to do,” Wan said.

Rasilient chose the Seagate SkyHawk drive to be implemented in their systems. “The biggest reason we choose Seagate was the reliability and support we were getting during the qualification process,” explained Wan. “It allowed us to lower the total cost of ownership and achieve great performance in large-scale deployments. After switching to Seagate, we have lower disk failure rates, and we also achieved a remarkable NFD (no frame drop) during our solution partner certification with Milestone System’s Xprotect VMS,” Wan added.

Under the Milestone certification criteria, a frame drop rate of under 0.1% is acceptable. Rasilient’s achievement was even more remarkable: “We had 1000 2-MP simulated cameras streaming for 72 hours at 25 FPS at HD quality,” said Wan. “To make the test even harder and stress test the system even more, we included the recording bandwidth to 2.1GB/s. In the meantime, we simulated a disk failure by pulling out a drive from a live system, and, again, no frame was dropped. SkyHawk is definitely a contributing factor to this success,” he concluded. 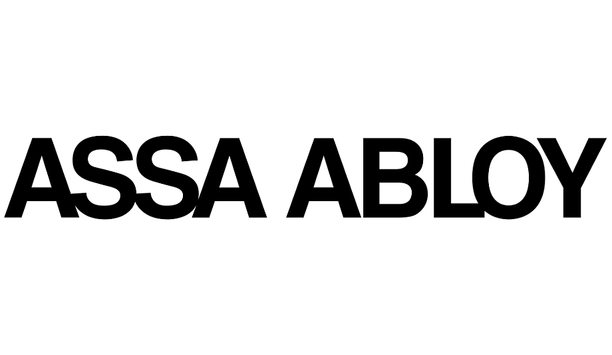 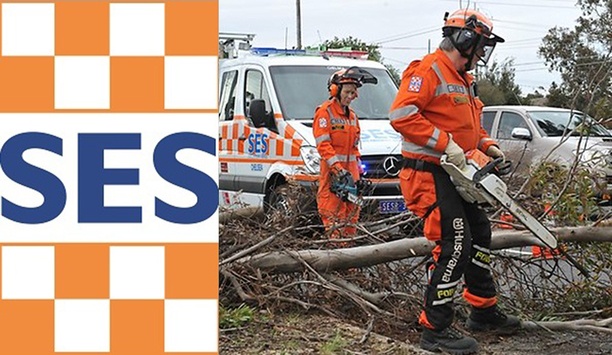 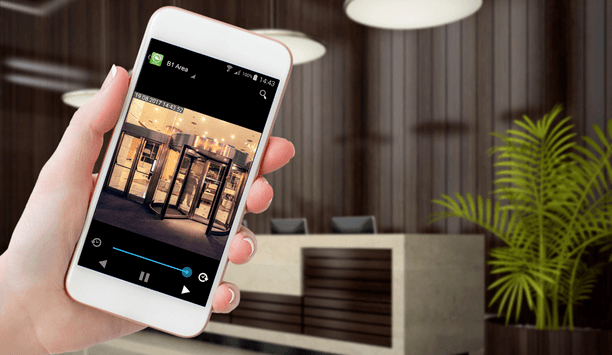