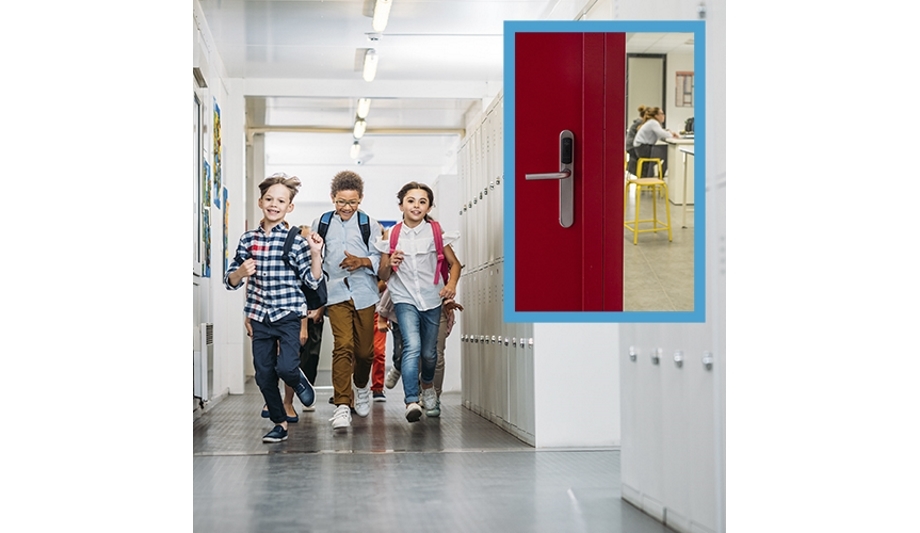 SMARTair wireless access control system is designed for schools. With intuitive management software, credentials and battery-powered locks in many configurations, it is easy to install and convenient for non-technical staff to use. The system can handle a large number of users and logs every interaction, so incidents are investigated efficiently.

The system is more cost-efficient to run than wired access control or traditional mechanical security. Doors require minimal alterations when SMARTair battery-powered devices are fitted, because there is no wiring around the door.

Accessible from a PC, tablet or mobile device, the software puts site managers in total control

A lost card is much cheaper and less hassle to replace than any physical key. There’s no need to change the locks, merely to delete a card’s authorization from the system. When needs change, it’s easy to extend coverage to more locks or combine offline and real-time online functionality within the same installation.

Accessible from a PC, tablet or mobile device, the software puts site managers in total control. They check door status at a glance. Profiles can be created for different user groups — teachers, cleaners and office managers, for example — and state tables allow doors to switch between open access and card/PIN control at different times of day. It’s equally easy to manage more than one installation from a single interface — for example, if an administrator manages multiple sites or federated schools.

Features can be tailored to every building or door, as required. For example, opening times can be longer for disabled users or privacy overrides enabled at selected doors. Thanks to reliable audit capabilities, SMARTair software can double as your automated roll-call system.

So, a programmable card that unlocks the main door can double as a locker key. The same credential can make payments in the canteen. And so on. In Denmark, Vejle Friskole saved a huge amount of time switching to SMARTair. Key management was eating up “a very long time, approximately 5 hours a week,” explains Henrik Kækel, the school’s Technical Service Officer. Now mechanical keys have been replaced, and over 80 doors and cabinets are secured by SMARTair devices.

SMARTair is easy to manage. "It was really bad before because we had big problems with keys that were lost,” says Henrik Kækel. “There was a lot of work in key administration.” Today, Vejle Friskole staff spend around 5 minutes a week managing their access system. “It's incredibly easy to figure out... it takes 1 minute to code a student,” Henrik adds.

At Lycée Kreisker, in France, school managers faced a similar dilemma. How to replace an existing, stressful solution which involved managing two separate key systems? Security was paramount: any access system must ensure the safety of 2,500 staff and students and meet France’s tough school security regulations.

SMARTair readers now control access through the main gate — every school’s critical first line of defense. Classrooms are locked with wireless escutcheons. Non-technical, in-house staff carry out basic administration via the easy-to-use SMARTair software. System configuration is affordably outsourced. So, for example, doors can be pre-programmed to remain open between 9am and 5pm but require a credential for out-of-hours access. 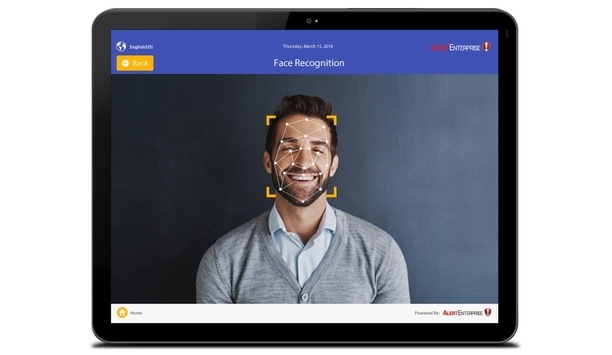 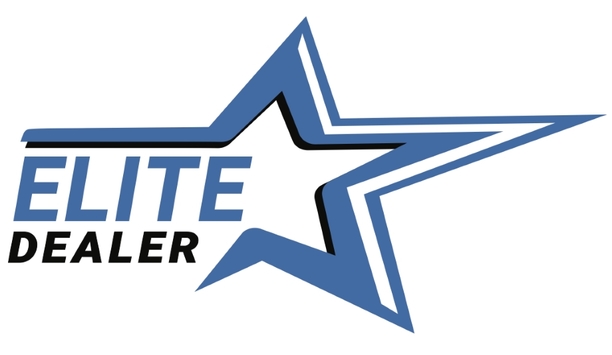 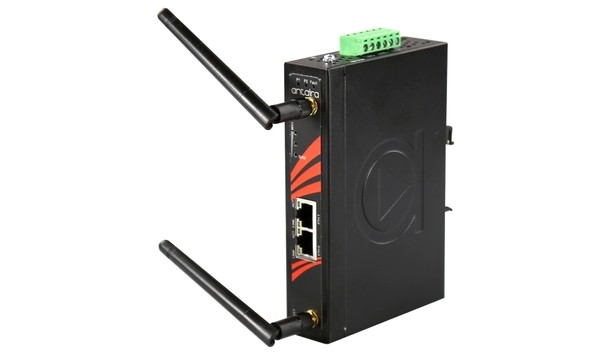