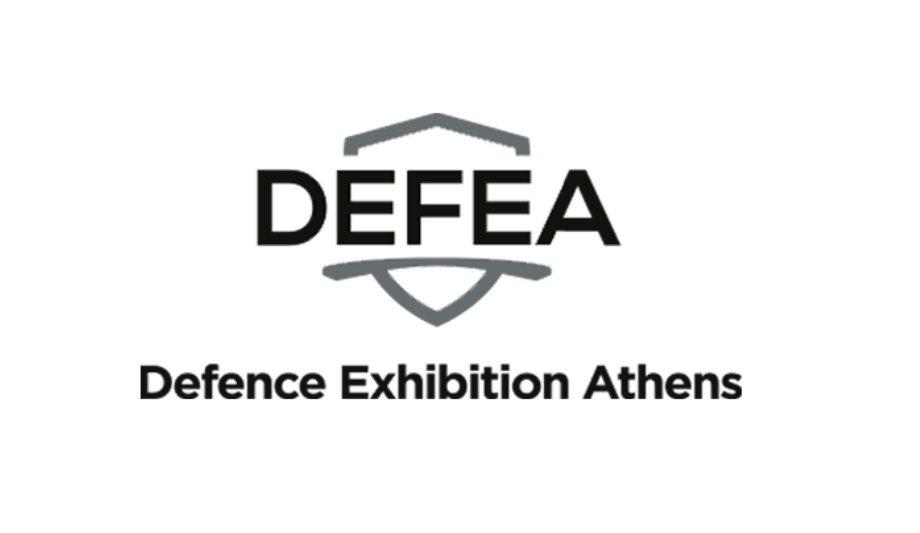 “We had the opportunity of meeting the Greek Military and Political Administration and, to continue productive discussions with the Greek defense industries, as well as with numerous official delegations who came in Athens for the Exhibition”.

This is what pointed out about DEFEA Dennys Plessas Vice President, Business Development Initiatives, Lockheed Martin Aero/International, one of the six Vice Presidents of the Corporation who came to DEFEA. 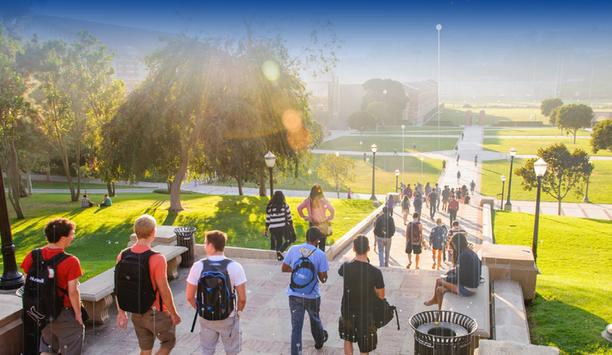 School Security Moves to the Cloud 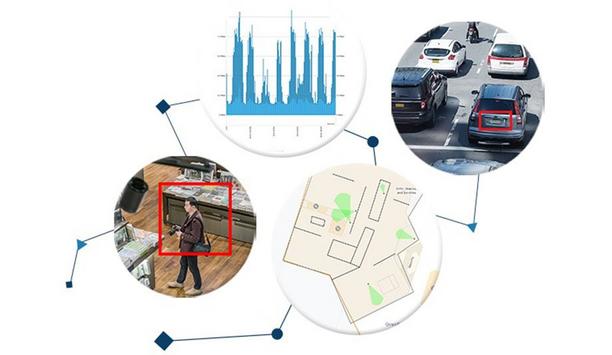 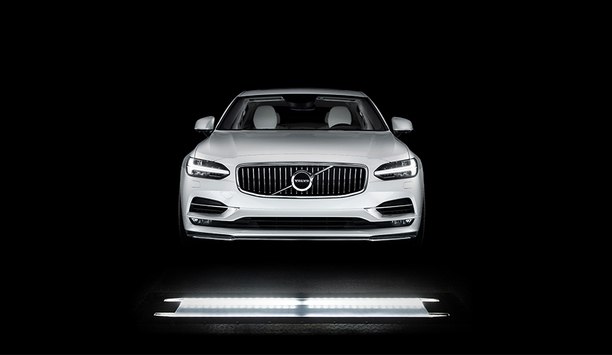 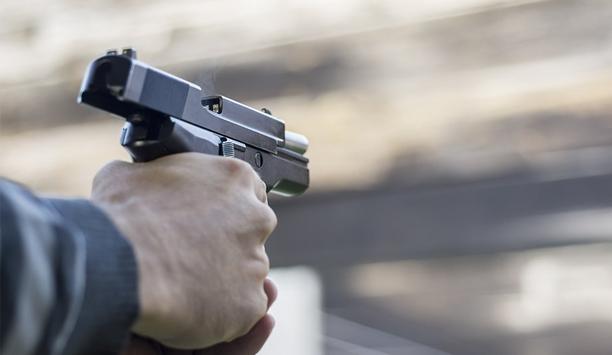 The How And Why Of Gunshot Detection 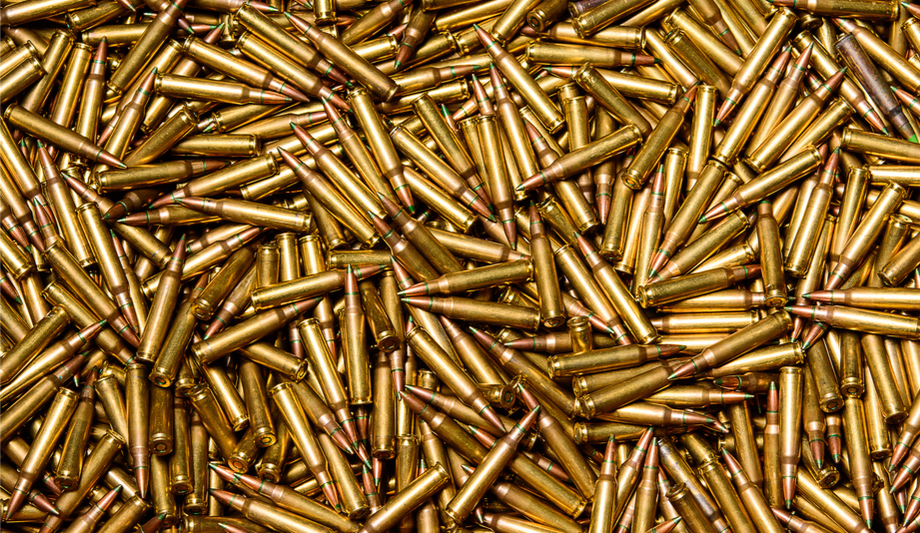 Do We Have The Technology To Reduce Our Epidemic Of Mass Shootings? 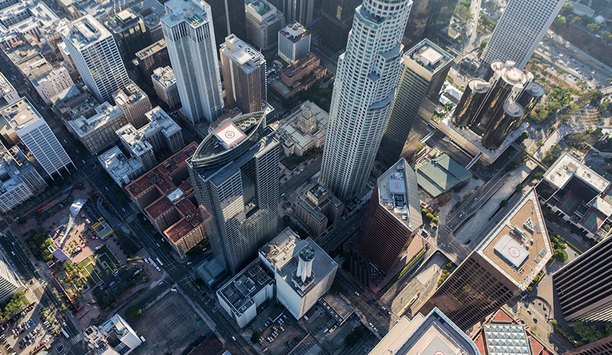