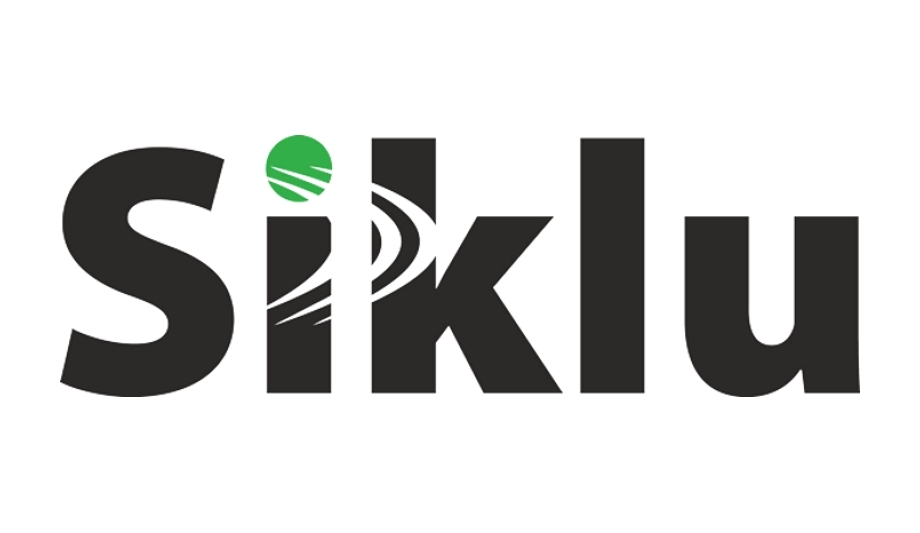 Siklu, the pioneer in 5G mmWave wireless network solutions, announced that its radios have been deployed in the City of Cambridge, located roughly 100km West of Toronto in Ontario, to provide outdoor video security and support potential public Wi-Fi network services.

The city has fiber connections connecting several municipal buildings and continues to deploy more where it makes economic sense. fiber is used to connect fire stations to City Hall, for example. However, this particular application, outdoor video security, was one that needed more flexibility to accommodate the necessary camera locations.

Most parking lots, Intersections and pedestrian walkways do not have a fiber POP (‘point of presence’) nearby. This meant the answer would almost certainly have to be a wireless solution.

The successful bidder on the project was Alliance Security Systems. Alliance investigated 5 GHz solutions as well as 60 GHz and determined that only 60 GHz products could meet current and future requirements. The ‘EtherHaul 600’ point-to-point 60 GHz solution from Siklu features plenty of capacity (from 100Mbps up to 1Gbps, software upgradeable), flexible deployment options (up to 1km “link” range), small size (mountable on street light poles) and immunity to radio interference (e.g., 5 GHz systems are subject to the ever increasing Wi-Fi noise floor).

Phase 1 of the program supported ten multi-lens camera deployments, and the network design had six 1-Gbps Siklu V-Band radios collocated at the city Clock Tower. This dense colocation was a result of the very narrow 60GHz radio beams and the abundant spectrum (14GHz) available. Deployment of the Siklu radios was accomplished within a week and incorporated an Axis Communications P3717 multi-lens cameras managed by a Genetec Security Center unified security platform.

Since the installation of the video security network, a car theft ring was apprehended and there has been a reduction in crimeTom Hackett, Alliance Security Systems stated: “By utilizing the point to point technology in such a way where we co-locate the head end, we end up approaching a cumulative speed of over 10Gbps per second once Phase 2 is commissioned. That’s just an astounding wireless speed in today’s world. The network has been such a success that beyond expansion plans with Cambridge, we are in discussions with other municipalities.”

The City also operates the Phase 1 network to provide access to police as requested for specific incidents or investigations. Since the installation of the video security network, a car theft ring was apprehended and there has been a noticeable reduction in crime.

Beginning in June 2019 or as soon as light poles become available, Phase 2 will add seven new cameras and will be supported by Siklu’s V-Band ‘EtherHaul 600’ radios. The EtherHaul 600 units feature 1 Gbits of capacity and can accommodate future expansions of the system.

“The network was installed and is delivering in all aspects – high up time and excellent video quality,” said Trevor McWilliams, Manager of Business Development for the City of Cambridge Ontario Economic Development. “We are confident that the network deployed will operate for many years and be able to support new applications as needed.” 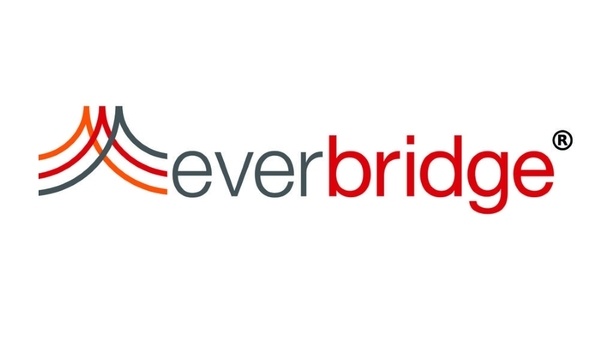 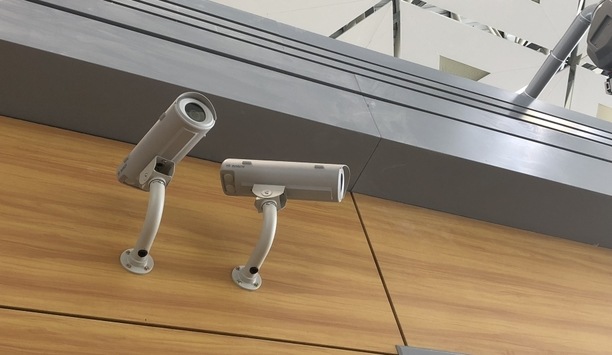 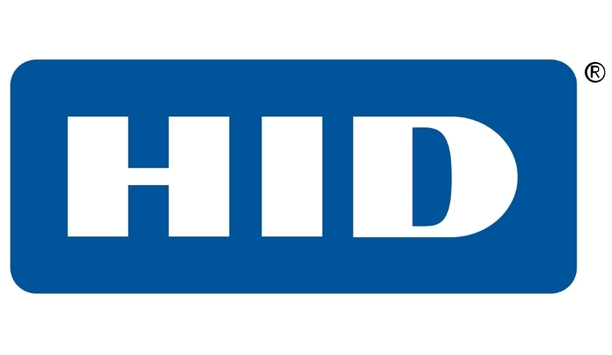