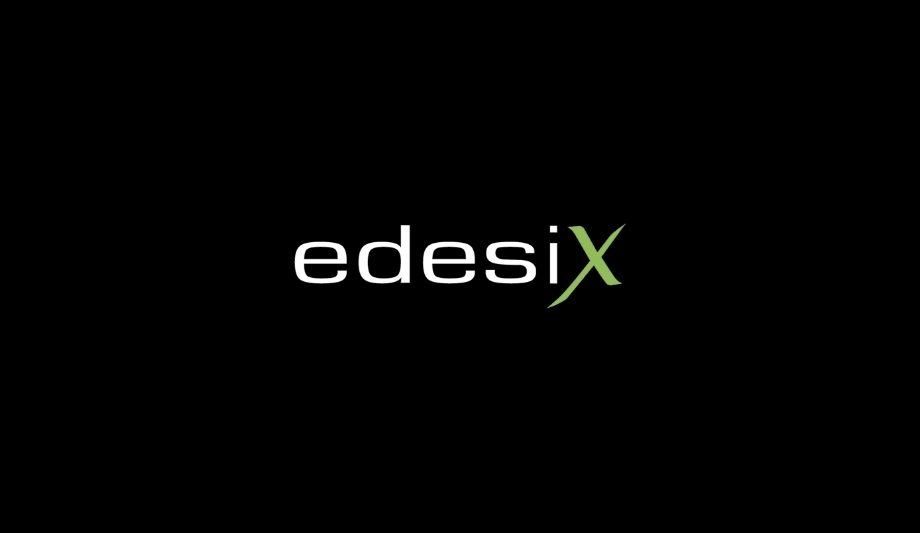 Edesix, a provider of Body Worn Cameras (BWC), announces that it has teamed up with retailer Asda to enhance in-store security. After a successful trial, which began in 2016, there are now over 900 Edesix VideoBadges being utilized in over 250 sites nationwide, with more growth expected in the near future.

Edesix collaborated with CBES, Asda's preferred security installer, to design and install a tailored wearable CCTV deployment system perfectly suited to the retail giant's needs. Edesix and CBES worked closely at Asda's national security center and across four store deployments to provide them with the knowledge and expertise so the cameras could be rolled out in the remaining stores with minimum impact on store efficiency.

This system, which is intuitive to use and requires minimum training, has enabled staff to integrate the cameras into their daily working processes with minimal fuss.

As a result of this partnering strategy, which relied on both the innovative nature of Edesix's technology and communication between all parties, Asda has been able to improve colleague security, diffuse aggressive and volatile situations and reduce valued investigation time, thus reducing costs. Since the deployment, Asda has proven the viability of these cameras by securing numerous convictions relating to theft and violence against staff.

Richie McBride, managing director of Edesix, explains: "Asda, along with CBES, identified the need to re-think its key security policy around challenging aggressive behavior towards staff. In searching for a technology partner, CBES chose Edesix as their BWC provider, to deploy initially to the most affected stores, eventually rolling out to over 250 sites across the UK. The aim was to improve the safety of colleagues in public facing roles and shoppers within the stores, while producing compelling evidence when needed."

The Body Worn Cameras act as a confrontation preventer, as it is proven that members of the public are far less aggressive to staff members"

McBride adds: "The Body Worn Cameras act as a confrontation preventer, as it is proven that members of the public are far less aggressive to staff members if they know they are being filmed." 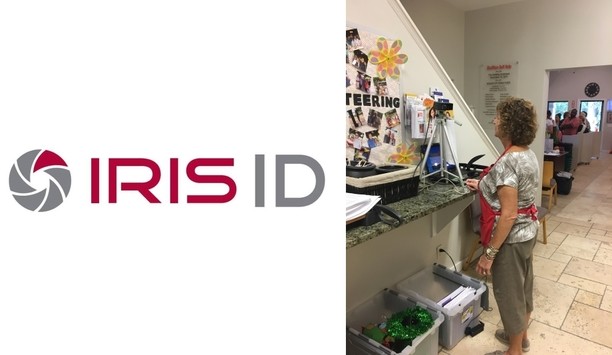 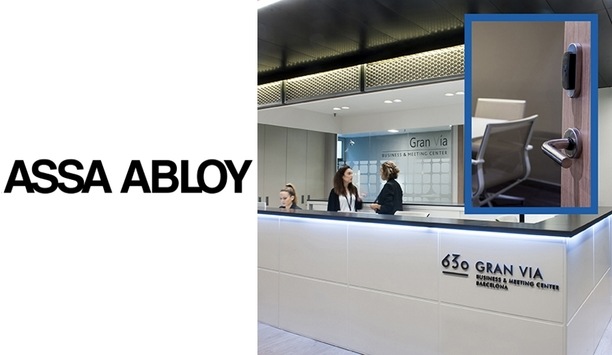 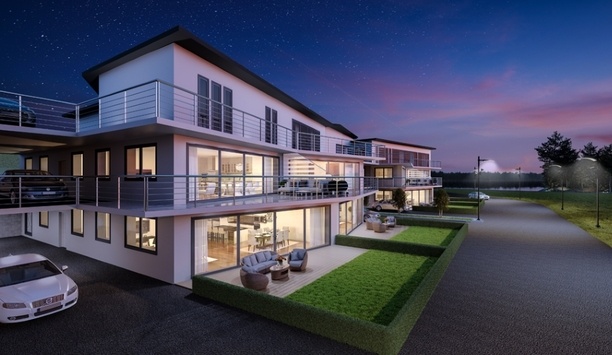