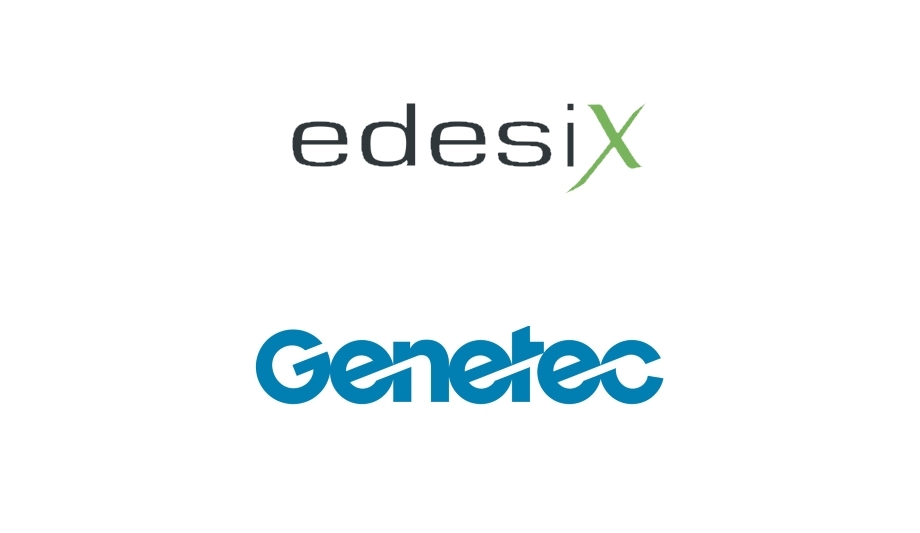 Edesix, a provider of Body Worn Camera (BWC) solutions, will showcase its new integrated security technology on the Genetec stand at Security Essen 2018, the world's most important trade fair for security in Germany.

Edesix will be showcasing its camera streaming gateway software, called ONStream, at Security Essen 2018Users of Security Center will be able to automatically view live video and audio captured on an Edesix VideoBadge or VideoTag BWC. Features currently found within the Edesix solution, such as RFID touch-assign, video encryption and video offloading, will be accessible through the Genetec system, allowing for effective large-scale deployment and estate management.

Edesix, global provider of Body Worn Cameras (BWC), will be showcasing its camera streaming gateway software, called ONStream, at Security Essen 2018, alongside the company's suite of wearable cameras, designed for markets such as police, security, retail and prison services.

"Together, these technologies are helping law enforcement and security professionals capture, respond to, and manage video evidence and data (with privacy and encryption) which speeds up investigations. We invite all show attendees to request a demo on our stand during Security Essen 2018," added Tannous. 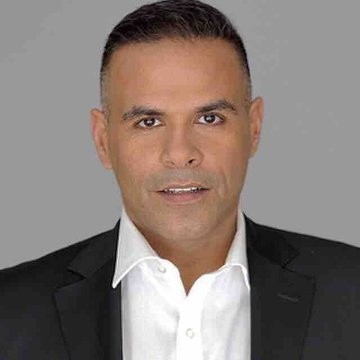 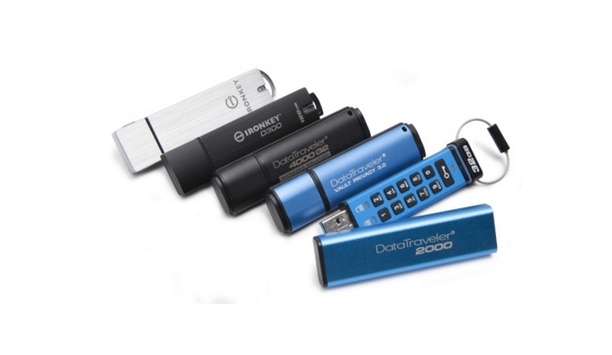 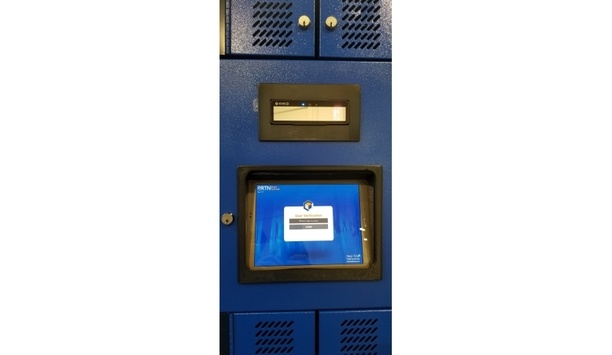 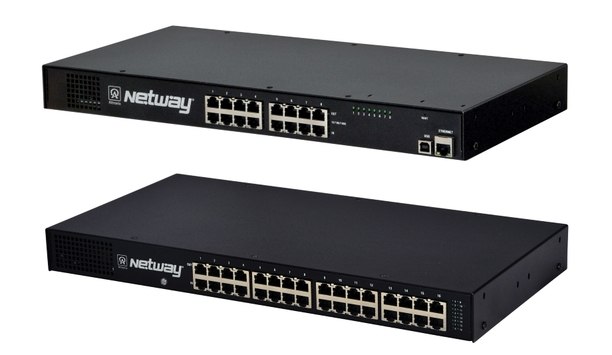