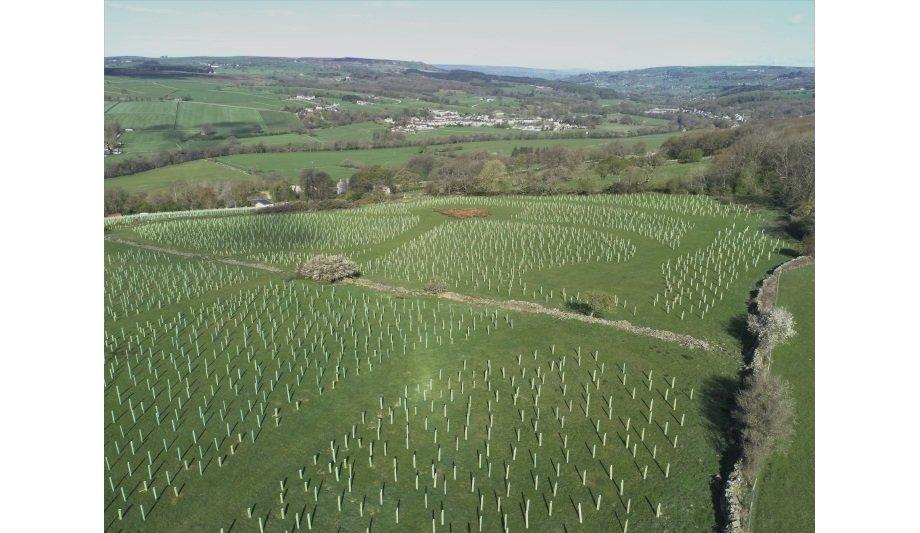 A security services provider has shown its commitment to a sustainable future by creating its own patch of woodland. Dardan Security, based in Great Shelford, near Cambridge, joins forces with eco-friendly business Make It Wild to annually offset 480 tonnes of CO2e through the planting of 131 trees at Dowgill Grange in Summerbridge, North Yorkshire.

Last year staff at Dardan Security used over 150,000 liters of fuel which equated to nearly 90 percent of its carbon emissions (377 tonnes CO2e).

In a further commitment to reducing its carbon footprint, the company has also declared that new additions to its fleet will be only electric or plug in hybrid, with staff also asked to complete a driver risk assessment course. All computer equipment and other electrical items are also being recycled.

Dardan Security’s fleet of vehicles are tracked with analytics to show evidence of harsh braking, acceleration, idling, speed and cornering force (g-force) to produce an overall driving rating. According to Energy Trust, it is estimated that most drivers could reduce fuel consumption by 15 percent by adopting eco-driving practices. Andy Barnard, QSE Manager at Dardan Security, said: “The new Dardan Security Woodland offsets our carbon footprint and creates a lasting legacy – and that fits well with the fact that we’ve been protecting brands and reputations for over 40 years.”

Christopher Neave, Co-Founder of Make It Wild says, “We are delighted to be planting trees on behalf of Dardan Security. It is great that they are taking real steps to reduce their carbon footprint. Where there are unavoidable greenhouse gas emissions, caused by their business activities, our trees will be removing an equivalent quantity and more from the atmosphere as they grow.”

“The trees providing this offset are in a protected new woodland, created to give habitat for threatened UK wildlife. We will never cut them down and they are destined to become the ancient trees of the future.” Privately owned Dardan Security employs 500 staff nationwide and celebrates its 50th anniversary in 2023. Its range of services include mobile security, security technology, guarding, concierge and security consultancy.

Dardan are also a Security Industry Authority approved contractor scheme member achieving a score which places it within the top five percent of all approved companies.

In addition to this, they are a member of the ACS Pacesetters, a division which sits outside of the SIA and ACS and promotes those organizations that currently have a score in the top 15% of all accredited companies. Only 125 businesses are eligible to join this exclusive membership scheme.

Make It Wild was founded 10 years ago by Helen and Christopher Neave, who have turned their passion for protecting nature into a thriving commercial venture. The family business – based at Brompton, near Northallerton, North Yorkshire – has planted over 50,000 trees and aims to plant 10,000 a year.

All trees – ranging in size from smaller shrubs to large trees such as Oak and Beech - are photographed by drone so customers can see what they have paid for. Make It Wild typically plants between 20 to 30 different species of native, broadleaf trees to create new woodlands in their nature reserves and to maximize the resulting increase in biodiversity. 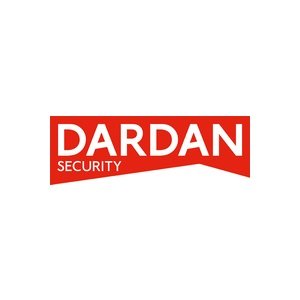 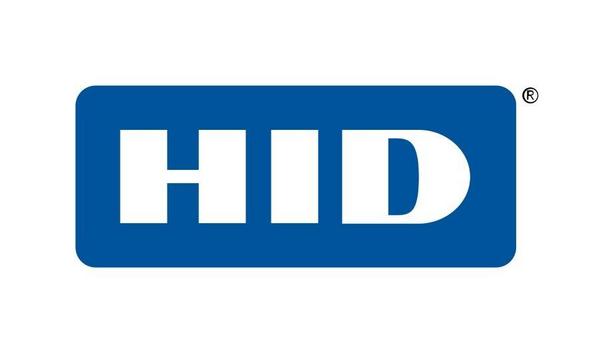 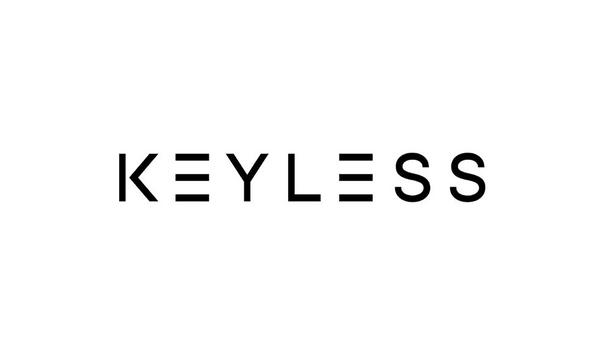 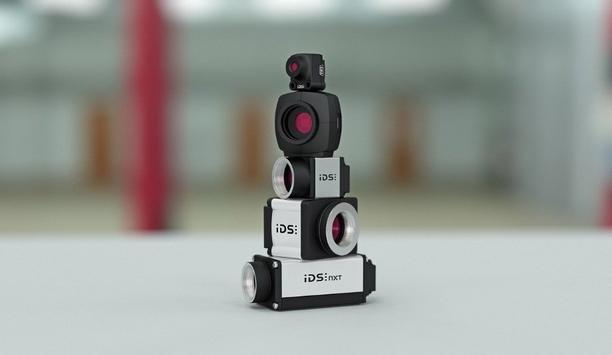