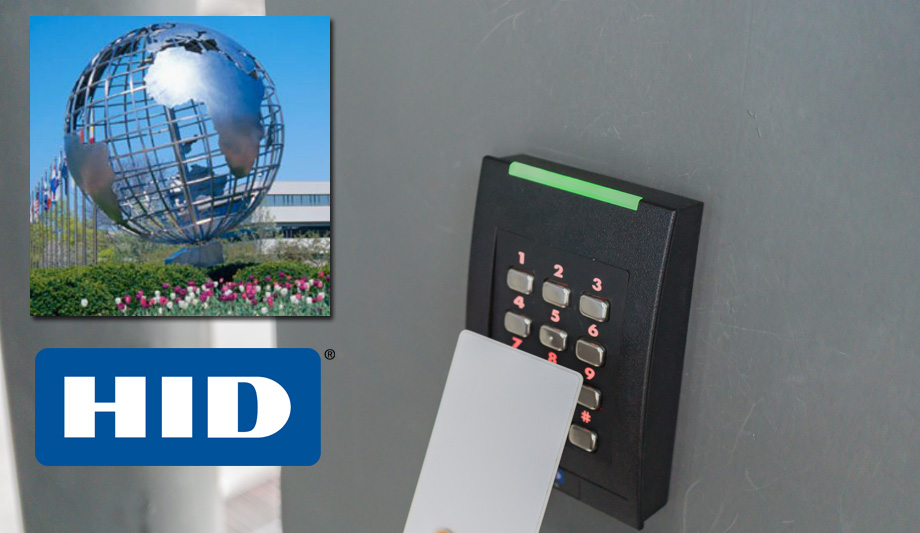 Alticor manufactures and sells personal care products for more than three million independent business owners around the world. It also has a number of subsidiaries, including Amway, the widely known direct sales organization; Quixtar®, an Internet ordering business; and Access Business Group, a manufacturing, distribution and warehousing organization making products for Amway and other companies that need extra capacity.

Based in Ada, Michigan, Alticor’s world headquarters spans more than one million square feet and houses approximately 4,500 employees. In addition, there are satellite warehouse and distribution centers in Georgia, Texas, Washington and California.

Keeping its personal care products secure is important to Alticor. Although it has not experienced any contamination of its products through security breaches, internal experts recognized that such a breach could be devastating. This is why they wanted to initiate state-of-the art technology to provide secure access control at their headquarters and several distribution centers.

“Our vision is to be a one-card system with HID iCLASS® cards,” said Harold Crawford, Alticor’s Protection Services Special Projects Manager. “Right now, we are using these cards in all locations except those in California, which already had its own legacy ID card system. We hope to convert all of our U.S. facilities to iCLASS by the end of 2008.” “We try to be ahead of the curve,” said Crawford. “Many companies come to us to benchmark their internal security operations.”

Alticor has a long history with Fargo®. It was an early adopter of ID card security ten years ago, using Fargo Persona® card printers. In 2000, Crawford purchased three Fargo DTC515 Directto-Card Printer/Encoders for access control and one DTC720 to produce a special application lockout card.

This OSHA-required safety tag is an oversized, double-sided card that includes a person’s photo and warns people to avoid areas where employees are working under dangerous conditions. In many cases, the lives of those workers might be on the line.

High Definition Printing™ (HDP®) technology prints an image onto a special film, which is then fused to the card, forming a virtually tamper-proof bond. This process also enables printing on cards with irregular surfaces, such as smart cards with embedded electronics. iCLASS contactless proximity cards provide a high degree of data integrity and the ability to add features, such as magnetic stripes, bar codes and anti-counterfeiting elements. Data is encrypted, reducing the risk of compromised security. Access control is not only more versatile, but also more secure. It is especially useful for companies that have users needing access at more than one site, as data can be verified at multiple locations.

“We thought if we were going to move ahead with technology, we should get a system that would be good for the future,” said Crawford. He was guided in his decision by Kier Breckon of Richardson Business Machines in Grand Rapids, Mich., a Fargo® solutions and service provider.

“I give Alticor a lot of credit for a very meticulous planning and evaluation process,” said Breckon. “The company was very organized, which isn’t typical of many organizations. Alticor wanted a solution that provided flexibility for future projects and processes. There was good leadership and a defined goal. That’s why Alticor is ahead of the game.”

“Our department’s ten-member management team consists of proactive thinkers,” Crawford added. “We meet twice a month to discuss and make decisions regarding security issues. We’ve been doing this since 1994. We are a well-oiled security machine and believe we are ahead of the competition in this regard. Many companies benchmark against our operations.”

At Alticor, all employees are now required to use ID cards to enter the facilities. In addition, there is a company store at which employees, spouses and dependents who meet certain criteria can shop, and an on-site fitness facility. Special cards are issued to spouses and dependents for these purposes. Separate ID cards are also issued for contractors and contain a person’s name, his or her contact within the company and the expiration date of the contract.

A duplicate card of a different color is issued for a contractor’s dashboard to use as a parking pass. “This way we can tell who’s coming in our gates,” said Crawford. Temporary employees who require card access also receive a reusable provisional badge, tracked with an internal numbering system.

Since 9/11, Alticor has added card access readers in the lobbies of its buildings, not just at exterior doors. Crawford admits, however, that Alticor’s biggest threats are probably not from terrorists, but rather from terminated employees who return with a “lost” ID badge. In the past, such cards were difficult for security personnel to visually identify as no longer valid. Now, lobby card access readers can identify cards that were voided previously, thus preventing security breaches.

“We are just trying to make things a little tighter,” Crawford said. Today, Alticor provides secure access control in a variety of locations. The most important facility, where it all began in 1993, is the three-story research and development building, which houses 600 employees.

“This is what started us down the card access road,” said Crawford, “along with the data center.” Now, there is a second research and development building, a back-up data center, and a large warehouse that houses catalog products and the Quixtar corporate offices. The entire facility is access controlled at the gate and perimeter doors. In addition, telephone switch rooms are all access controlled, as is an aviation department at the Gerald R. Ford International airport. This three-building complex is controlled at its perimeter, as well as at its interior doors.

Crawford is proud of the security advancements made by Alticor. “We benchmark against other companies, comparing technology and price, and thus are able to justify any new requests,” he said. “Planning ahead is the biggest challenge. It can cost a company big money if its ducks aren’t in a row.” 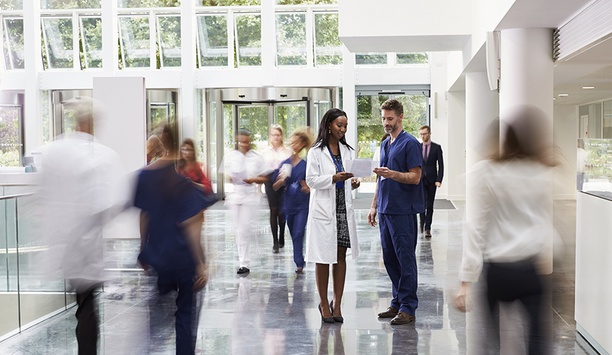 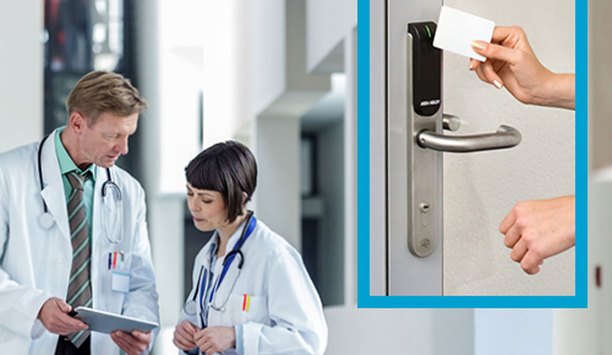 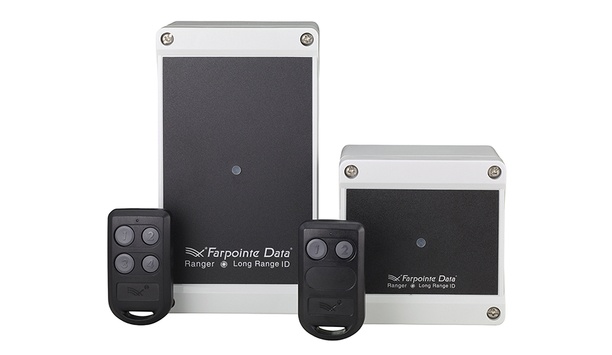