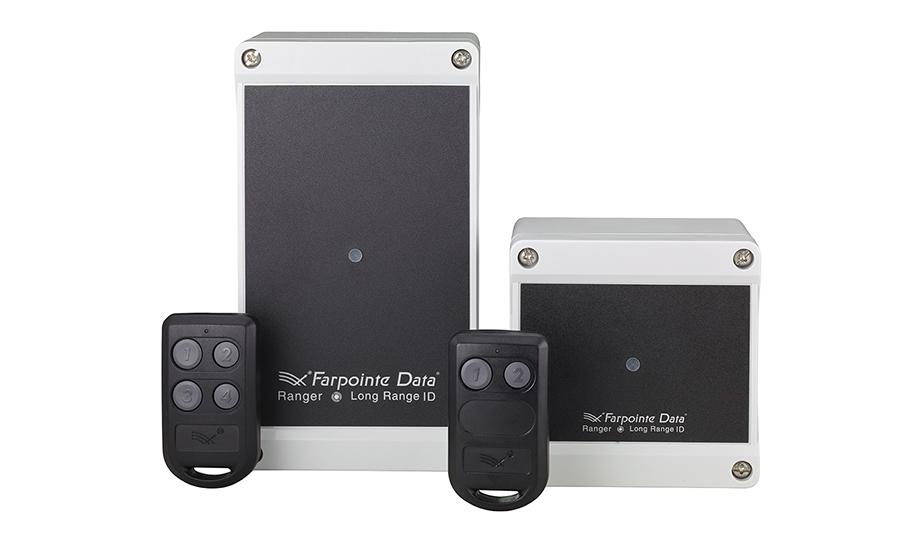 Farpointe Data, the access control industry's OEM for RFID solutions, announces that Secure Our City, Inc., an electronic security technology and low voltage design firm based in Ashland, Mass., was able to solve the problems that a parking garage used by a leading healthcare organization was having with standard 125-kHz proximity readers and credentials. By creating a new security system featuring cameras, access control and the Farpointe Ranger long range reading system, Secure Our City was able to make possible higher security access, such as double-tapping at the entrance, and provide the increased control the parking garage needed.

"We were dealing with high end customers in a challenging neighborhood and a standard proximity system was not doing the job needed," reports Secure Our City Managing Partner and Founder Geva Barash. "The first thing we did was add cameras, including an analytical camera, to check for piggy-backing. Today, if a vehicle attempts to follow another or a person tries to follow the car in to the garage, a flashing light goes off, warning the driver that they are being followed while acting as a deterrent to the offender.”

"There were several other things we especially liked about the Ranger solution for this application and its customers, the people that would use it each day," says Barash.

Versus proximity/smart card readers, the 433 MHz receivers use button transmitters to open gates from ranges up to 200 feet (61 m). Each button outputs transmitter data over separate Wiegand outputs, yet the receiver installs just like a proximity reader for easy integration with popular card access control systems. As a result, the Ranger receivers were a handier solution. Plus, instead of using an active card, which could potentially activate the gate from different directions, the transmitter user selects exactly when the mechanism is to be immediately triggered.

"This meant that the users could drive into the garage on a year-round basis without having to open their windows, a definite benefit in Boston's rainy springs, warm summers and cold winters," emphasises Barash. "To avoid the weather, an employee simply presses a button on the Ranger transmitter kept in their car to raise the barrier bar and drive into the garage."

The Ranger system also provides implementation flexibility. It is compatible with Farpointe Pyramid proximity and Delta smart card systems, while supporting standard 26-bit Wiegand as well as custom Wiegand formats plus certain HID and AWID 125-kHz proximity protocols. Transmitter coding is sequential, exactly as ordered, with no over or under runs.

To enhance security, the Ranger transmitter-to-receiver long-range, over-the-air protocol takes advantage of a secure, digital anti-playback routine based on a custom enhanced rolling code variant of the Tiny Encryption Algorithm (TEA). The anti-playback feature virtually eliminates the risk of code sniffing and unauthorized cloning. Lastly, Ranger supports MAXSecure, a higher-security handshake, or code, between the transmitter and receiver to help safeguard against credential duplication and ensure that a specific end-user's receiver will only collect data from these specially coded transmitters.

"The parking garage operator likes the entire system, especially how we incorporated long rang reading into it," summarises Barash. "It is keeping the wrong people out and easily letting the right people in. It was very uncomplicated to implement and provided terrific flexibility in programming. For instance, once in, you can't open it again. That stopped the facility's former problems with drive-backs. Perhaps, most importantly, the actual users have had no problems. We haven't had one callback on the system." 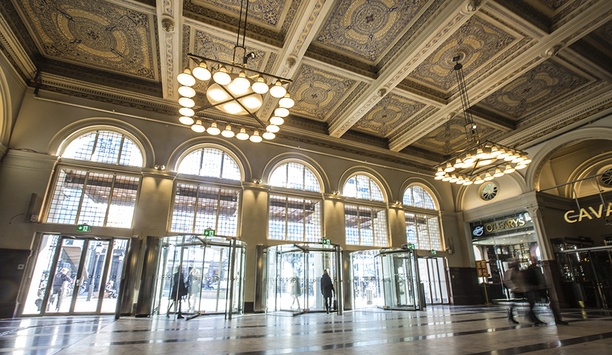 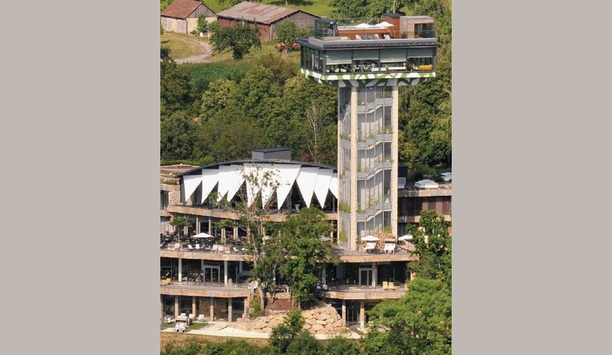 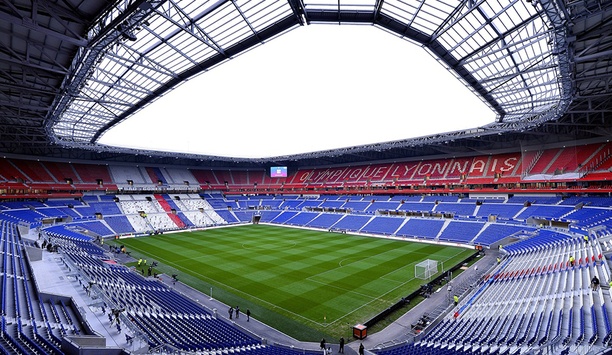