Cloud computing has been around for some time now, starting with the formal public Internet in 1990. But the nature of it has changed and evolved quickly and dramatically. Now, the cloud is becoming foundational to many emerging security applications, including mobile credentialing involving Near Field and Bluetooth communications, with the Internet of Things (loT) poised to come on strong as still another disruptive technology within the physical security space.

As such, there continues to emerge a new crop of cloud-based technologies in access control that need to be addressed with open standards to facilitate easy integration of diverse components and establish more predictable levels of performance. The Security Industry Association (SIA), Silver Spring, Maryland, as an ANSI-accredited Standards Development Organization, is currently working on a project focusing on Bluetooth credentials (Mobile/Device/Reader Transactions) while setting sights on other standards. Standards are an important element as technology widens from traditional security to billions of connected devices and users through the loT, according to Steve Van Till, president and chief executive officer, Brivo Inc., Bethesda, Maryland.

Van Till chairs the SIA Standards Committee, which recently formed the Cloud, Mobility and loT Subcommittee Working Group and is developing a Bluetooth Low Energy (BLE) standard slated for committee review this summer. “Mobile credentials are a compelling story for security dealers, driving additional sales. The rate of adoption of mobile credentials will progress quickly, because of its exciting value proposition,” he says.

Mobile credentials have also created heightened visibility of the security industry by outside companies and developers once unfamiliar with its nuances. Van Till says SIA has been in discussion with various companies and currently is educating these firms and others on the organization and its ANSI affiliation.

The security industry’s realm is destined to widen further, especially with the ongoing advent of the loT, adds Van Till.

“There are really two pictures here with regards to the efforts of SIA to create standards. Within the context of the security industry, mobile credentials will over time replace cards, and quite quickly compared to the move from analog to IP video surveillance. According to IHS Technology, Englewood, Colorado, some 25 percent of access control will be mobile credentials versus cards in the next five years. The second factor is the introduction of disruptive technologies with the loT driving that trend globally. There’s the requisite to log into devices, no matter what they are, and that will result in the need to create additional interoperability and cybersecurity standards,” he says.

Van Till says that as Silicon Valley giants move into the security space there will be a spillover of ubiquitous connected technologies used by billions of people and billions of loT devices.

“Where the security industry is working out standards for relative handfuls of device types, the IoT world is doing the same for many tens of thousands of products. Readers, locks, gates and more are just a special case of a general capability that is being built into mobile operating systems, wearables and many other connected devices.”

Van Till says physical security will become less idiosyncratic and instead, part of the evolving ecosystem of “computers logging into computers.”

“We are seeing many different organizations now interested in the security industry as a result of the shift to the IoT,” he says. “This will be a huge benefit to the industry and its users. Standards will continue to encourage openness and discourage proprietary technologies.”

For the installing community, standards make installation easier and promote integration between different compositions of products. Standards can also promote greater cybersecurity. “If everyone is doing their own thing in a proprietary environment, cybersecurity is difficult to develop and implement. Cybersecurity and the IoT has become the trump card for why standards are necessary,” he adds. 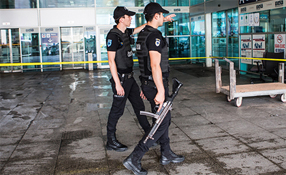 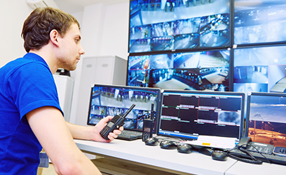 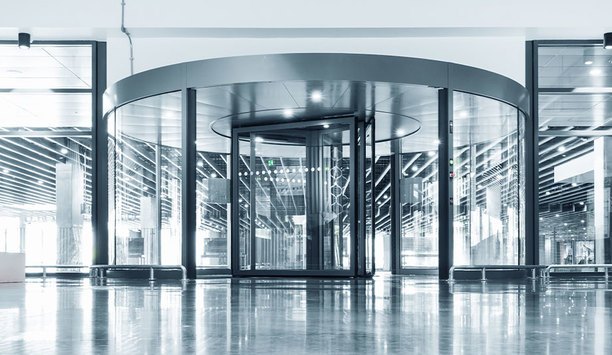