ASIS International Inaugurates Security Week To Give Back To Orlando Community

The 62nd ASIS International Seminar and Exhibits will run from September 12 to September 15 in Orlando, Florida. ASIS estimates that the Seminar may attract more than 20,000 security professionals to the Orlando Convention Center, where the event is being held.

Giving Back To The Host Community

The Seminar always has a major economic effect on the host community. This year, ASIS will inaugurate a program called Security Week, which is designed to give something back to the Seminar’s host city in exchange for its hospitality.

“This is our first Security Week,” says Peter O’Neil, CEO of ASIS. “We were originally planning to inaugurate Security Week next year, but the tragedy at the Pulse nightclub led us to do it this year in Orlando.”

“A shooter killed 49 people and wounded 53 others at the Pulse nightclub back in June,” says Michael Gips, chief global knowledge and learning officer for ASIS. “The Orlando segment of the program will start on Sunday with a two-hour presentation for Orlando community members at the local Hyatt Regency hotel.”

“The program will include an essay competition in which we award $20,000 to a school,” says Gips. “The essay topic is why your school needs security upgrades, what those upgrades are and what benefits the upgrades will provide. The award will help pay for the upgrades.”

Over the course of the week, ASIS will hold a series of seminars for local business and organizations to better prepare for current physical security threats.

“These are people and groups that don’t consider themselves targets of violence and so have never developed sophisticated security programs,” Gips says.

Kevin Doss, CHP, CEO of Level 4 Security — a security and training firm — will serve as moderator. He is the author of the book “Active Shooter: Preparing for and Responding to a Growing Threat.”

Building An Effective Plan For Preparedness

They will discuss how to build an effective plan for preparedness, hardening soft targets, fundamentals of proper safety and security planning and how to work effectively with local law enforcement.

According to Gips, ASIS will invite members of the military, first responders and law enforcement professionals to attend the seminar free of charge. “Everyone that attends our Sunday program will receive a free pass to the show floor from Monday through Wednesday,” he says.

“They can take in the exhibits and attend the educational sessions on a wide variety of subjects,” continues Gips. “It will be an opportunity to learn about meeting security challenges by learning about security technology and talking with security professionals.”

Gips adds that the Department of Homeland Security (DHS) has signed on as a supporting partner for the Sunday event.

Why? “As Assistant Secretary of DHS Caitlin Durkovich says, ‘Communities are the first line of defense,’” explains Gips.

All told, the inaugural ASIS Security Week will aim to impart information about best practices to the local community in an effort to enable Orland to build this first line of defense. 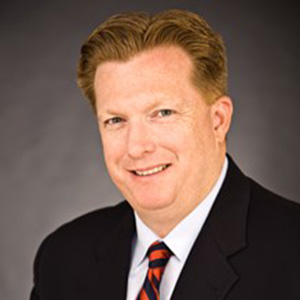 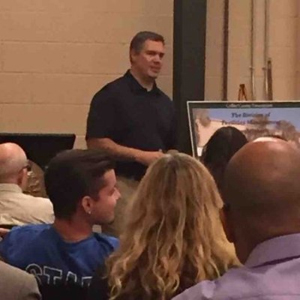 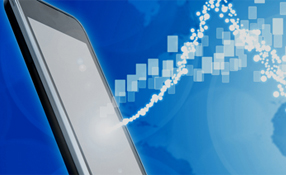 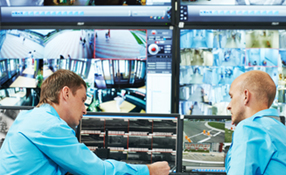 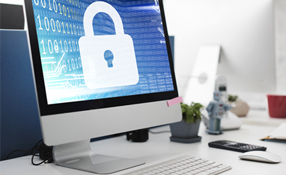