Corporate security has changed dramatically over the last few years. Traditionally, security has always been associated with physical protection and installation of security systems. In this article, Tom M. Conley, president and CEO of The Conley Group, discusses the importance of information received from law enforcement. A good rapport with law enforcement can help security directors get local criminal intelligence, which in turn will help them secure their enterprise and its assets.

A police officer recently called the security director of a multi-story downtown office building. “You might want to tell your people to stay away from the convenience store across the street for a week or so.”

“There are ways of passing along information without really saying what you mean,” says Tom M. Conley, president and CEO of The Conley Group, a Des Moines, Iowa-based security-consulting firm. “In this case, the police indicated that there might be some kind of criminal activity at the convenience store.”

“Perhaps a snitch told them that a robbery is being planned,” says Conley, who is also a former police captain. “By law, the police can’t pass along specific intelligence, but they can suggest a path of action such as telling people to avoid the convenience store for a week or so.”

Would your local police department share such a suggestion with you? If you haven’t built a professional and credible relationship with that department, the answer is no.

“Typically, the police don’t know about security and risk management. That isn’t their area of expertise. But the police do have good data about criminal trends and the types of crimes occurring in and around all of the areas in their cities,” says Conley. “They also have specific intelligence that can help your security cause.”

“A security director has to look past the end of the property’s sidewalk. It’s very important to understand the criminal trends across the area of the city around their property.”

The police would be able to point out the gang area a couple of blocks south of your building. They might also tell you that the block of storefronts to the north is usually safe during the day, but iffy from the early evening on. The police will fill you in when you ask for the data.

“You can find out how many robberies and other crimes occurred in an area in the past year,” Conley says. “While it is important to know what has happened in your area, you can’t address tomorrow’s threats with yesterday’s data.”

Of course, you need to assemble a security program capable of dealing with the risk profile your security assessment has developed for your building.

You also need the area intelligence picked up by the police. “Intelligence is loosely defined as non-public information that may be relevant to your enterprise,” Conley says. “For instance, your police contact might mention that there are rumours of a robbery being planned for that block of storefronts to your north. They might mention that they are keeping an eye on the spouse of a woman working in your building.”

“That is the kind of timely and actionable intelligence that you need.”

But the police won’t share such intelligence with you unless they trust you. You will have to build a professional and trusting relationship with them.

“The police won’t work with people that aren’t professional and credible,” says Conley. “Forming such a relationship can be challenging.”

“You will have to reach out to law enforcement and work to develop a two-way information sharing relationship.”

InfraGard is an organization that can extend your relationships to and beyond local law enforcement to the FBI and other security directors in your city.

“InfraGard is a public-private organization started by the FBI in the late 1990s,” Conley says. “You’ll have to be vetted, but you can join for free.”

As a member, security professionals and law enforcement will share threat information with you and you with them — with no chance that security threats involving your company will be made public. 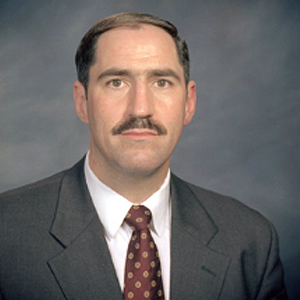 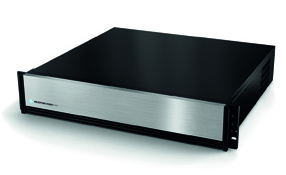 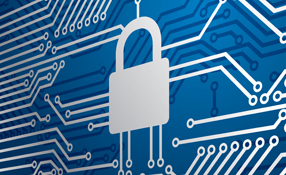