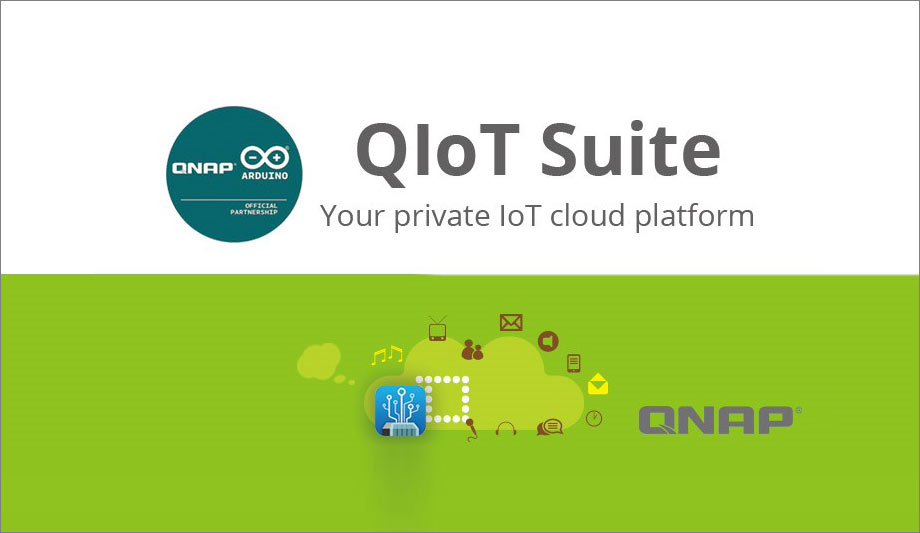 QNAP Systems, Inc. announced a partnership with Arduino—the leading open-source ecosystem for educators, makers, and IoT developers—to give IoT developers the ability to enable secure processing and storage of local data with extended connectivity by using a wide range of Arduino hardware with QNAP NAS. The QIoT Suite Lite software (using container technology) will be “Arduino ready” by Q1 2017, providing developers with great potential for deploying and storing the massive data generated by their IoT applications.

“This partnership is giving creative IoT makers the ability to build, or download third-party applications that can be run on QNAP, their own personal IoT cloud,” said Kathy Giori, VP of Operations, Arduino. “IoT developers need to be able to connect to and store various types of data; and with a lack of agreed upon ecosystem standards, and the fear of sending everything to the cloud, open source plus local processing and storage becomes critical.

"In addition to QNAP’s direct Ethernet and USB ports, developers can use the Arduino Yun or Tian platforms to connect to IoT devices over Wi-Fi and Bluetooth Low Energy (BLE). Other connectivity such as LoRa can be included as a shield. Arduino boards plus QNAP functionality enables creative IoT solutions to be easily created and deployed. Users can install both commercial IoT products and Arduino-based widgets designed just for themselves, then create their own logic on QNAP to tie the things together.”

“Arduino provides low-cost, open microcontroller technology, increasingly deployed by makers to create unique IoT devices,” said YT Lee, VP of QNAP. “We continue to serve as storage and high-end data processing, with an easy-to-use UI, giving users the ability to connect to and visualize the data generated by their IoT projects. From streaming IP camera footage, to home audio systems, sensors, smart appliances, locks, and security, connected things generate a variety of data types—with some needing to be stored for long periods of time and others only a few days. Storage, albeit often in the background, is a critical component of IoT.”

Arduino Yun and Tian enable Wi-Fi and BLE connectivity, bridging wireless sensors and IoT devices to QNAP NAS, which currently supports Ethernet and USB. The new Arduino Uno Wi-Fi, Star Otto, and Primo platforms can be connected wirelessly to the Yun or Tian, giving developers a variety of options as they develop commercial IoT solutions.

QIoT Suite Lite provides a variety of protocols and dashboard applications that enable developers to use sensors on development boards, and deploy applications such as Node-RED and Freeboard on QNAP NAS. Data received from sensors can be transmitted to the QNAP NAS using multiple protocols (MQTT, CoAP, etc.) while users remotely monitor their home environment with the dashboard. 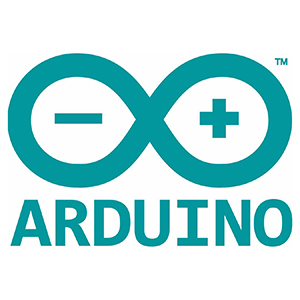 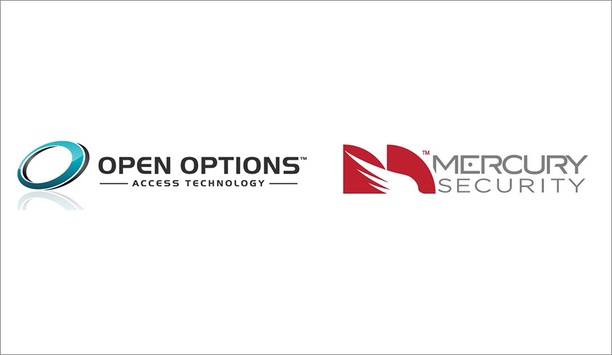 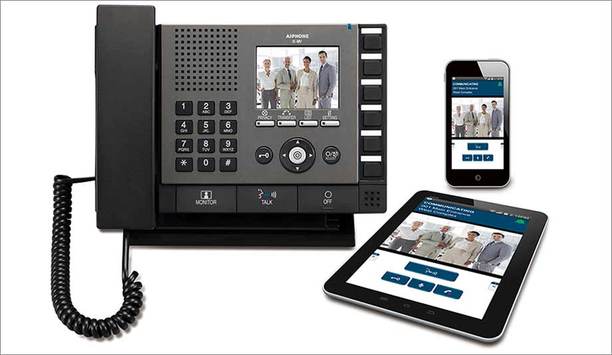 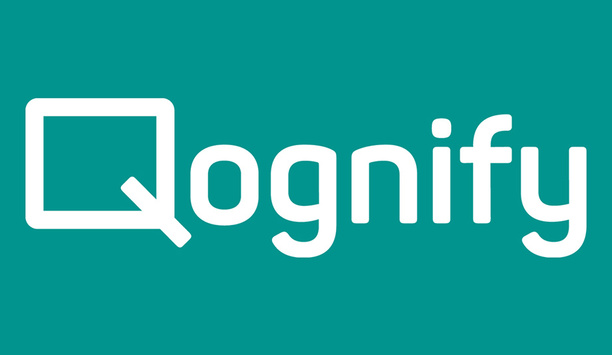