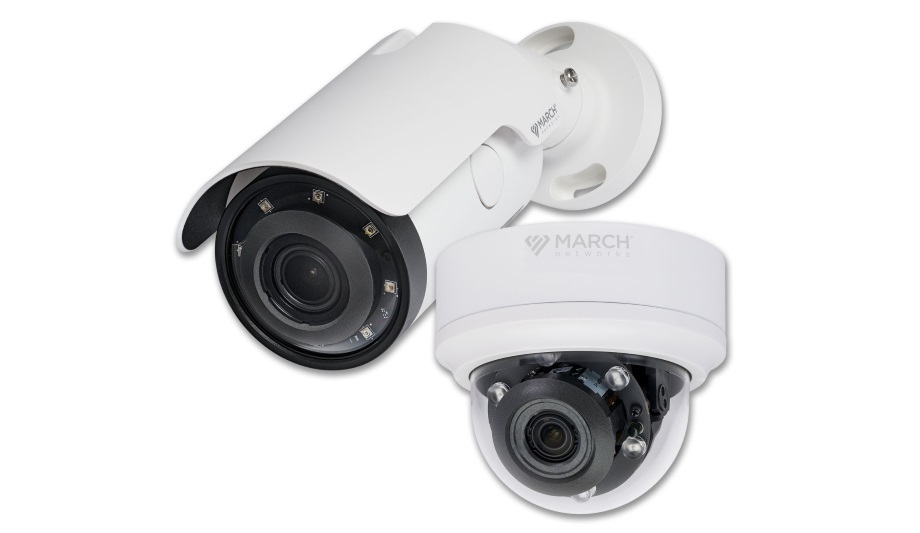 Incorporating advanced system-on-chip (SoC) technology from California-based company, Ambarella, the ME6 Series use Deep Neural Network processing power to accurately distinguish between people and vehicles. This built-in intelligence is combined with next-generation security analytics for the most accurate, real-time analysis and detection of events.

Organizations can enhance security and rapidly respond to incidents with the cameras’ highly accurate notifications on perimeter and zone breaches, loitering, and atypical activity involving vehicles. The ME6 Series’ analytics are embedded on the cameras for convenient out-of-the-box use – no training required.

He adds, “The AI models used in these devices are designed to accurately detect both people and vehicles. This means other objects, for example - a tree branch blowing in the wind, will not inadvertently trigger an alarm. This level of intelligence can greatly reduce false alarms and allow customers to more rapidly and accurately respond to potential threats.”

Additionally, the cameras offer a new Region of Interest (ROI) feature that allows users to adjust compression levels within identified zones and save on storage. Using this feature, customers can identify zones of high or low importance in the camera’s field of view and apply additional compression in those zones. When combined with March Networks’ existing Low Bit Rate (LBR) feature, the ROI feature can help customers reduce data rates by as much as 65%.

Organizations can choose from two distinct ME6 Series models including:

Both ME6 Series models have built-in IR LEDs that can illuminate objects in the dark at over 130-feet (40 meters) away. Both are also protected by weather-proof (IP66), vandal-resistant (IK10) enclosures to ensure optimum performance in all climates.

“We’re very pleased to add the ME6 Series IP Cameras to our portfolio,” said Dinning. “The powerful combination of accurate security analytics with superior image quality will make the ME6 Series a popular choice in both new and existing installations.” 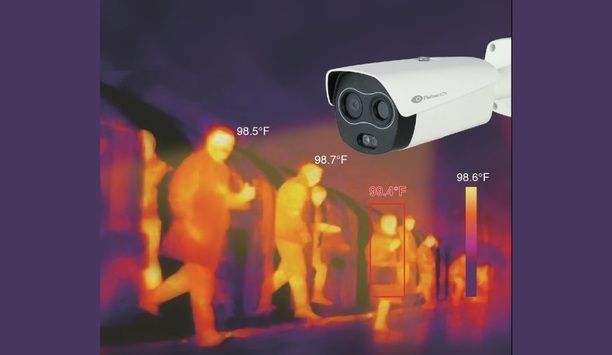 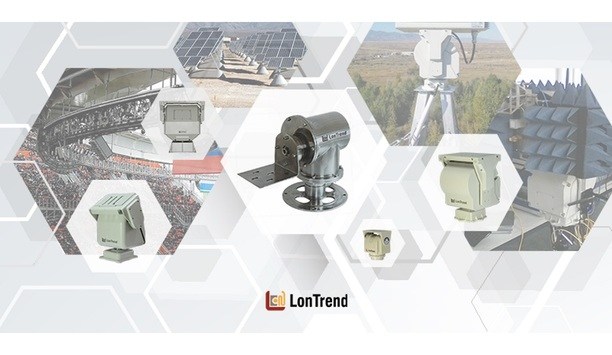 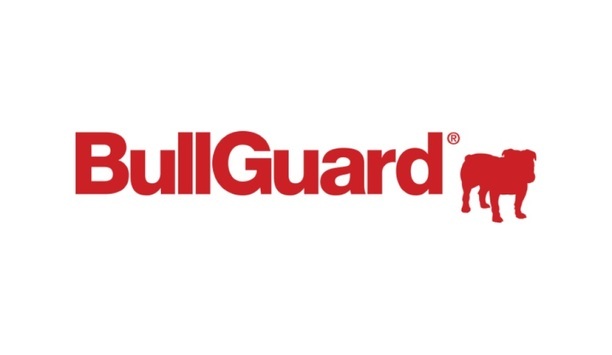