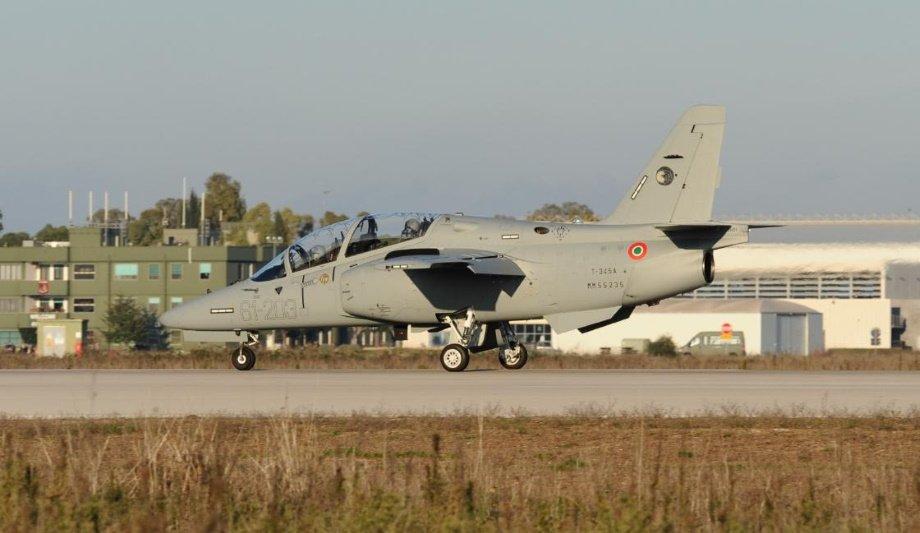 Marco Zoff, Leonardo Aircraft Managing Director, said “Building on our heritage and expertise in jet trainers, the M-345 will allow our customers to achieve a significant improvement in training effectiveness while at the same time reducing operating costs. This first delivery to the Italian Air Force is a key milestone, the result of a longstanding and productive team working closely together with the operator.”

The new M-345 jet trainer aircraft, designed to meet basic and basic-advanced training requirements, will complement the in-service M-346, which is used for advanced pilot training.

Leonardo’s integrated training system developed around the M-345 platform is representative of the company’s technological leadership in training pilots to fly current and future generation aircraft.

The system benefits from experience with, and technology developed for, the M-346, which includes a ‘Live Virtual Constructive’ capability. This allows aircraft which are flying live training missions to incorporate simulated ‘friend’ or ‘foe’ elements into scenarios, allowing the pilot to be exposed to the full range of possible operational situations.

The new M-345 HET (High Efficiency Trainer) reduces the time required for air forces to train pilots. It also gives trainees the chance to fly an aircraft that features higher performance characteristics than other basic/advanced trainer aircraft currently in service around the world.

The performance of the M-345 allows it to carry out the most demanding mission types found in a training syllabus, delivering high quality training at significantly lower cost. The M-345 cockpit architecture is the same as that of frontline fighters.

The aircraft is also able to perform operational roles, thanks to an extended flight envelope, with a high-speed maneuvering capability even at high altitudes, modern avionics systems, high load capacity and performance.

The M-345 is designed with a long life-cycle and a two-level approach to maintenance, eliminating the need for expensive general overhauls. The aircraft’s Health and Monitoring Usage System (HUMS) also contributes to a lower cost of ownership.

A sophisticated on-board training simulator confers a number of benefits. For instance, M-345 pilots are able to plan maneuvers before live training, allowing for higher efficiency during flight.

Trainees are also able to fly in formation with other pilots in the air and those training on the ground in simulators, via a real-time data-link. The aircraft’s Mission Planning and Debriefing Station (MPDS) allow trainees to analyze the missions they have just flown.

The M-345’s engine is a Williams FJ44-4M-34 turbo fan optimized for military and aerobatic use. The cockpit is based on HOTAS (Hands-On-Throttle-And-Stick) controls and features a glass cockpit with a three-color MFD (Multi-function Display) touch screen. The aircraft’s heads-up display is mirrored on a fourth screen in the rear seat. 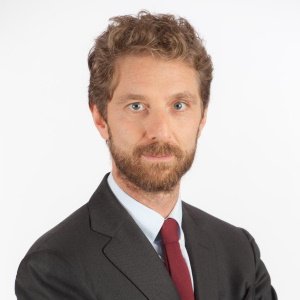 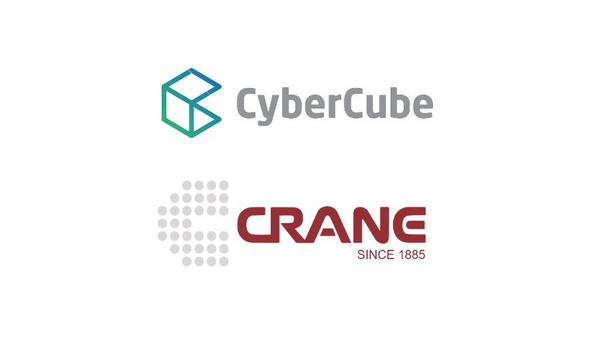 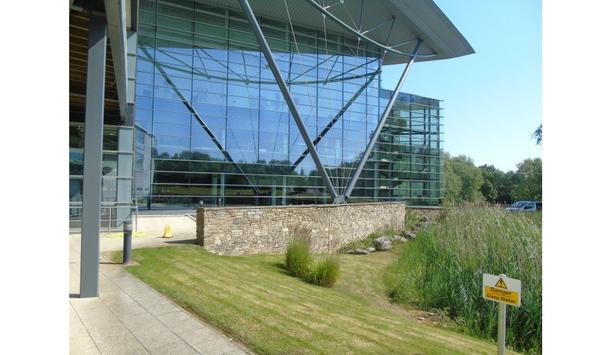 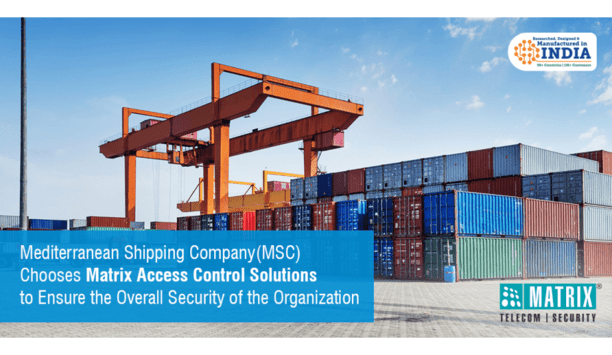