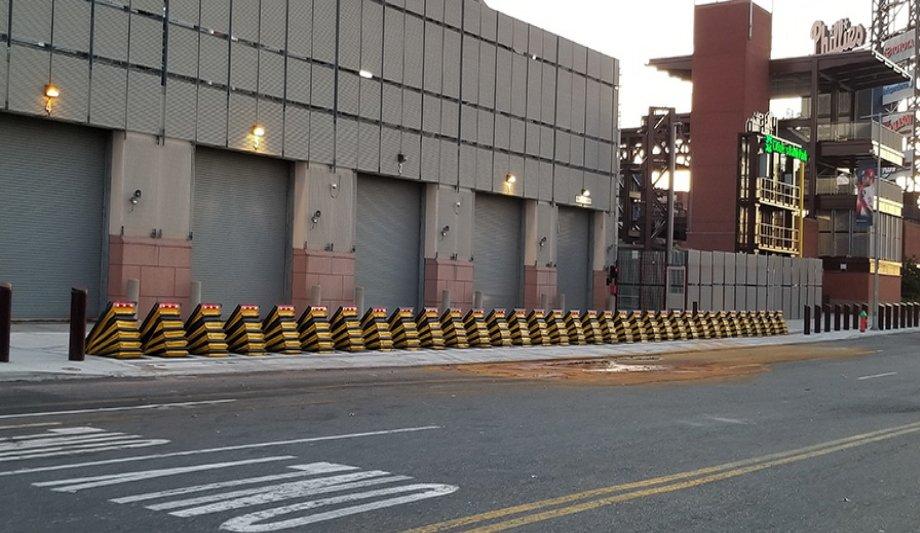 Stadiums and arenas are entertainment venues that can hold thousands of people at one time. They most often host sporting competitions, but they are sometimes also the sites of other events, such as concerts. Gatherings of so many people make stadiums soft targets for violence and terrorism.

Fortunately, Delta Scientific has a wide range of products that can help to enhance the security of arenas or stadiums.

Responsibility for security at a stadium is often shared between the organization holding the event and the owners of the stadium itself. The owner and the organization often cooperate with one another to assess risks, decide how to mitigate them, and communicate security requirements to the staff that will be responsible for enforcing them.

For example, FIFA, which is the international soccer association, holds events around the world and works with officials in the host nation and organizers at the venue to put together a safety and security management team.

Many of the safety risks involve accidents resulting from crowding so many people into one place. There are unintentional injuries due to slip-and-fall accidents or trampling. Sometimes there are intentional assaults by fans that have been carried away by the emotion of the event or impaired by alcohol.

Then there are the threats of terroristic attacks. Extremists of any ideology try to make as big an impact as possible, literally as well as figuratively. An attack that affects many people at the same time is likely to thrust them into the spotlight.

Terrorist attacks often involve vehicles. Most vehicular attacks in recent years have involved driving directly into buildings or pedestrian areas. Another very real and frightening possibility is a vehicle that has been loaded down with explosives and driven as close to the stadium as possible, then detonated.

Depending on the stadium’s schedule, one may find that they do not need the highest level of security on a daily basis. One may only need to enhance it when an event is going on. Portable barriers are easy to set up, tear down, and move around as needed.

They are as effective at stopping vehicles as their more permanent counterparts. However, some portable barriers offer Soft Stop technology, protecting the building and pedestrians from vehicular attack but not demolishing the passenger compartment and harming the vehicle occupants in the process.

Crash-rated gates can deny access to all but authorized vehicles

There are some areas around a stadium that are closed off to patrons but need to be accessible to staff, delivery people, etc. These areas may represent a tempting entry point for a terroristic attack. Crash-rated gates can deny access to all but authorized vehicles. These come in different varieties, including swinging and rolling gates.

Unfortunately, many stadiums do not take the necessary steps to enhance safety and security until a tragedy occurs. In the case of a terrorist attack, this could mean the loss of hundreds, or even thousands, of lives.

On the other hand, many stadiums are choosing to be proactive in preventing a large-scale tragedy from occurring in the first place. Venues that we have worked with recently include CitiField in New York, Dickies Arena in Fort Worth, and SOFI Stadium in Los Angeles. 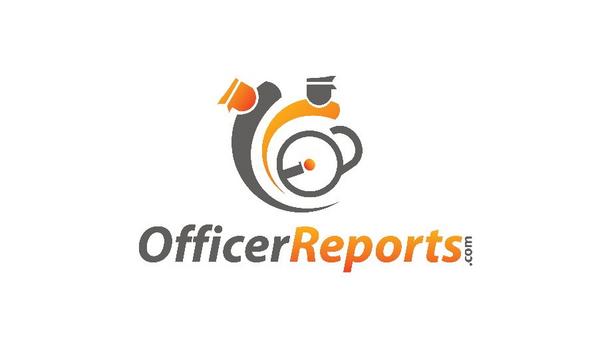 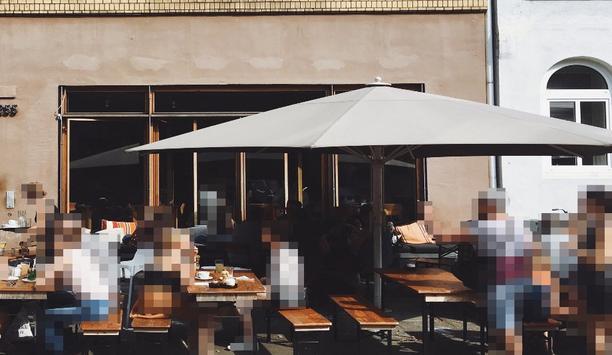 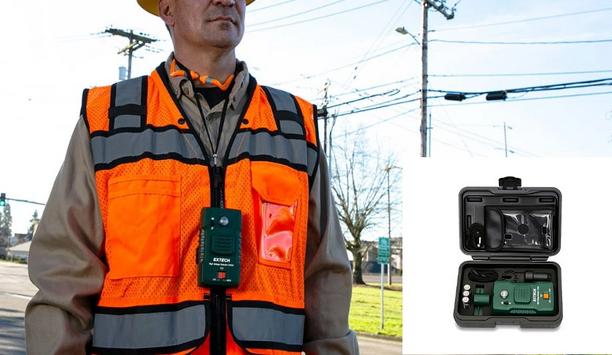