In its continued effort to innovate and meet market needs, Axis Communications, the global provider of network video, announced the launch of the 7th generation of their chipset. ARTPEC 7 will bring an array of new capabilities and features to Axis network cameras, namely even better imaging, enhanced security features, powerful compression and ability to run analytics on the edge. Moreover, since the chip is fully developed by Axis, it provides a layer of control that is crucial for effective cybersecurity.

“We’re one of only a few manufacturers that develops our own chipset, therefore the creation of ARTPEC 7 is a key differentiator for us and a significant benefit to our customers,” said Fredrik Nilsson, VP, Americas, Axis Communications, Inc.

“In this generation of ARTPEC we’ve included many important features, such as upgraded security. Also, unlike other chips, it’s not a generic design. Rather, it’s 100% optimized for creating high-quality Axis network video solutions. This launch truly exemplifies our vision to innovate for a smarter, safer world.”

Due to a completely redesigned image processing pipeline, the ARTPEC 7 further improves all the signature Axis technologies that have been created to address difficult light conditions. For example:

Future Axis cameras will let users choose between H.264 and H.265 video encoding depending on what best suits their systemARTPEC 7 enables ‘built-in’ security features for Axis cameras, including signed firmware so only secure authorized firmware can be installed, and secure boot, which prevents booting of unauthorized firmware.

Future Axis cameras will also let users choose between H.264 and H.265 video encoding depending on what best suits their system and surveillance needs. Either encoding standard in combination with Axis Zipstream technology will now require even lower bandwidth and storage space without sacrificing image quality. In addition, users are free to re-evaluate their choice of codec at any time if their requirements should change.

Finally, this chip features a real-time object detection engine that will make it possible for Axis and Axis partners to develop powerful analytics to automatically detect and differentiate between people, faces and objects.

Moving forward, ARTPEC 7 will be the basis for the majority of Axis network video products. One of the first cameras to include this chip is the AXIS P1375, which is set to be showcased at ISC West at booth #14051. 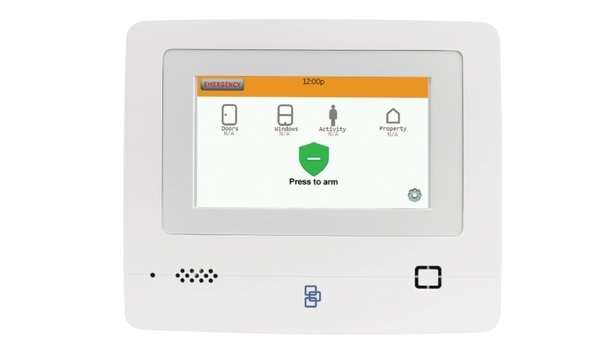 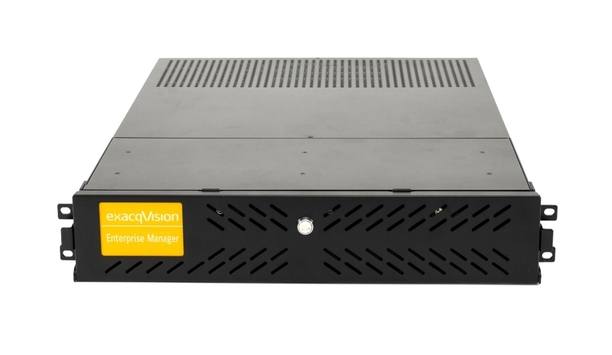 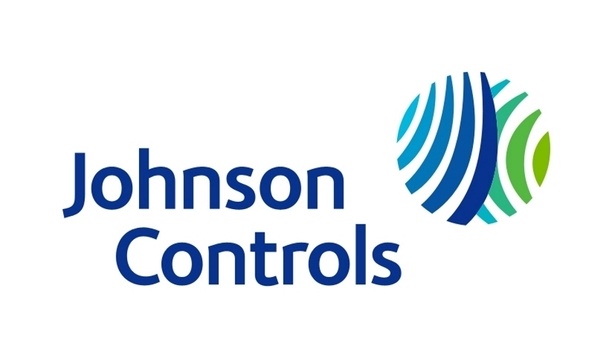