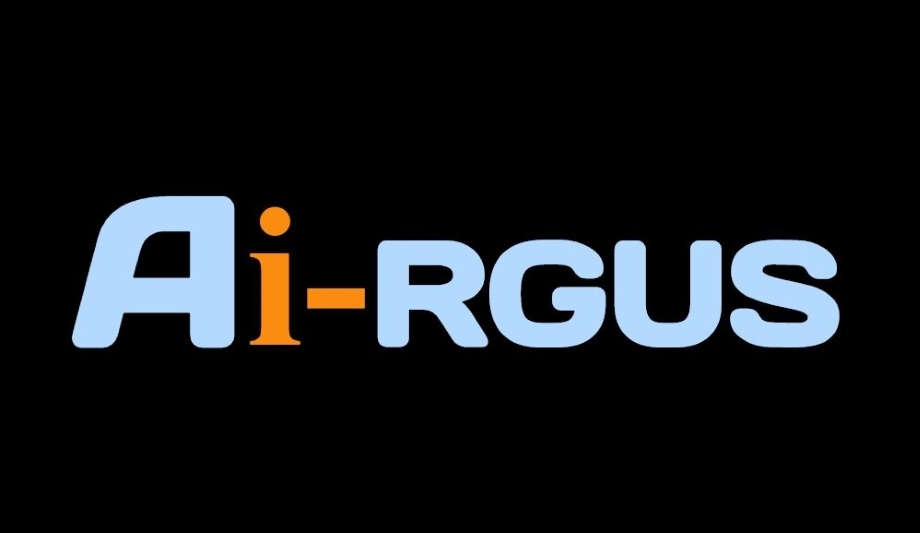 Many organizations use hundreds and even thousands of surveillance cameras on their premises. They are used for crime or loss prevention, to have supporting evidence after the fact, to reduce liability, and to protect their reputation.

The public generally expects that surveillance footage will be available after an incident and therefore it is almost a must to have a camera system. The US alone has over 200 million security cameras already installed with substantial growth anticipated over coming years.

A simple answer to this problem would just be to check every camera at least once a day, every day

At any time and without warning, it is possible for problems to arise that affect the view of a camera. Examples include a branch of a tree growing in front of a camera’s view, bugs creating a nest inside a camera dome, condensation accumulating on and around the lens, wind knocking a camera off its axis, malicious tampering with the camera, dirt or mud sticking to the camera, among many others.

When that happens, even the highest quality and most expensive camera will not capture the desired field of view and crucial evidence will be missing. Our survey effort of over 100,000 cameras indicates that at least 50% of cameras in a camera system will have a view problem each year. Theoretically at least, a simple answer to this problem would just be to check every camera at least once a day, every day.

But for an institution with hundreds or even thousands of cameras, this task is laborious and subject to human error. That’s where Ai-RGUS comes in. Named after the all-seeing giant from Greek mythology, Argus, Ai-RGUS is artificial intelligence software that monitors security cameras and makes sure that they are all working according to a reference image. The ‘i’ in Ai-RGUS is silent, and it indicates that the technology uses AI.

It was designed by CEO Daniël Reichman, PhD, and is the continuation of a project that Duke University requested to be developed from Daniël’s lab at Duke while he was completing his Ph.D. in electrical and computer engineering at Duke, in order to help the university keep its then-1,100 cameras in working order. They requested it from their own lab, because the CIO of Duke couldn’t find any software on the market that would solve the problem of verifying the camera views.

Although Duke was conducting regular manual inspections of their cameras, this process was onerous, costly and time-consuming for the team members. Furthermore, it was very burdensome to verify and audit manual inspections to ensure that both a consistent level of verification and to be sure it was regularly done.

The goal was to avoid the situation of finding out a camera was not aimed right or was not recording until they went to access the video for evidentiary purposes… exactly the time you don’t want to find that out! “It’s a huge investment to put up 1,100 cameras,” Daniël Reichman, Ph.D., said, “so they want to make sure that once they have them, they can actually count on having the images from the cameras.”

Thanks in part to Ai-RGUS, Duke was able to nearly double its camera system in 2 years

Since 2017, the software is operating successfully at Duke University. Thanks in part to Ai-RGUS, Duke was able to nearly double its camera system in 2 years. Duke’s Office of Information Technology reports that “We spend on average 5 minutes a day to inspect 2,000+ cameras thanks to Ai-RGUS.”

A company spun out of this effort, called Ai-RGUS, with the University as a stakeholder. Ai-RGUS comes with a web dashboard that will allow you to see camera inspection results as well as historical analytics about your cameras system. It has an easy and automated install process and is agnostic to camera system size. It also comes with an API to integrate with your ticketing system. Ai-RGUS keeps security cameras in check by first requiring users to take a reference image that the software will use as the basis for comparison to the current image it sees.

Potential problems that Ai-RGUS could identify in an image are blur, tilt, tamper, obstruction, glare, low light and a blank/black screen or feed down. If Ai-RGUS identifies a problem in a camera it will mark it as ‘unwell,’ so its owner can fix it. Ai-RGUS also keeps track of when cameras are habitually ‘unwell’ to help owners to identify faulty cameras for potential replacement.

For security camera owners, it was such a headache to install the cameras"

“It’s the kind of thing where you can set it and forget it,” Daniël said. “Ai-RGUS sends you emails when it needs to, it also has an API that can connect to an already existing ticketing system. Otherwise, don’t bother looking at the camera views. The surveillance camera hardware and software space is so complicated and fractured, we’re trying to make it as simple as possible. For security camera owners, it was such a headache to install the cameras. Now we want to make sure the system works as intended.”

Ai-RGUS started its commercial efforts in May 2019 and have gained much traction since. The headquarters are still located in Durham, NC, and commercialization efforts are done from Las Vegas, NV. Among the many partners who signed up and utilize Ai-RGUS are Duke University, the City of Las Vegas, Thomas and Mack, Green Valley Grocery, Temple Beth Sholom, among others; to show that Ai-RGUS is suitable for deployment in many vertical markets.

Now, Ai-RGUS is focusing more on further discussing partnerships with system integrators, distributors, and camera installation services, along with Video Management Software companies, which can include Ai-RGUS at the time of installation or for legacy systems to existing clients as a bonus service. 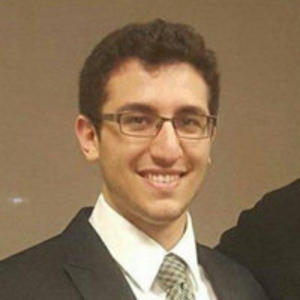 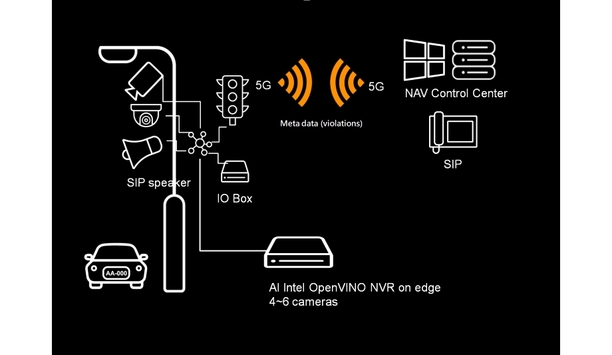 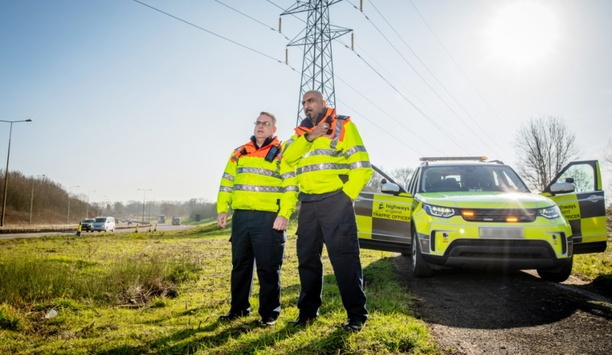